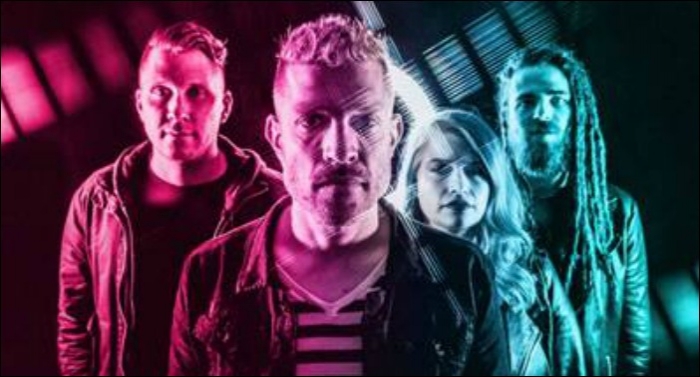 Written by the band, and produced, engineered and mixed by Doug Weier (Anberlin, We Are Leo), “Fearless” channels infectious pop music that has landed Attaboy radio success and sustained years of full-time touring.

“‘Fearless’ encourages listeners to live a life that is not limited by fear and doubt, but one that is inspired by truth and lived to the fullest,” shares Attaboy’s Jeff Edgel (guitar/piano). “An abundant life begins when we’re able to block out the negativity and lies of this world, and instead live courageously.”

The new song and recent Parade.com-premiered anti-apathy track “Waking Up” will be featured on the band’s upcoming and sixth full-length album, which is slated to be released this fall. The album title and more information will be revealed soon.

The Attaboy collective, consisting of Edgel, Ryan Payne (vocals/guitar/piano), Melanie Morris (bass/background vocals) and Christian Morris (drums), have witnessed a ubiquitous longing for authentic social and spiritual connection, especially in the years they’ve spent touring coast-to-coast, singing, dancing and talking with young people. Today’s youth (“Generation Z / Post-Millennials”) have been labeled by some, “the most cynical and distrusting generation ever recorded,” but Attaboy sees the situation differently.

“We live in a culture obsessed with the search for what is ‘real’,” says Ryan. “Whether in the demand for public figures to be more honest and genuine, or in the desire for ‘all natural’ products, or the everyday search for authentic, meaningful experiences, one thing rings true: we are a people with a deep longing for the real thing.”

Driven by a relentless dedication to positively impact the world’s youth, Attaboy is unsatisfied with remaining in a place of sheer cynicism. The band’s stalwart message: to go beyond the confusing, disorienting noises that swirl around us, and that liberation and hope can be found.

“Wholeness and grace help us find patience, healing and courage–even in the midst of doubt and pain,” says Melanie. “And this is a message too good not to share.”

Attaboy’s message is reaching skeptical ears–feet moving to the beat, voices finding belonging in the harmony and hearts opening, blooming simply through the invitation to hope for something more.

For all the latest Attaboy tour and album information, visit https://attaboyonline.com. 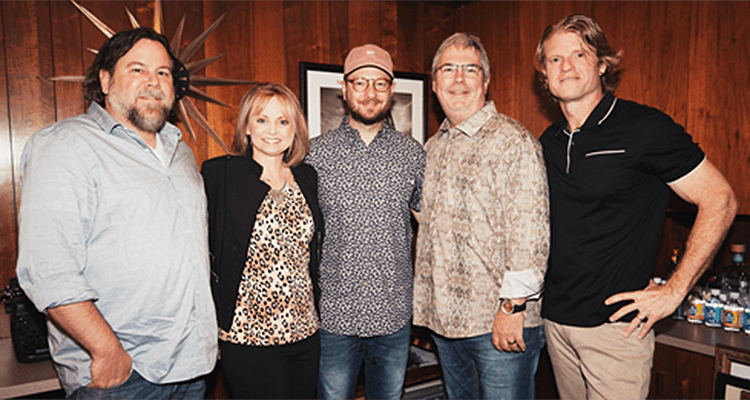 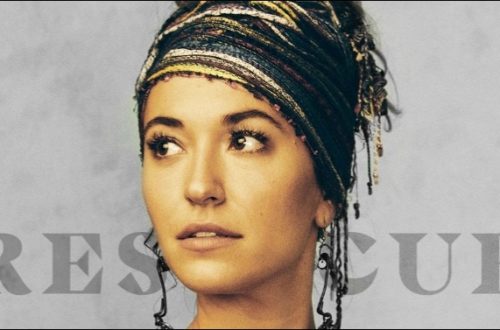 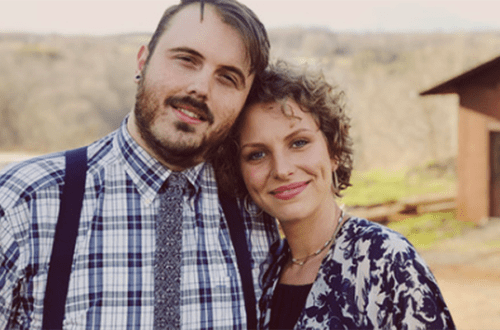