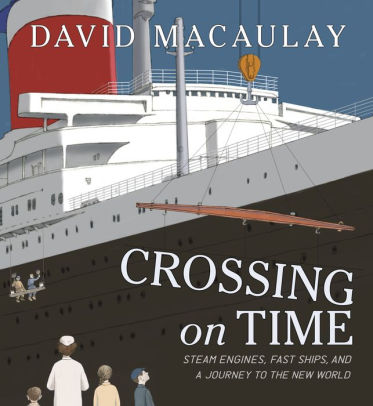 David Macaulay again turns his drafting ability and clear prose on a massive engineering project, and this time it’s personal.

Crossing in Time: Steam Engines, Fast
Ships, and a Journey to the New World by David Macaulay.  Roaring Brook, 2019, 126 pages.

Recommended for: ages 10-up

Before David Macaulay developed a fascination with engineering and building and The Way Things Work, he was a little boy growing up in England.  In 1957, his father accepted a job in America, which meant the whole family would be moving to New Jersey.  “All I knew about America was cowboys on horseback . . . and the Empire State Building.”  Also, that his mother and two siblings would be crossing the Atlantic on an ocean liner, the United States, a trip that would take five days.  This is the story of steam-powered ocean travel, the luxury liner United States, and one boy’s trip to America.

To tell the story, he goes back—way back, to the early days of steam and its adaptation to water travel.  If you’re familiar with David Macaulay, you won’t be surprised that the same amount of detail  he gives to the building of castles and pyramids goes into this book—and then some.  After a brief exposition of steam power and steam vessels, he goes on to describe the development of ocean-going ships and the race for speed, culminating in the brothers William and Frederick Gibbs.  William was the engineer, Fred the businessman, and together they rose to prominence as builders of top-of-the-line passenger ships.  It takes about a third of the book to get that far, and another third to detail the construction of the United States, William Gibbs’ dreamboat, from the drafting table to the keel and up—layer by layer, plate by plate.  This section, I’ll admit, I skipped a lot.  But the mechanically-minded will be fascinated, and even those who get lost in the details should nonetheless appreciate the massive effort that goes into building a massive ship.

When the United States was ready to launch, the Macaulays were ready to board.  A lavish double foldout shows a cross-section of the ship in all its glory, and the final section (roughly ¼) details young David’s journey with his adventurous sister and his seasick mom.  That’s where it gets interesting again—who wouldn’t want to take a trip like that?  The typically-detailed Macaulay drawings (with characteristic whimsical touches) and the clear, readable prose make this a treat for budding engineers.  The rest of us can still marvel at the creative gifts God has given to man, and the determination to accomplish such goals.

Worldview/moral value: 3.5Artistic value: 5We also reviewed the author’s Eye: How It Works and The Way Things Work Now.

The post Crossing on Time by David Macaulay appeared first on Redeemed Reader. 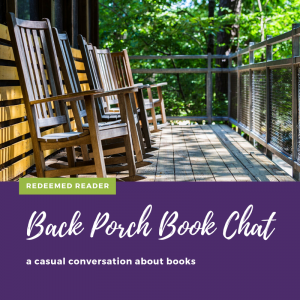 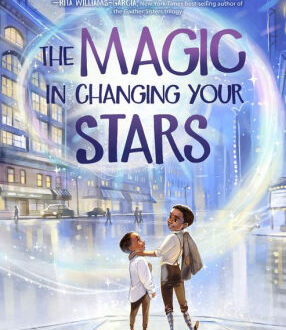 The Magic in Changing Your Stars by Leah Henderson 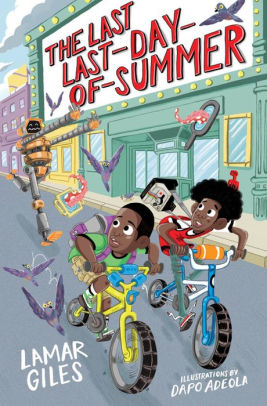 The Last Last-Day-of-Summer by Lamar Giles