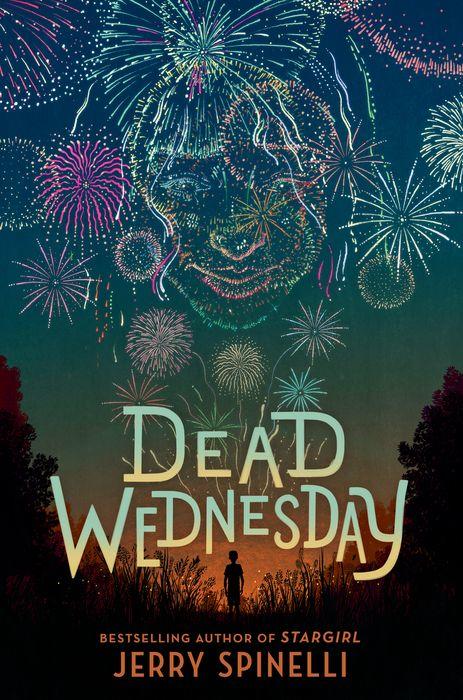 “Dead Wednesday” is supposed to be the day middle-schoolers contemplate their own mortality, but for one 8th-grader it’s a turning point in life.

Amber Springs Middle School has a weird tradition for 8th-graders. On the last Wednesday of the school year, they get to pretend to be dead. That is, they’ll take on the identity of a teen who died in the previous year—mostly by auto accident—and be invisible to teachers, staff, and younger students. It’s supposed to make them think about the fragility of life and be a little more careful once they start driving, but most of the students just see it as a day to be outrageous (because they’re invisible) and leave school early. Robbie “Worm” Tarnauer is used to being invisible, so he’s looking forward to the chance to do it officially.

His alter ego for the day is a girl who died the previous year in a Christmas-Eve accident: Rebecca Finch, age 17. Why couldn’t it be a boy? And actually, the day isn’t as fun as he thought—why did he think impersonating a dead person would be fun? It’s just another day following the lead of his extrovert friend Eddie. Until another person walks into his life: Rebecca Finch.

It’s a strange premise and a strange story. Rebecca is an unspectral specter—she laughs, dances, touches, and kisses. Her vivid personality survived her death even though, like a traditional ghost, she lives with regret. For his part, Robbie is bound by his fear, resigned to observing life rather than living it. Both need something from the other: peace for her, boldness for him. The gift of life and of personhood, and the endurance of both, is not to be squandered. That’s the point—not speculation about life beyond the grave. Spinelli, author of Stargirl and the Newbery-winning Maniac Magee, is not afraid to take chances, and they don’t always pay off. I have mixed feelings about this one, but it should provoke interesting thoughts.

Language issues: One misuse of God’s name, two OMGs, one d-mn.The emphasis on romance may seem premature for the 13-year-old protagonist, who pursues a girl at the end and is rewarded with a kiss.

Reviews: Other books by Jerry Spinelli: Hokey-Pokey, My Fourth of JulyReviews: Other interesting YA novels about death: Nightmare City, Everything Breaks, and Dancing at the Pity PartyReflections: How does children’s literature deal with death? Thoughts about Bridge to Terebithia. 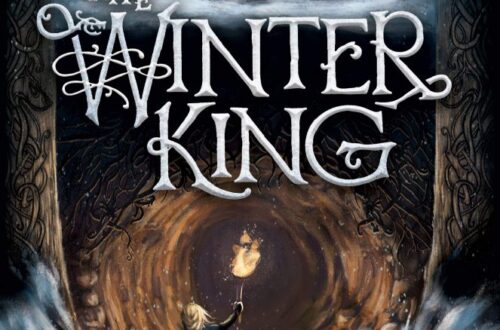 The Winter King by Christine Cohen 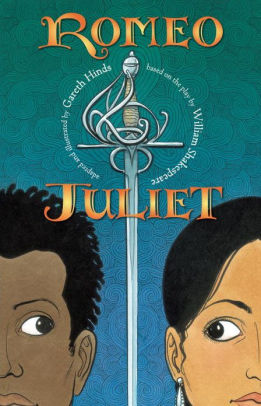 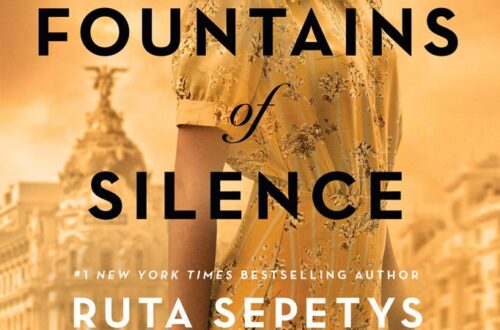 The Fountains of Silence by Ruta Sepetys

November 3, 2020
We use cookies to ensure that we give you the best experience on our website. If you continue to use this site we will assume that you are happy with it.OkPrivacy policy