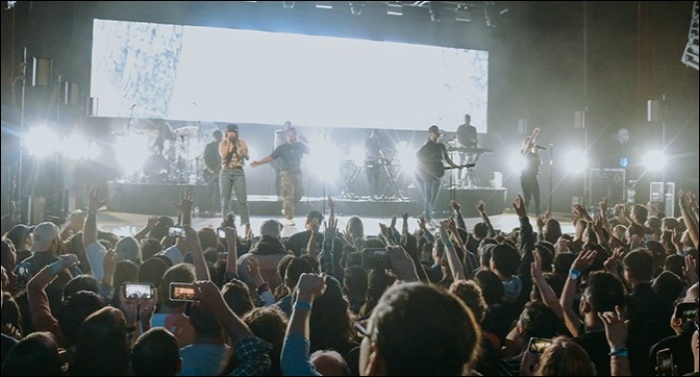 Elevation Worship will be releasing a brand new single “See A Victory” this coming Friday, August 9. This song is one of five that will make up their upcoming project titled At Midnight, which releases on August 30.

“Worship is a powerful weapon. And ‘See A Victory’ has become one of those songs I’ve put in my own armory when I’m in the middle of a battle,” says Chris Brown of Elevation Worship. “When I choose praise over fear, even in the face of overwhelming odds, I can trust that God is fighting my battles for me and that He’s turning things around for my good and His glory.”

“See A Victory” was recorded at Elevation Church Matthews along with the other four songs that make up At Midnight, including “It Is So” and a live version of “With You.”

This Friday, “See A Victory” will be available wherever music is streamed or sold. At Midnight will also be available for pre-add and pre-save on August 9. For more information visit www.elevationworship.com. 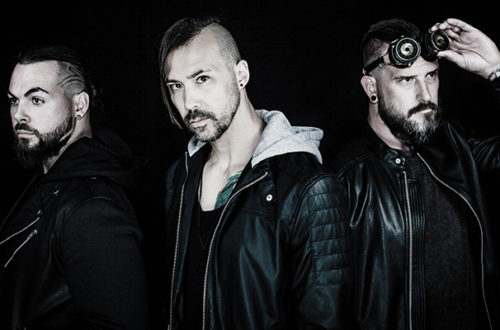 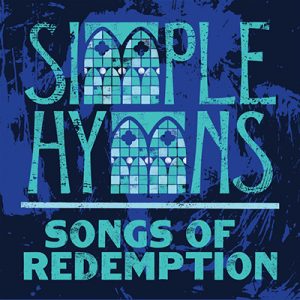 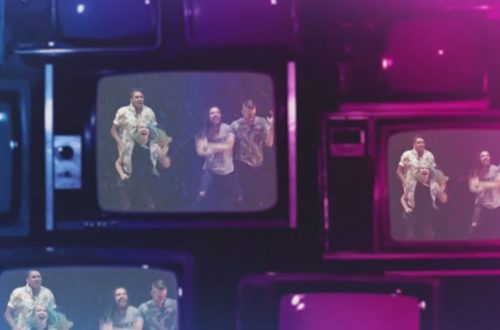