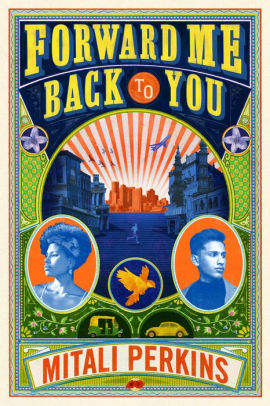 Recommended for: ages 14-up

After years of practicing Brazilian jujitsu, Katina, or Kat, has the skills to fight off a sexual predator at her school.  But she can’t fight off the scars.  Outwardly tough, the last thing she wants is a few months of R&R with the great-aunt of a family friend—in Boston, no less.  About as far as you can get from Oakland.  However, in a rare display of resolution, Kat’s single mom sends her off to stay with Ms. Vee, an elderly lady originally from Africa . . . who also goes to church.  Kat is not only expected to go along, but also to attend youth group so she can be a friend to a young man Ms. Vee is concerned about.

This is Robin, aka Ravi, adopted as an infant from India.  He’s been restless and unhappy lately, and Kat isn’t looking for a social work project.  But then an opportunity comes up: Pastor Greg’s friend from seminary, Arjun, has asked Pastor Greg to come to Kolkata to substitute teach at a Bible college. Any older teens who want to come along could make themselves useful at Arjun’s ministry for victims of sex trafficking.  Kat’s experience with sexual aggression prods her to take the challenge.  As for Ravi, it’s a chance to visit the orphanage he was adopted out of and try to track down his birth mother.  “How much of himself would remain if he could press REWIND and start life again?”  What if he had grown up in Kolkata with his natural mom? The questions are too piercing, and the opportunity too potent, to ignore.

The story is a page-turner, unfolding exotic locations and a multicultural cast of characters expertly balanced.  The plot includes danger, adventure, suspense, humor, and a dash of romance—and it doesn’t go where you think it will.  Though not a “Christian” novel, in that there’s no gospel presentation and no conversions, Christian faith is a powerful presence and motivator throughout.  The expectations of the two main characters lead them in unexpected directions that allow them to mature and grow, in faith and in purpose.  Though the story deals with some tough issues, making it more suitable for older teens, readers will find the time well spent.

Worldview/moral value: 5Artistic value: 4.5Also by Mitali Perkins: Tiger Boy, You Bring the Distant Near, Rickshaw Girl, Bamboo People—and of course, she one of our featured authors in our Faith, Family, and Fiction Read-along!

The post *Forward Me Back to You by Mitali Perkins appeared first on Redeemed Reader. 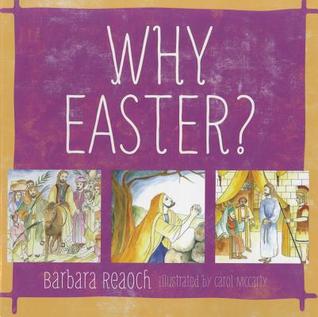 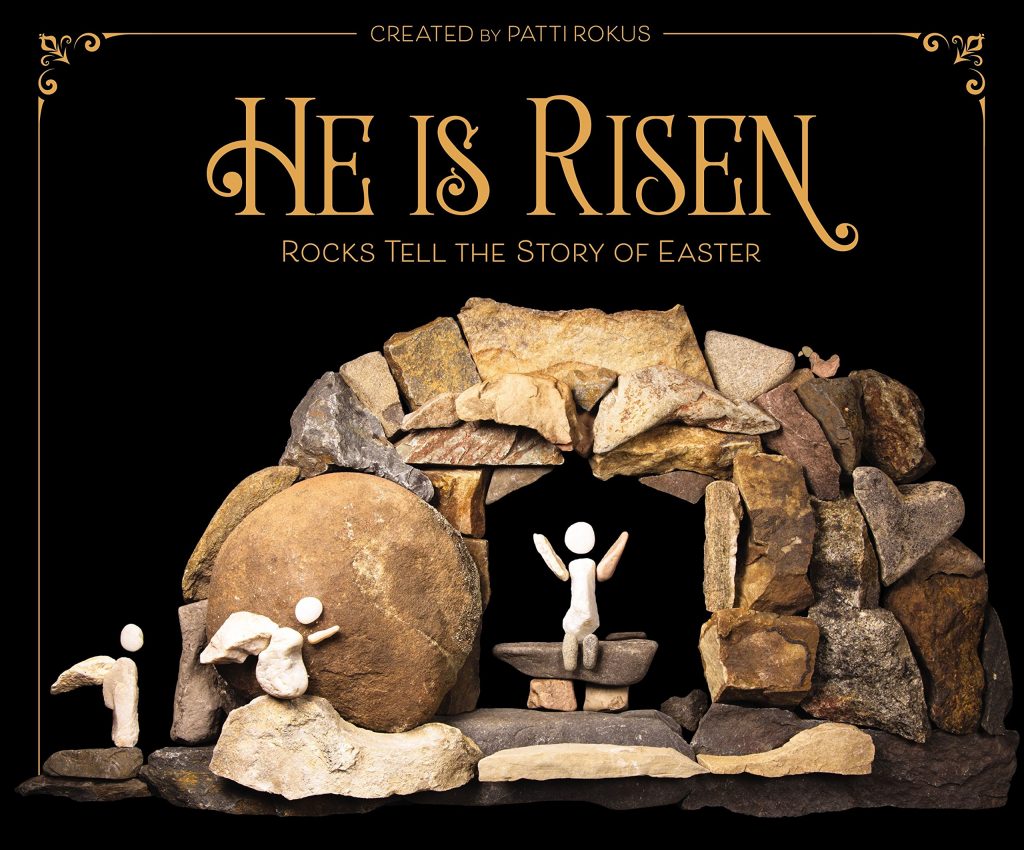 *He is Risen: Rocks Tell the Story of Easter by Patti Rokus 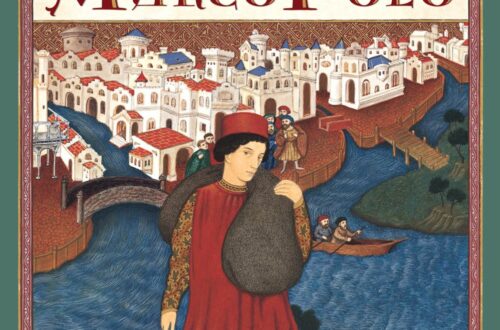 Picture Books about the Middle Ages for Middle School

November 19, 2020
We use cookies to ensure that we give you the best experience on our website. If you continue to use this site we will assume that you are happy with it.OkPrivacy policy