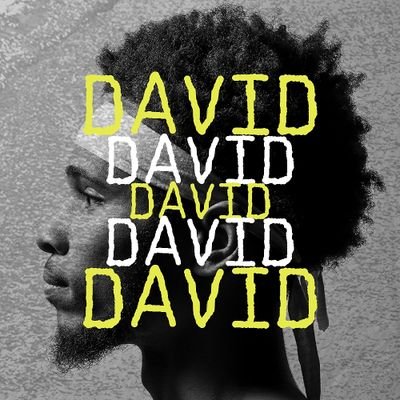 Scott Simms describes himself as “Cincinnati born and raised, definitely a worshipper at heart.”
He is signed to Playwright Music, a record label started by Christian hip-hop legend K-Drama. Growing up, Simms loved listening to Christian hip-hop and said the music shaped his life and faith. “There was something about the vulnerability of people who took the craft seriously to give those life lessons and nuggets of wisdom.”
K-Drama was friends with Simms’ uncle and was someone that Simms looked up to, describing him as a hero.
“I listened to him growing up and when I finally decided I wanted to be an artist, one of my biggest goals was to meet him on a professional level.”
Simms performed his first concert in April 2016. “I met somebody there who happened to be booking [K-Drama] for a show. She liked what I did so she put me on the bill with him and put us in the green room together.” After K-Drama saw Simms perform in 2016, he told Simms he was interested in starting a label. “We just kind of built from there.”
Describing himself more as a singer than a rapper, the 23-year-old has “kind of been singing my whole life. I wasn’t necessarily good at it until I was about fifteen.” At that age, Simms started going to his mom’s church. They found out that he could play the keys and asked if he would join their music ministry. Once he started playing at their services, they told him they needed another singer also.
“I started practicing and playing more, and eventually I got decent at it.”
In the past couple of years, he has not only developed his singing skills but has also learned to produce music. This month, Simms released an album called David, inspired heavily by the life of King David from the Old Testament. “I just really kind of sat down and thought about the parallels in my life and David’s and how much I loved his musical ability.” King David wrote many of the Psalms in the Bible in musical form.

“There’s so much to take from his life and who he was. A lot of people look at him as this great man of God… he was one of the worst of the worst, but at the end of the day, the main thing he was remembered for in the Bible was being a man after God’s own heart.”
Reflecting upon his own life, Simms considered how he tends to think of himself as a good person despite his sins. “We’re all bad at the end of the day but [what’s important is] that we try to seek after God and get closer to His heart.”
“Sleeping” seeks to encourage listeners who feel that they’ve been “slept on,” overlooked, that “in all that you do, give it your all because God has called you to do something and He wants to give you that notoriety.” Simms wanted people to be confident in themselves and their identity as followers of Christ.
“Shepherd Boy” is a reference to the life of David. Before becoming king, David was a simple shepherd. “[Jesus in] the Bible says, ‘When my sheep hear my voice, they follow, and a stranger they will not follow.’” Simms wants to use his voice like the shepherd in this parable.
“I just want to be the voice of this generation… to show people who God is through that music and hope that they would follow.”
“Saul” speaks about how people who supported Simms have become jealous as he has become a more well-known artist. “Saul was the same way for David. He lifted David up when he slayed Goliath. He really took him in, but once David started getting more notoriety than him, Saul felt threatened.”
Thinking of the story of Saul and David, he wants to encourage listeners to continue to support their friends and not let jealousy and pride harm their relationships.

“Could’ve” comes from the perspective of “the ungrateful Christian, and the God that we don’t like to talk about.” In the book of Exodus, God called Moses to build a relationship with the Pharoah and later lead the Israelites out of Egypt. At first, Moses was hesitant, thinking he was not cut out for the task.
“God is saying, ‘If I called you to do something, I’ve given you the tools to do it.’” Simms wants listeners to be proactive in following God’s call on their lives.
“When you’re at your lowest of lows, your faith can waiver because you’re wondering where your next [high] is coming from. But then when you’re on your high and everything is good and you don’t have that dependence, people stray away from God.” This is what his song “Heart Check” is all about. Simms says that if he gets to either his low or high, he wants to check if his heart is in alignment with God.
“Never Knew” was inspired by a period in which Simms faced extreme anxiety and depression “to the point where I could barely function… it was the first time I ever felt like, ‘In this situation, I have to completely depend on God with everything I have, or this could potentially cost me my life.” He wants to uplift those who suffer from anxiety and depression, reminding them that no matter what happens, if they rely on God, they can endure the most difficult of times.
The second-to-last song on David is “All Fall,” featuring K-Drama.
“Whatever giants you’re facing in your life, they all fall down. It’s kind of a play on [how] the bigger they are, the harder they fall.”
Simms wants listeners to know that whatever they face, God is on their side. “As long as you can depend on that, you’ll win every battle. You might lose some, but ultimately you will come out on top.” This was Simms’ favorite collaboration with K-Drama “because it just came so natural for both of us.”
Last but not least is “Your Heart,” inspired by how the Bible describes David as “a man after God’s own heart.” Simms’ wants to emulate David in this way. He describes this as a love song to God. “I want to be somebody that [God] looks at and says ‘that kid really loves Me.’”
Outside of music, Scott Simms enjoys playing basketball, cutting hair, and playing video games. “My favorite hobby [is to] sleep.”
“This process has really been a journey, and I’m just grateful to God.”
Follow Scott Simms on Facebook, Twitter, and Instagram.
Get David on iTunes, Amazon, or Google Play. Listen on Spotify. 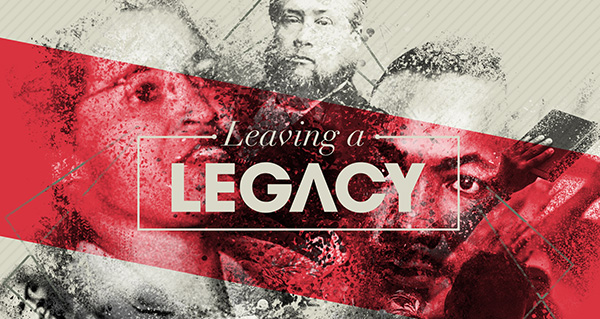 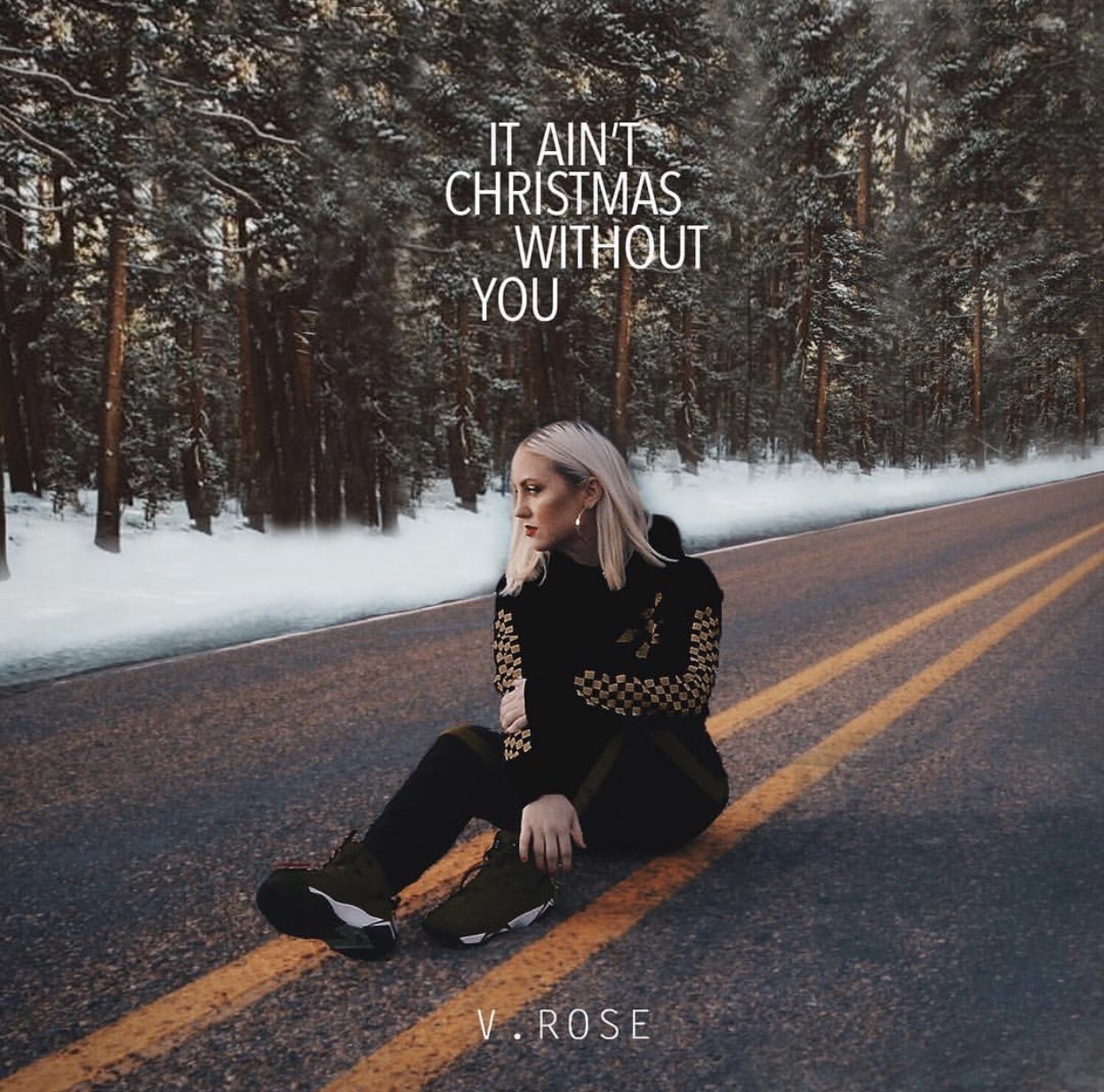 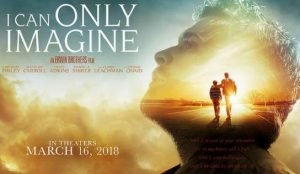 Why 2018 Year Has Been A Great For Christian Movies?

January 7, 2019
We use cookies to ensure that we give you the best experience on our website. If you continue to use this site we will assume that you are happy with it.OkPrivacy policy