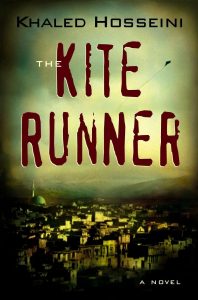 Is The Kite Runner OK for 10th Graders?

“My 10th grader has to read The Kite Runner for school. Do you know anything about it? Is it okay for him to read?”

“My 15-year-old daughter was assigned The Kite Runner for school. I’m not comfortable with her reading it. Can you recommend a substitute?”

And so it goes. This is our readers’ number one school book substitution request.

The Kite Runner: a Summary

Reading Level: AdultRecommended For: Ages 16 and up* (note considerations below)Amir (the narrator) and Hassan grew up together in Afghanistan; Hasan and his father are servants in Amir’s father’s household. Both boys lost their mothers as infants, and both nursed at the same breast—a fact which binds them together for life. Hassan is ever the devoted friend (and servant), and Amir thinks of Hassan as his best friend, too… until a traumatic event happens to Hassan while Amir watches without intervening. Amir’s guilt over his cowardice fosters a growing resentment towards Hasan, a bitterness towards life, and a desire to get rid of Hassan. After all, Hassan’s presence is a constant reminder of Amir’s failure. When war comes to Afghanistan, Amir and his father head for America; Hassan and his father stay behind. Decades later, Amir returns to Afghanistan. This time, he works to intervene on behalf of Hassan’s son.

Considerations for The Kite Runner

*Spoiler alert* It is impossible to discuss whether The Kite Runner is “okay” for a reader without revealing a number of spoilers. Please note that this is a review written for parents, not for children.

Amir is desperate to win his father’s attention, but his father values athleticism, not his son’s budding skill as an author. He knows that bringing home the last kite that falls in the annual kite-flying competition will make his father proud. Hassan is the best kite runner, and runs off to track it down, telling Amir, “for you, a thousand times over.”

To bring the prized kite home, Hassan must go through a deserted alleyway. Assef, the resident bully, and his two cronies are lying in wait. Assef demands the winning kite. Hassan refuses. Assef warns him again, saying Hassan will pay if he doesn’t comply. Hassan refuses, knowing how important the kite is to Amir.

What follows (chapter 7) is traumatic: Assef’s two buddies hold Hassan down while Assef rapes him. Amir watches the entire thing.

The description is not overly graphic (compared to some YA novels on library shelves these days), but it is very disturbing to read. Since this is the primary “inciting event” that sets the rest of the book in motion, it is impossible to take out or gloss over the scene.

Unfortunately, there’s more trauma. When Amir finally returns to Afghanistan as an adult, he finds that Hassan and his wife have been murdered by the Taliban. He sets out to find their son, Sohrab.

Sohrab was taken from his orphanage in Kabul by a “man” who sometimes “takes children” in return for sending money to the orphanage. These children become sex slaves in the man’s house. Who is the man? Assef. But Assef not only takes children for his own pleasure, he oversees gruesome public killings on behalf the Taliban. One such killing is described in the book prior to Amir’s attempt to rescue Sohrab.

Amir’s rescue of Sohrab is a grisly, violent affair. Sohrab’s trauma is extensive enough that he attempts suicide. Both barely make it back to America.

One might argue that “all’s well that ends well,” but the book does not end well. After reading this much trauma, readers need a bit more hope than the barest glimmer offered at the end: Sohrab smiles for the first time in a year. He hasn’t spoken in a year, either. He is as fragile as the kites they are flying.

The truth is that without Christ, we are all desperately sinful, desperately trapped in webs of deceit, violence, and oppression. Books don’t have to offer that hope explicitly, but we know that there IS hope available and the best stories offer hope, a way out of the despair. The hope in The Kite Runner is weak, at best.

Why is The Kite Runner Assigned in Schools?

Hosseini is a stunningly gifted writer. His prose is beautiful. A Thousand Splendid Suns, his second novel, is even more beautifully written—at a prose level—than The Kite Runner. Hosseini is an Afghan by birth; he represents a modern immigrant experience and a Muslim voice, both of which are not prominent in the American literary canon.

But even though he is a gifted writer, and even though he is from a part of the world we would do well to introduce to our students, I would not require a high school student to read Hosseini’s books. Beautiful prose about ugly trauma does not guarantee a worthwhile read.

Can some students “handle” this book? Perhaps. Do traumatic things happen? Absolutely. Is war a horrible experience for all involved? Definitely.

But the trauma in this book might eclipse some of its purported benefits.

The Kite Runner is ultimately about guilt, trauma, and their effects on the psyche. It’s about bullying, about standing up for yourself and for your friends, and about true friendship.

So, what’s a parent to do when a book like The Kite Runner gets assigned in school?

First, good for you for knowing what’s been assigned in the first place! Parents who take an interest in their child’s education are doing the right thing.

Second, high school students are practicing to be adults. It’s good for them to start reading grown-up titles and grappling with real issues. That doesn’t mean that everyone needs to read The Kite Runner, but it’s good to remember in general.

A Series: Reviewing School Book Lists, Part One (Emily looks at certain “dark” works that often crop up on high school book lists).A Reflection: Seeing Christ in Othello… Is Tragedy Inevitable?What do YOU think? Is The Kite Runner a book you would require high school students to read?

The post Is The Kite Runner OK for 10th Graders? appeared first on Redeemed Reader. 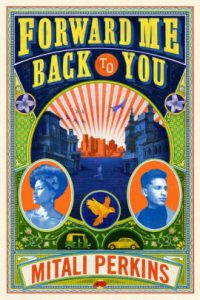 12 Substitutions for The Kite Runner 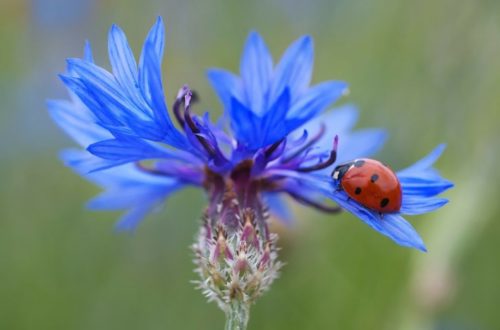 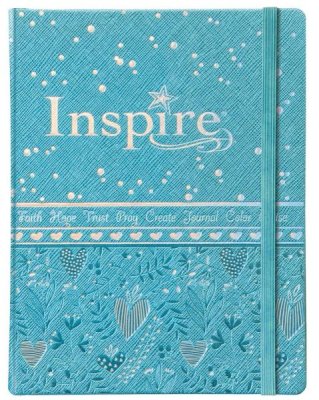 April 16, 2019
We use cookies to ensure that we give you the best experience on our website. If you continue to use this site we will assume that you are happy with it.OkPrivacy policy