Eshon Burgundy will never fold even in the cold!
The NFTRY founder recently dropped a track titled “Never Fold,” which is Eshon expressing his commitment to serve The Christ through everything life throws at him.
Genius described it like this:
Eshon Burgundy’s sole music release in 2018 is “Never Fold,” a song committing his life and his music to God’s glory instead of his own comfort, safety, or prosperity. He acknowledges that by being a Christian rapper, his career and fame will hit a ceiling, but if he “folds” or conceals his love for the Lord, he is giving up control of his life to the industry – to people who are not trustworthy like God.
Each hook brings up the story of Peter’s denial of Christ. When Jesus was arrested by the Jerusalem Sanhedrin, his disciple Peter told a crowd of people three different times that he didn’t know the man, clearly to protect himself. While it seemed at that moment that the authorities were more powerful than his Messiah, Peter ultimately saw that Jesus was greater through his resurrection. In the same way, Burgundy is trusting that his humility and obedience will be the greater reward when God finally rules over the Earth.
“Never Fold” is another example of Eshon Burgundy’s elite lyricism and smooth flow. We are looking forward to a lot of dope new music by him in 2019. He has been consistent with the message and the game needs it.

I came into this industry speaking life and HOPE in 2007 and 11 yrs, 3 mixtapes and 4 albums later the msg hasn’t changed. God’s Grace! They played this on Hot97 a month after it dropped! #NEVERFOLD #HopeBoy #HopePheindHustla #YouveBeenSleeping #nftry #salvationarmie #tbt Shot/directed by: David Parvey & BB Sharp Produced by @djstreetorchestra
A post shared by BOMBAY (@eshonburgundy) on Dec 20, 2018 at 3:23pm PST

RELATED: Eshon Burgundy “Nothing Above You” [VIDEO] 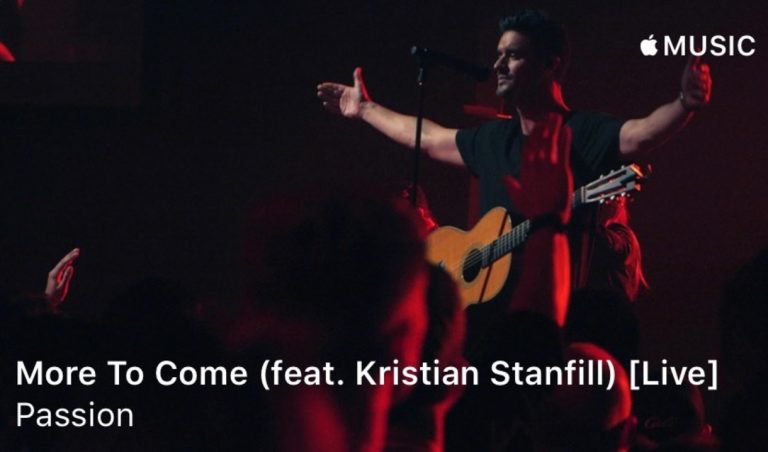 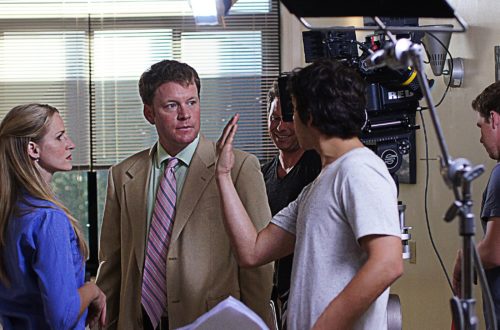 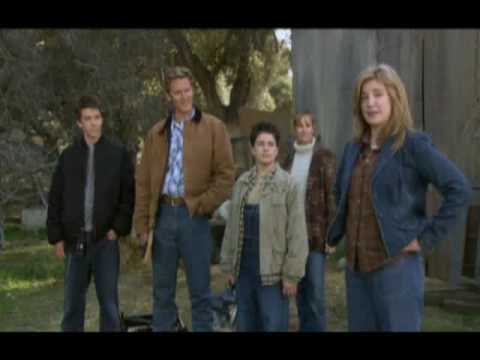 Welcome to Paradise: A Leap of Faith

March 28, 2019
We use cookies to ensure that we give you the best experience on our website. If you continue to use this site we will assume that you are happy with it.OkPrivacy policy