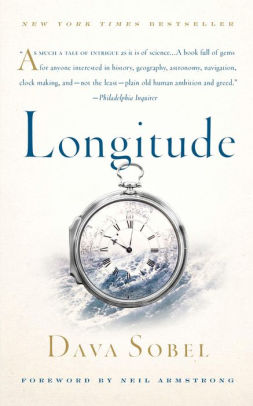 Longitude, a recommended book for our “Hope on the Horizon” summer reading challenge, is a classic true tale of persistence rewarded.

Longitude: the True Story of a Lone Genius Who Solved the Greatest Scientific Problem of His Time by Dava Sobel. Walker & Company (first edition), 1995, 184 pages including index.

It is the glory of God to conceal a matter; to search it out is the glory of kings” (Prov. 25:2). In the heyday of the scientific revolution, however, even tradesmen without much formal education could search out a matter that had puzzled seamen since the beginning of time. In the open sea, how do you know where you are? Ptolemy the astronomer had marked off lines of latitude and longitude by A. D. 150, and once it was firmly established that Earth was a sphere, finding latitude was relatively simple. Sailors calculated the degree of angle between the North Star and the horizon, and that would give them their position along a north/south axis. How far one was to the east or west, however, was fiendishly difficult to calculate. In 1707 a fleet of British warships lost their way in the fog, miscalculated their position, and wrecked on the rocky coast of the Scilly Islands, at a cost of four ships and over 2,000 men. That was only the worst of a history of disasters. Seven years later the British Crown to offered a prize of £20,000 to anyone who could devise a way to determine longitude while at sea.

John Harrison, the “lone genius,” enters the story in 1727, with his idea of determining longitude by time rather than star charts. He was a self-taught clockmaker of unusual talent and intelligence, who threw himself into the challenge of building a timepiece that would not be affected by wave, storm, or atmosphere. He knew it would be a daunting task, but never imagined it would take almost fifty years.

Longitude became an instant bestseller when it was published, for good reason. In a relatively brief span of pages, using clear prose to explain complex problems, and leavening all with dashes of humor, the author made science “human.” Monumental figures like Isaac Newton, Edmond Halley, Captain James Cook, and King George III stalk the pages but the stage belongs to Harrison, with no gifts other than what God gave him, persevering through obstacles set by both man and nature. Besides an engaging bit of scientific history it’s also a human tale of perseverance rewarded.

My one complaint: The paperback copy I read included no pictures or diagrams, which is a real drawback when the author describes the four timepieces Harrison constructed in his quest for the perfect ocean-going watch. An illustrated version is available, and would be preferable if you can get your hands on one.

Worldview/moral value: 4 Literary value: 5NOTE: If Longitude is not available at your local library (or if your library is still closed), used copies are available at abebooks.com for $6 or less.

Impossible Inventions is an engrossing–and possibly inspiring–picture book about bright ideas throughout history. Some of them even worked. 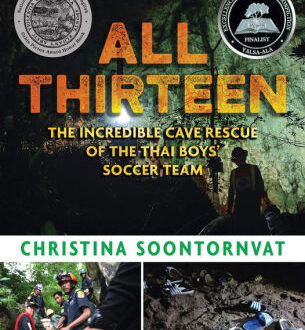 All Thirteen by Christina Soontornvat 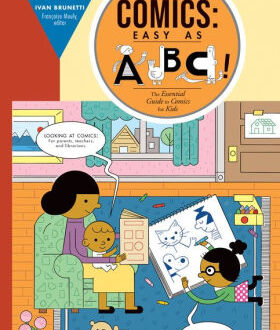 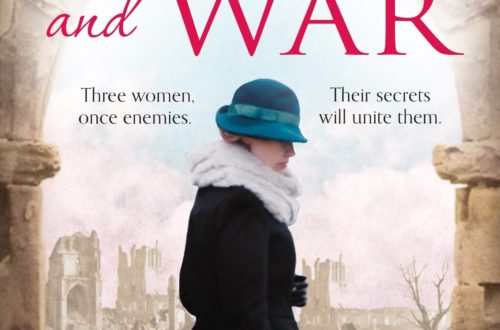 In Love And War by Liz Trenow

August 13, 2019
We use cookies to ensure that we give you the best experience on our website. If you continue to use this site we will assume that you are happy with it.OkPrivacy policy