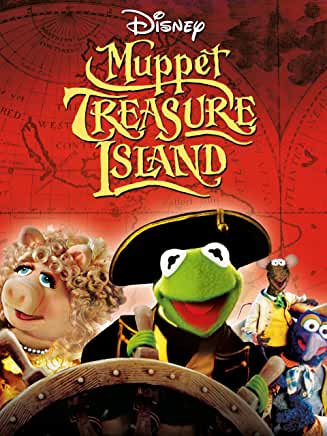 Film reviews are not prominent here on Redeemed Reader. However, we all enjoy a good film adaption of a favorite book or series! And, we have strong Opinions on the “right” film versions of some classics. You are our people if you prefer the 1995 BBC Version of Pride and Prejudice or the 1985 Anne of Green Gables mini-series with Megan Follows.

Another family favorite in the Farquhar household is the Muppets’ version of Treasure Island, reviewed below by Betsy’s teenaged daughter. We’re recommending movies like this as family activities for those participating in our summer reading program, Hope on the Horizon, this summer!

Note: this review assumes you are familiar with the story of Treasure Island.

Young Jim Hawkins, played by Kevin Bishop, is plunged into the adventure of a lifetime when a regular at the inn, Billy Bones (played by Billy Connolly), is dramatically given the Black Spot. Jim is given a treasure map that reveals where a pirate of great renown’s treasure is supposedly buried. So Jim, along with his friends Rizzo the rat and the Great Gonzo, sets sail to find the treasure first. Once on board the ship however, they meet the ship’s cook, Long John Silver (played amazingly well by Tim Curry), and Polly, his pet lobster, both of whom have dastardly plans of their own. Jim, Rizzo, and Gonzo’s adventure eventually lands them on the island from the treasure map. As soon as they land, Captain Smollett, played by Kermit the Frog, is reunited with Benjamina Gunn, played by Miss Piggy, in a tumble of feathers, aardvarks, and primitive pig-like statues—and High Priest Spa-am.

This delightful musical is a great way to introduce younger kids to the story of Treasure Island. The movie, produced by Disney and directed by Brian Henson, is a humorous recreation of the classic novel by Robert Louis Stevenson. This film was produced in 1996 but is still being watched and loved by families. You can’t watch this without loving it. From Muppets with ridiculous names to one of my favorite Muppet songs, “Cabin Fever,” this movie is great family fun. I highly recommend it.

Have you seen Muppet Treasure Island?

Do you have another favorite film version of Treasure Island?

Muppet Treasure Island is included in Disney + subscriptions. It can be purchased from Amazon or rented on Prime. But, if your local library is open, check their catalog!

The post Muppet Treasure Island: a Film Review by a Teen appeared first on Redeemed Reader. 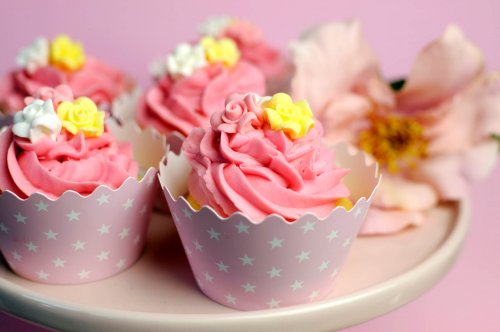 Friday Fiction Sales plus the First Two Books are Free 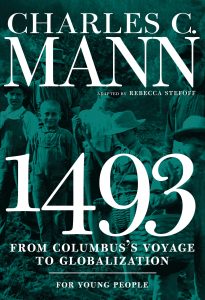 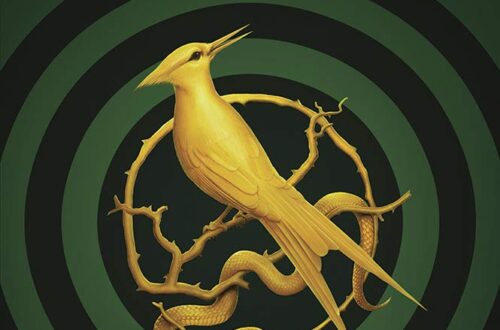 October 26, 2020
We use cookies to ensure that we give you the best experience on our website. If you continue to use this site we will assume that you are happy with it.OkPrivacy policy