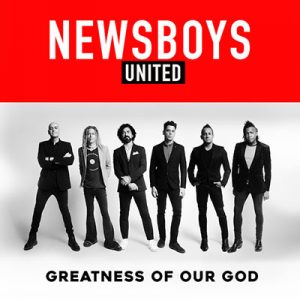 Nashville, TN (January 28, 2019)
“Greatness Of Our God,” the debut single from Christian music supergoup Newsboys United, bows today from FairTrade Services. Penned by Colby Wedgeworth, Bryan Fowler and Ethan Hulse, and co-produced by Peter Furler and Geoff Duncan, the song is hitting Christian radio formats around the country this week and is available everywhere now.

A musical celebration joining the band’s past and present, “Greatness Of Our God” showcases Tait and Furler on lead vocals and is the first single from the supergroup’s forthcoming FairTrade Services full-length debut. The triumphant worship anthem follows in the footsteps of such Newsboys megahits as “He Reigns,” “We Believe” and “God’s Not Dead.”

“Peter and I have been dear friends for decades, so it’s an incredible blessing to make music together now,” said Tait. “We love the message of ‘Greatness Of Our God,’ and the song is even more meaningful for us because together we are proclaiming our gratitude to the Creator of the universe.”

“We had such a brilliant time recording this song,’ adds Furler. “I think we all knew we were onto something special during the process, so we’re excited for ‘Greatness Of Our God’ to be the first official Newsboys United single.“

Since welcoming Furler and Joel back to the group last year, Newsboys United have played more than 100 shows and are currently headlining the 43-city Winter Jam Tour Spectacular, Christian music’s largest annual tour. In addition, Newsboys United will join forces with multi-Platinum®, multi-GRAMMY®-winning singer/songwriter Michael W. Smith for this spring’s Surrounded & United: The Tour. The 10-city outing will be a night of worship featuring hits spanning both artists’ unparalleled careers. 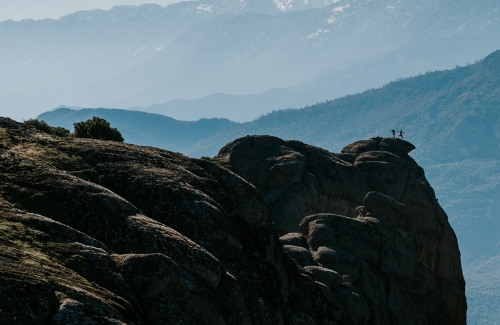 Fear Not: He’s in Control 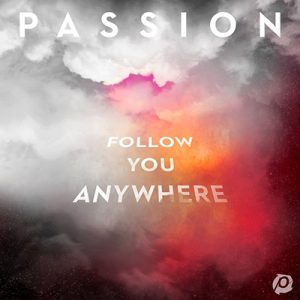 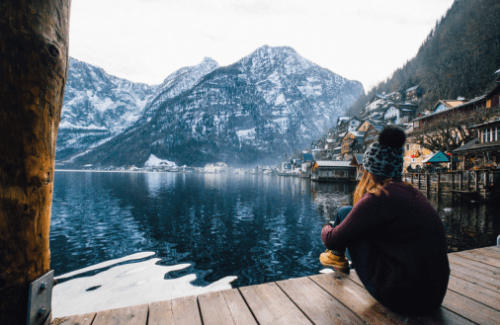