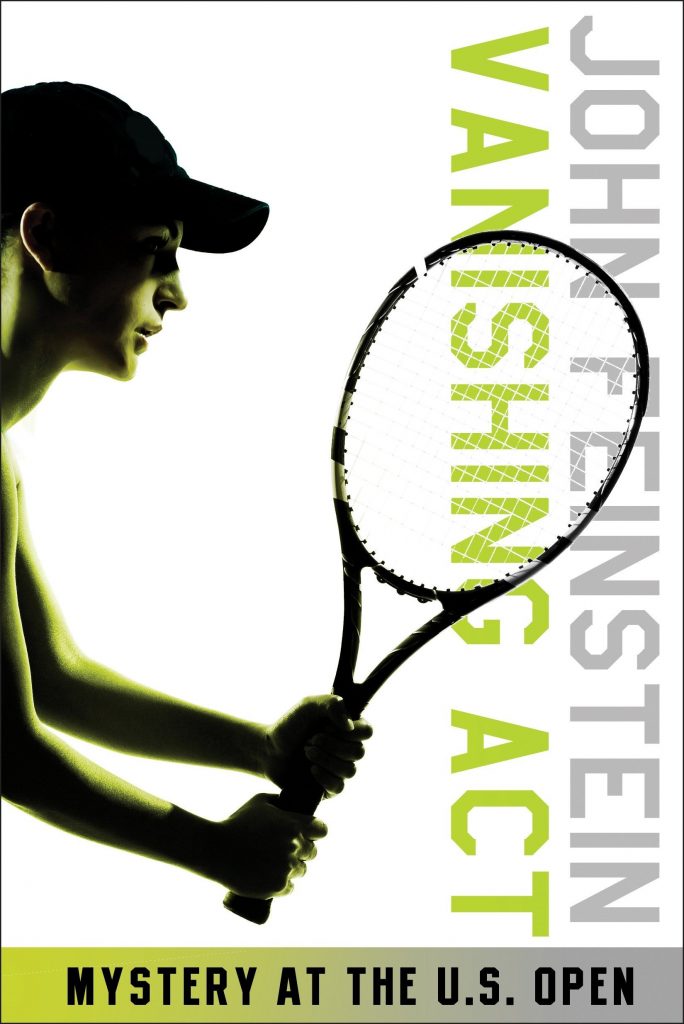 Teen sports journalists Stevie Thomas and Susan Carol Anderson meet after they both win a prize for young journalists that brings them to the Final Four. But when they uncover a plot to throw the championship game, the two sleuths are mired in a mystery—and a journalist’s dream. The rest, they say, is history. Although Stevie and Susan Carol don’t live in the same state, they manage a long distance relationship and somehow end up at key sporting events together during the next few years.

In Cover-Up (book #3), Stevie and Susan Carol are at the Super Bowl with different news organizations, much like their mentors, Bobby and Tamara (a married couple who write for different newspapers). Susan Carol, tall for her age, has a run-in with a drunk team doctor who lets slip a dangerous secret: several of his team’s lineman failed their drug test. Could this end the Super Bowl before it starts? And are the teens in danger for uncovering the season’s biggest sports story?

Susan Carol is a competitive swimmer who manages to keep up both a journalism career and her grades alongside a rigorous workout schedule. But it pays off! In the sixth book, Rush for the Gold, Susan Carol heads to the Olympics as an athlete—not merely as a reporter. Tall, gorgeous, flashing “the Smile,” Susan Carol soon has smarmy agents hopping all over themselves, trying to sign her up for big-time sponsorships. In the process, she and Stevie peer into the dark underside of sponsorship, the lure of fame and wealth, and the lengths to which some people will go to get rich.

From what I’ve read (books 3 and 6), the Sports Beat Mysteries are fun, PG-level reading for teens: a little kissing, a little bad language (3rd commandment violations along with a few “hell’s”), and plenty of real world nefarious plots. The two teens are respectful to their parents, to one another, and to the other adults in authority over them. They deeply desire to do the right thing, even when revealing the information they uncover will make life unpleasant for them (such as revealing a drug cover-up the night before the Super Bowl!). Feinstein himself is a sports journalists, so he fills these books with authentic details about the life of a journalist and the atmosphere and protocol behind these sporting events. Sports enthusiasts will enjoy a peak behind the scenes at such famous events as they enjoy some good (mostly) clean fun.

Note: we haven’t read/reviewed books 1, 2, 4, or 5 in this series. We are confident that they will be similar, but we always encourage readers to read reviews of any book before deciding to read it.

Language: some “G–” and “H—;” other words are “bleeped out” when an adult yells them in frustrationSome kissing, but all at a PG level.Adults who are up to no good are obviously up to no good in this series, but that means that there are a few insinuations here and there as to what might be on their minds, particularly in regards to Susan Carol. Nothing graphic is stated, but these books are probably best kept for teens.If your teens read these, ask them what they think! Did they realize that the sports we see on TV might be mired in such intrigue? That people are not always who they seem to be? That doing the right thing often means the villains will be pretty angry at being found out?Overall Rating: 3.75 out of 5

A Review: Foul Trouble by John FeinsteinA Book List: Sports Books that Pack a PunchWe are participants in the Amazon LLC affiliate program; purchases you make through affiliate links like the one below may earn us a commission. Read more here. 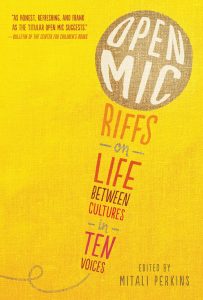 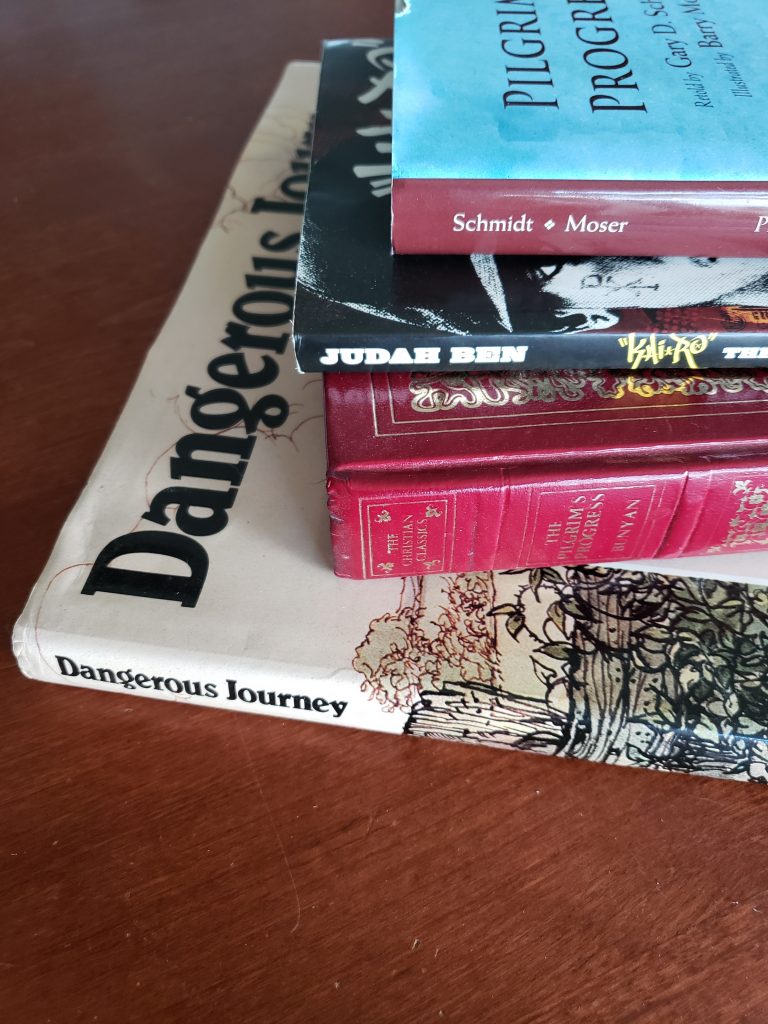 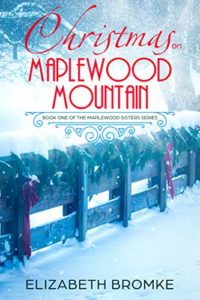 March 31, 2019
We use cookies to ensure that we give you the best experience on our website. If you continue to use this site we will assume that you are happy with it.OkPrivacy policy