Momentum continues for SWITCHFOOT as fans and critics resonate with the GRAMMY® Award-winning rock band’s message of love and positivity in their new album Native Tongue. The 14-song collection, released January 18 via Fantasy Records, debuted in the Top Ten on multiple Billboard, Amazon and iTunes charts.

Reviews for the project, recorded primarily at Melody League Studios in the band’s hometown of San Diego, are continuing to roll in with more critics raving:

“It feels like the band is having fun, swinging progressively along on bombastic booms and stopping on a dime to give way to plunking piano keys and snapping fingers. George Martin would be proud.”
– Doug Van Pelt, HM Magazine

“Written in the band’s hometown of San Diego, the record is a radical reinvention of SWITCHFOOT’s established sound.”
– David James Young, Mixdown Mag

“SWITCHFOOT continues to release tracks that emanate its familiar rock sound, but even its newer, softer tunes encompass something everyone can love.”
– Bre Offenberger, The Post Athens

“It’s classic SWITCHFOOT from top to bottom, but has enough new ideas sprinkled in to keep the listener coming back for more.”
– John Hisel, New Release Today

The North American leg of SWITCHFOOT’s Native Tongue Tour kicks off February 14th in Asheville, N.C. (Full list of dates below). Colony House and Tyson Motsenbocker will join the band as supporting acts.

“We are very excited to go out on tour. I can’t wait to play these songs live for people. There will be a lot of guitar solos. The songs were written with the communal experience that we love,” shared SWITCHFOOT Frontman Jon Foreman in a Digital Journal interview with Markos Papadatos.

About SWITCHFOOT:
SWITCHFOOT has been unearthing all manner of musical gems since their 1997 debut The Legend of Chin, steadily expanding their global fan base and critical reputation through such releases as New Way to Be Human (1999), Learning to Breathe (2000), the multi-platinum breakthrough The Beautiful Letdown (2003), Nothing Is Sound (2005), Oh! Gravity (2006), the GRAMMY® award-winning Hello Hurricane (2009), Vice Verses (2011), Fading West (2014) and Where The Light Shines Through (2016). Fading West doubled as the soundtrack to the band’s documentary of the same name. Along the way, SWITCHFOOT established itself as a world-class live act with a series of sold-out world tours, while racking up a string of radio hits, including “Meant to Live,” “Dare You to Move,” “Stars” and “Mess of Me.” Beyond their career achievements, SWITCHFOOT has been active in a variety of philanthropic efforts, raising over two million dollars to aid kids in their community through the band’s own Bro-Am foundation and their annual Bro-Am Beach Fest, a benefit surf contest and concert that’s held every summer in Encinitas, CA. They’ve also maintained a deep commitment to a variety of humanitarian causes, lending their support to such worthy organizations as DATA, the ONE Campaign, Habitat for Humanity, Invisible Children, Food for the Hungry, CURE and To Write Love on Her Arms. SWITCHFOOT’s new album Native Tongue, released via Fantasy Records, is available now. 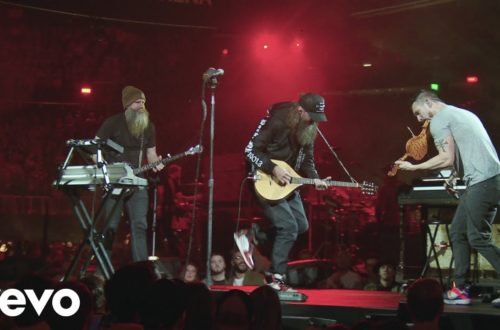 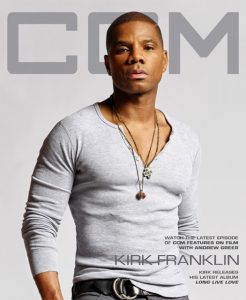 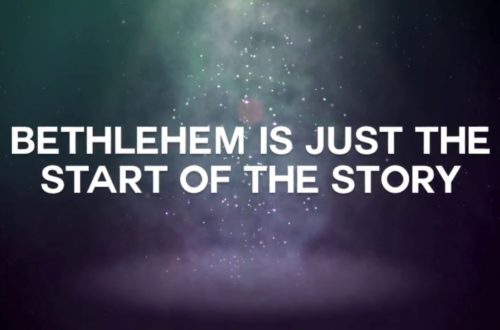 July 25, 2019
We use cookies to ensure that we give you the best experience on our website. If you continue to use this site we will assume that you are happy with it.OkPrivacy policy