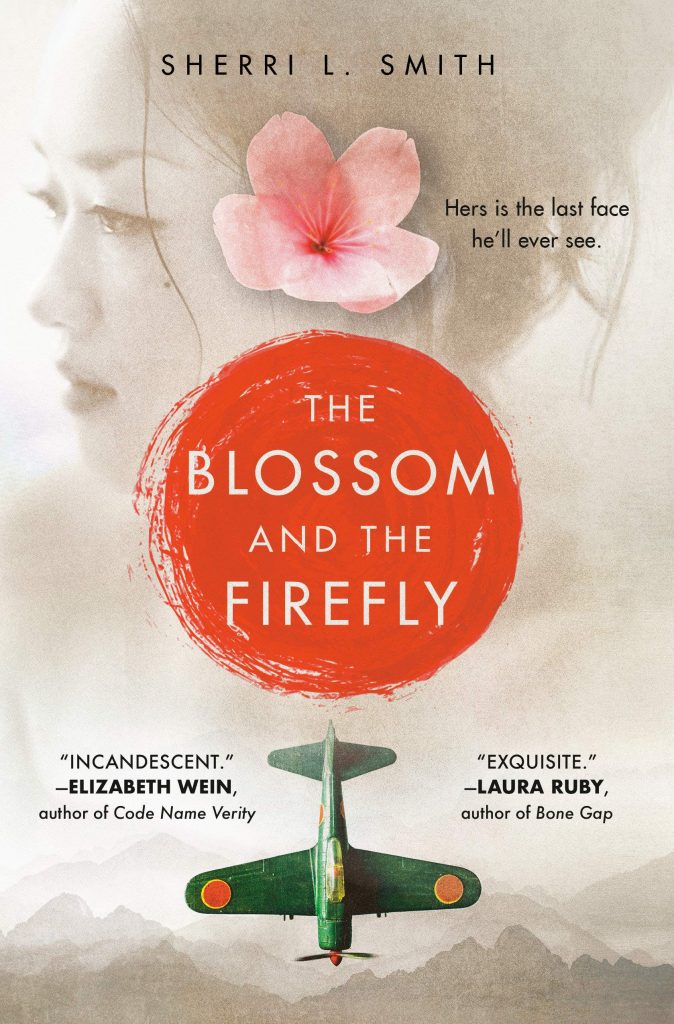 The Blossom and the Firefly, Hana and Taro, are brought together by music and war in this emotional historical fiction read for teens.

Hana helps her classmates wash the sheets and hang them to dry. They’re waiting for the call that the next group of tokkō pilots will be leaving on their flight. Instead of farming, like Hana’s mother thinks, Hana’s Nadeshiko Unit from her school is performing a far more emotionally grueling role. The tokkō pilots are young Japanese pilots heading out on kamikaze missions during WWII. Hana’s unit are the ones who bid the tokkō pilots farewell after caring for them in the days leading up to their last flight.

Hana’s and Taro’s paths cross at the military base near Hana’s home. Against her better judgment, Hana allows herself to know this young pilot as an individual. Suddenly, the farewell ceremony, complete with cherry blossoms, carries far more emotional weight.

This is what I see when I look at Taro: a young man, standing tall, a shining instrument of wood held confidently in his arm, like a dance partner, his chin resting on her shoulder. I see bright faces looking up at him as he does what no one else has been able to do—make them forget. …I see tired people turned into human beings. I see a gray rainy day turned into sunshine.~p. 190

The Blossom and the Firefly is a terribly sad novel, even while the ending is hopeful. Much of the book centers on these young teens’ awareness of looming death, their desperate loyalty to their country at all costs, and the reader’s awareness of who will win this terrible, horrible world war. Delicate, understated prose mirrors the delicate, understated Japanese culture even as death and suffering loom large. The power of music swirls through the text, uplifting characters even as it unites them. But it simultaneously adds to the melancholy note. Readers will come away with a good appreciation for the Japanese worldview during WWII as well as the tremendous cost war places on the nation’s children.

There is much preoccupation with death: it’s the ultimate sacrifice one makes for one’s country, the highest point of honor.Very occasional profanity/vulgarity (less than 5 instances).Occasional references to the “comfort girls” which are not elaborated on (but which perceptive readers will understand).Discuss: where else in history has music been used to similar effect? What is it about music that speaks to our souls? After all, we have an entire hymnbook in our Bibles! (remember the orchestra on the Titanic, the women singing in Japanese concentration camps, the spirituals that came out of enslaved communities in America, and more.)Overall Rating: 4 out of 5

Worldview/Moral Rating: 3.75 out of 5Literary/Artistic Rating: 4.25 out of 5Read more about our ratings here.

A Review: Flygirl by Sherri L. Smith (another WWII era historical fiction for teens)A Resource: Browse other WWII books (for all ages) on Redeemed ReaderA Reflection: What Makes a Strong Girl Character?We are participants in the Amazon LLC affiliate program; purchases you make through affiliate links like the one below may earn us a commission. Read more here.

The post The Blossom and the Firefly by Sherri L. Smith appeared first on Redeemed Reader. 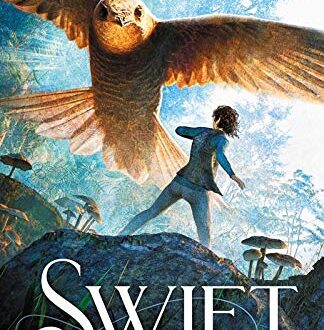 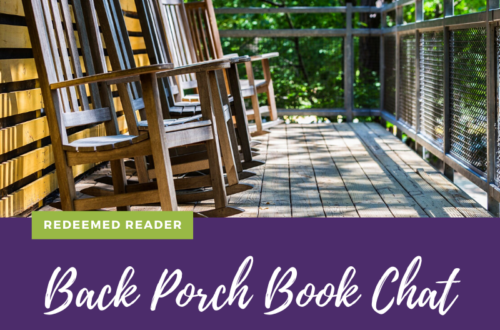 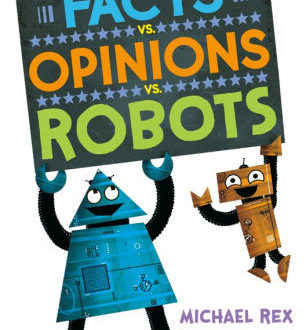 Facts vs. Opinions vs. Robots by Michael Rex