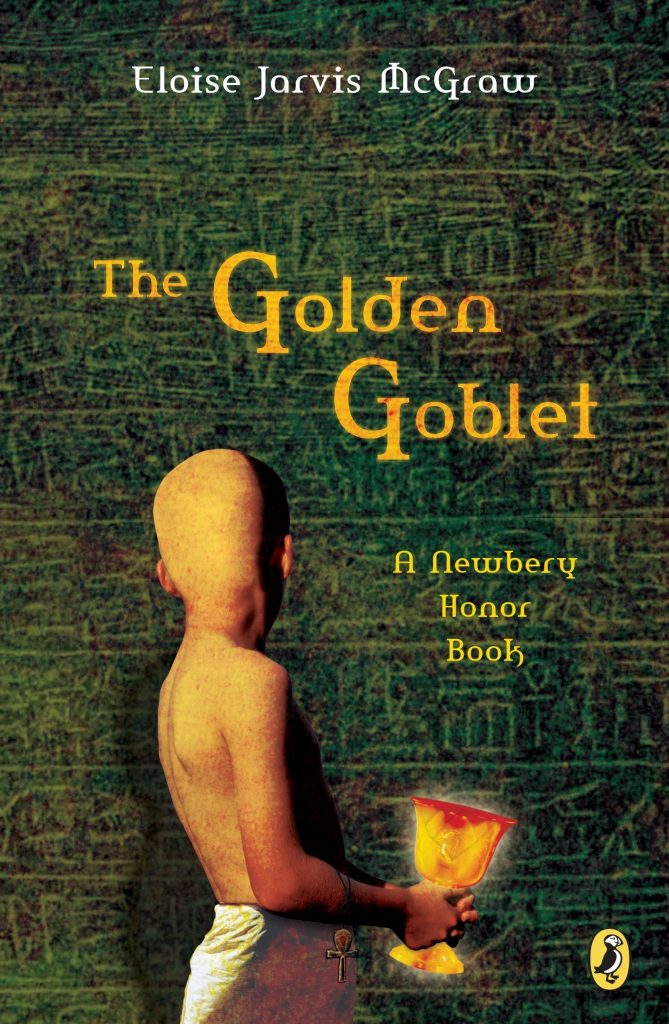 A middle grades novel packed with life in ancient Egypt and an orphan’s adventure among the tombs of the dead.

Recommended For: Middle grades, ages 8-12, and up; makes a great read aloud

Ranofer is glad to be working in a goldsmith’s shop, even if he’s not a full apprentice. Anything is better than being apprenticed to his cruel half brother, Gebu, in his stone cutting shop. A goldsmith needs delicate hands for delicate work; stone cutters inevitably end up with a crushed finger or two. Since his father died, Ranofer is dependent on Gebu’s mercy, such as it is. When Ranofer discovers a nefarious plot in which Gebu and his henchmen are stealing gold–first from the goldsmith and later from the tombs, he knows he must speak up. But Gebu will kill him!

The best historical fiction offers a strong story, well rounded characters, and a picture of life in another time and place. The Golden Goblet delivers on all accounts. A gripping story full of suspense, danger, and intrigue keeps the reader hooked, and the reader will be pulling for Ranofer against Gebu from the beginning until the end. The beliefs and culture of ancient Egypt leap off the page. Don’t read this book to “learn about” ancient Egypt. Read it for the story and to watch Ranofer’s own character development as he faces his fears and pursues his dreams. When justice is wrought, it’s not quite what the reader might expect. But along the way, readers will pick up much about ancient Egypt, particularly the beliefs surrounding the dead.

Ask your children/students about those ancient Egyptian beliefs: what sort of effort goes into their preparations for the after life? (Hint: what does the “City of the Dead” even mean? How many people are employed just for tomb-related products and services?) What are their beliefs about justice? (What do they do to thieves? Is there a safety net for orphans?) How do these beliefs (both the afterlife belief system and the social hierarchy) compare with our beliefs as Christians?
The post *The Golden Goblet by Eloise Jarvis McGraw (Retro Reads) appeared first on Redeemed Reader. 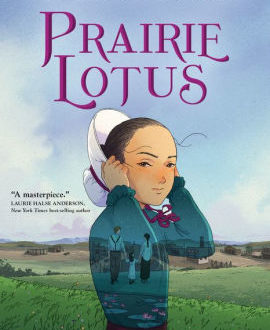 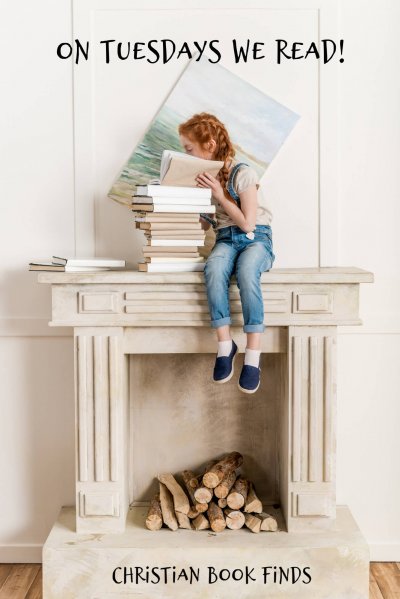 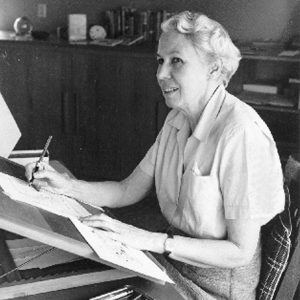