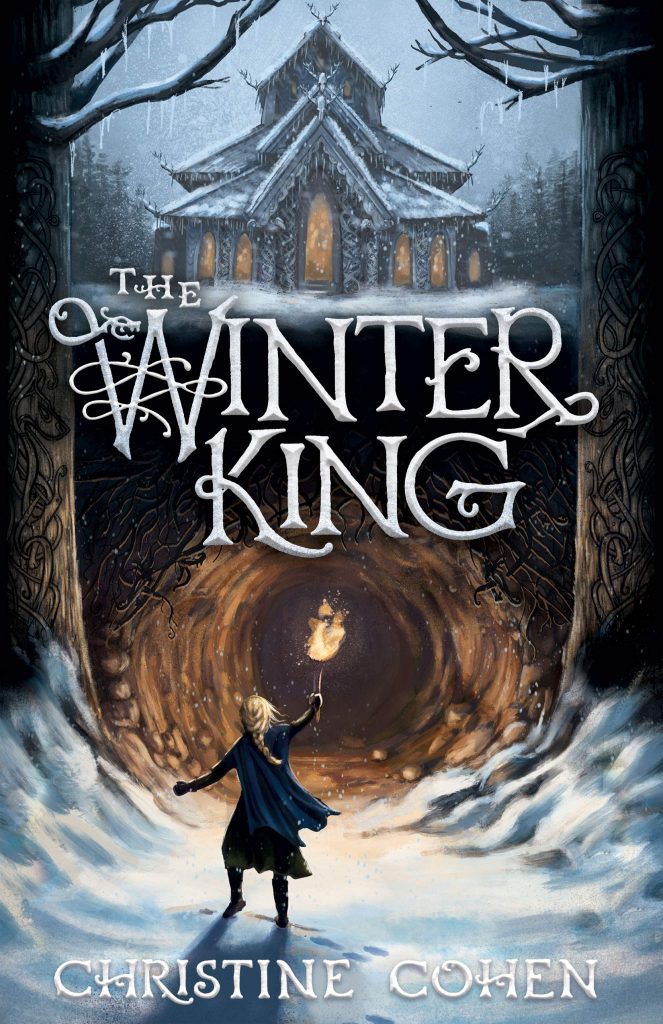 Recommend For: Ages 12 and up

The annual feast for the Winter King is looming. Cora Nikolson and her mother (head cook in High Aldorman Fyodor’s kitchen) are working themselves to the bone to prepare. Their family is reputedly under a curse; if Cora’s mother loses this job, the family will starve. As it is, they’re barely surviving. Desperate to help her family, Cora hatches a bold plan: she’ll insinuate herself into Nils’s good graces in order to gain more work hours. Nils, though, is no friend of her family’s. Desperate times call for desperate measures, and desperate people do desperate things. Cora is no exception. Her desperate measures not only place her family in great danger, they place all those connected to her in danger. But sometimes, the truth can only be found by those willing to risk it all.

The Winter King is, as the title indicates, a cold book. Snowy, wintry terrain, bitter cold, white wolves, a coughing sickness that strikes terror into parents’ hearts everywhere…. Cohen has created a rich setting that echoes Cora’s own heart condition. Sensory images abound, and the plot moves quickly, making for an engrossing read.

More than one person has compared this book to Till We Have Faces by C. S. Lewis. That comparison is apt, as far as initial set-up goes: a bitter, desperate girl facing off against an angry god. However, the plot’s conclusion is markedly different. Till We Have Faces is ultimately about a sinner’s repentance, her struggle to submit her own soul to her god, her recognition that the god she has struggled against has her own good at heart even when things seem to be falling apart. The Winter King presents a struggle against flesh and blood: a sinister cover-up by the leaders of the religion of the Winter King against Cora and the townspeople of Hrimsby. Cora thinks she is facing off against an angry god, but the reader will quickly discern that the people claiming to be that god’s representatives are the real enemy. This tension creates some surprisingly sinister elements as Cora faces dangerous encounters in the High Aldorman’s house. Men are sinister; the gods (in fiction) are not. Gods may be capricious, loving, vengeful, and all manner of things, but they are not often portrayed as sinister in the way evil men are.

It’s reasonable to assume that The Winter King is analogous to our own walks as Christians (partly because it’s published by Cannonball Books!). When read in that light, The Winter King will provide much food for thought. You might consider asking your teens about the following topics after they read the book:

Do you think the author is making a statement about organized religion? Religion in general? Some might read this book as reflective of historic Protestant/Catholic tensions. The trappings of the Winter King religion are reminiscent of Medieval Catholicism. The emphasis on the people being able to read the Winter King’s actual book are reminiscent of the Reformation’s push to have the Bible in everyone’s daily language. What do you think? Did you read it that way? Have you read Till We Have Faces? In what ways are the two books alike? Different? Which do you like better?Have you read The King of Attolia by Megan Whalen Turner? How would you compare the portrayal of Gen’s god with the Winter King?The Bible often describes idols as lifeless. Look up some of the descriptions and compare/contrast them to the figure portrayed by the High Aldorman as the Winter King. Compare/contrast the figure to the real Winter King.Considerations

Some of the situations in which Cora finds herself (and the related subtle innuendo) will appear more sinister to older readers who can appreciate the inherent danger in them. Most of that will go over younger readers’ heads.Overall Rating: 4 out of 5

A Book Review (a great companion read): The Arrow and the Crown by Emma FoxA Resource: The RR team discusses Till We Have FacesA Book List: Here Be Dragons, a Mega Fantasy List The post The Winter King by Christine Cohen appeared first on Redeemed Reader. 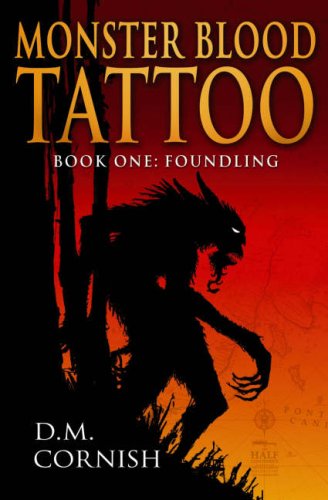 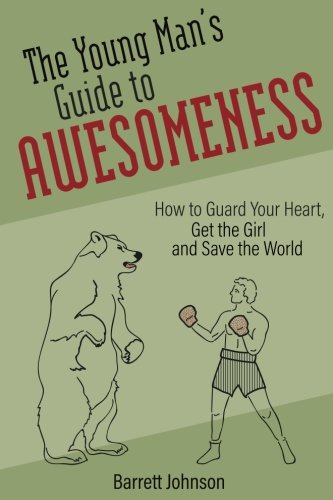 *The Young Man’s Guide to Awesomeness by Barrett Johnson 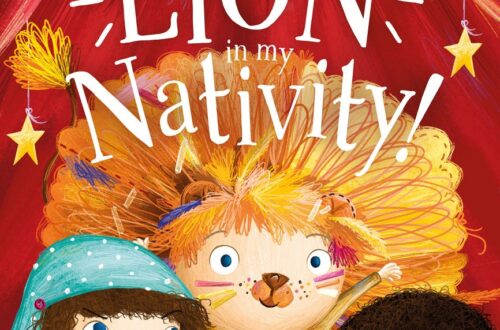 There’s a Lion in My Nativity! by Lizzie Lafterton and illustrated by Kim Barnes

November 8, 2020
We use cookies to ensure that we give you the best experience on our website. If you continue to use this site we will assume that you are happy with it.OkPrivacy policy