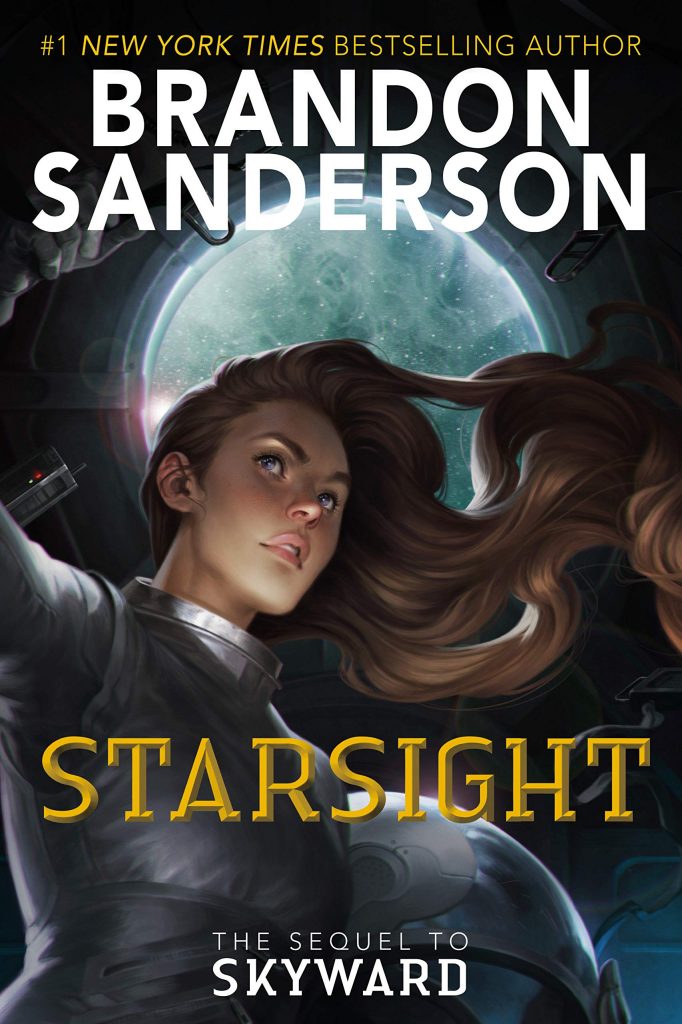 The second book in a series faces a lot of pressure; here are two YA fantasy sequels that satisfy.

A new mission and more danger threaten Spensa and her home. While Spensa isn’t spewing quite as much sass in this sequel, the action and drama are high. Also, the alien world expands, with an array of interesting species and cultures though the gender fluidity of some of these species may be a consideration for some readers. Perfect for fans of sci-fi or futuristic fantasy such as the Lunar Chronicles. Sequel to *Skyward.

Just out this month, Nomad is book two in the Flight and Flame trilogy. Danger continues to threaten the piskeys of the Delve, and Ivy is determined to find a solution. As Ivy and her unexpected (and dubious) friend Martin roam Cornwall, Ivy’s dreams are haunted by the memories of a spriggan boy from Cornwall’s past. With a touch of romance, and more than enough adventure and excitement, readers will be ready for the trilogy’s conclusion coming early next year. (And it is a good one!) Sequel to *Swift.

Note: This reviewer received an advance reader copy of the book in exchange for a fair review.

Worldview/Moral Rating: (4.5) out of 5Literary/Artistic Rating: (5) out of 5Related Reading From Redeemed Reader

A Review: Song of the Abyss by Makiia Lucier (another satisfying YA sequel)A Resource: Rapid Fire: YA Fantasy, July 2020 (two starred reviews!)A Reflection: Reading Robin McKinley (another fantasy author for YA readers)We are participants in the Amazon LLC affiliate program; purchases you make through affiliate links like the one below may earn us a commission. Read more here. 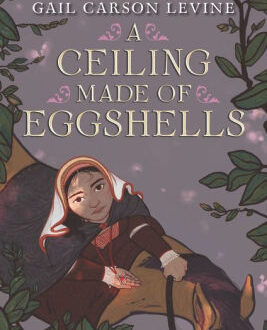 A Ceiling Made of Eggshells by Gail Carson Levine 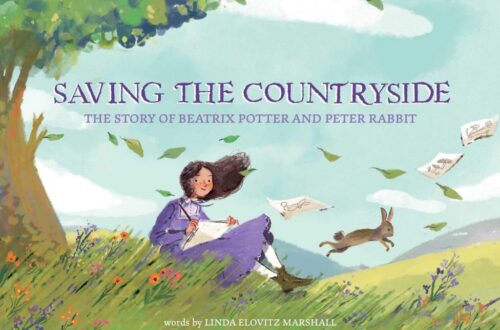 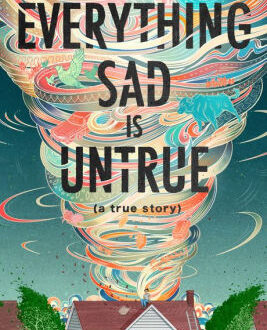 2021 Newbery Buzz #4: Everything Sad Is Untrue by Daniel Nayeri

January 16, 2021
We use cookies to ensure that we give you the best experience on our website. If you continue to use this site we will assume that you are happy with it.OkPrivacy policy