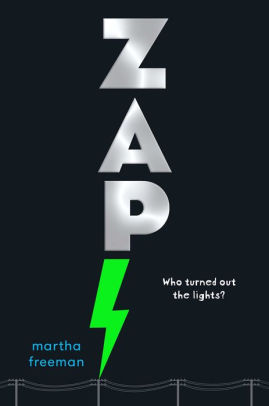 A days-long power outage is the premise for Zap, a STEM-based, character-driven novel for middle graders.

Luis is interested in science and likes to find out stuff.  His best friend Maura—make that his ex-bf, even though they’re still friends—is interested in science and likes to explain stuff.  That’s one reason why she’s an ex: it gets a little irritating sometimes.  When the power goes down in their New Jersey town, both are looking for answers.  At first it’s just an inconvenience.  But as the days pass and order begins to break down, getting the lights turned on could be life or death.  Apparently a computer glitch has shut down the grid and is keeping it down.  Luis doesn’t have the smarts to figure it out but he knows someone who can.  Getting to that guy and keeping him supplied in the growing chaos is going to be more than a logistical challenge.

It all sounds a bit grim but a light touch keeps the narrative interesting and engaging.  While the cause of the problem seems a bit far-fetched, the characters aren’t.  Luis, son of Nicaraguan immigrants, seems so real it’s no surprise to learn, in the author notes, that he is real (the author based her protagonist on a long-time friend and successful second-generation American).  The problems raised by an ongoing power outage are also real, and will probably make readers wonder how they would prepare for such an event, which seems all too likely given various warnings about vulnerabilities in the power grid.  Fortunately the author includes a handy prep list in the many items of the appendix.  There’s a lot of explaining in the narrative too, but, unlike other STEM-focused novels, none of it feels heavy-handed or intrusive.  The story raises interesting questions about human nature as well as tech, and how the two get along in an increasingly tech-dependent world.

Cautions: Language (one “Jesus” that could be a prayer, one that definitely isn’t, one misuse of God’s name); Lifestyle (Luis’ parents like to party, but it’s not presented as anything good) 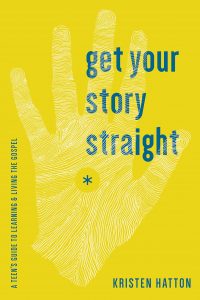 *Get Your Story Straight by Kristen Hatton 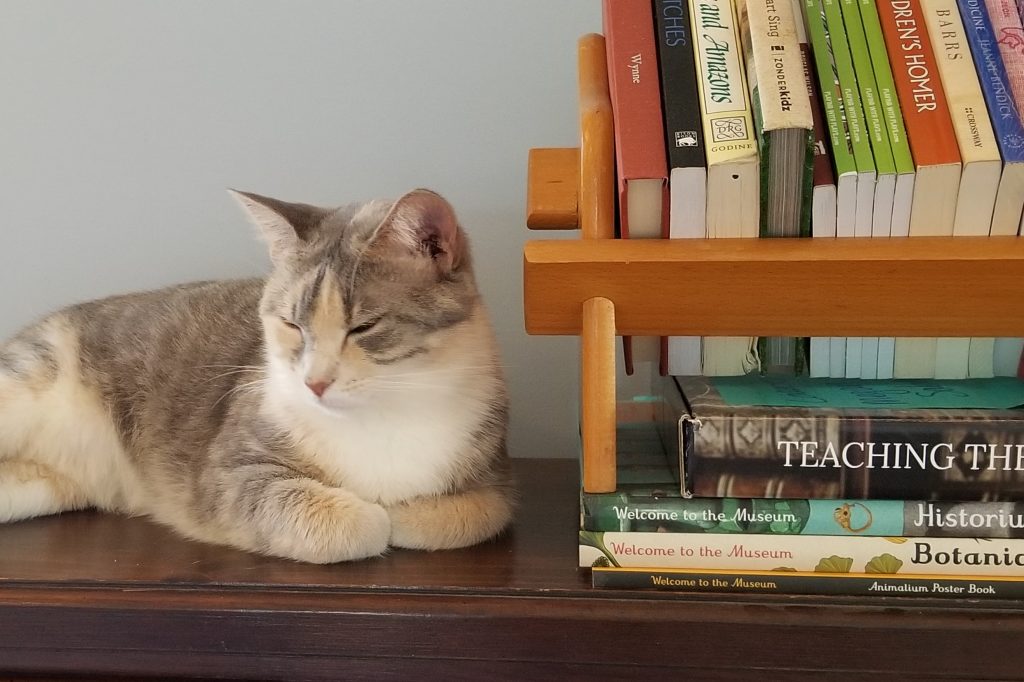 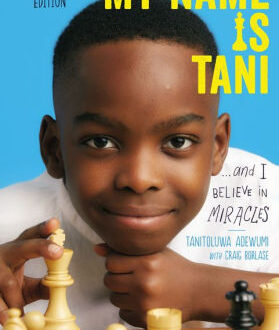 My Name Is Tani by Tanitoluwa Adewumi

August 1, 2020
We use cookies to ensure that we give you the best experience on our website. If you continue to use this site we will assume that you are happy with it.OkPrivacy policy