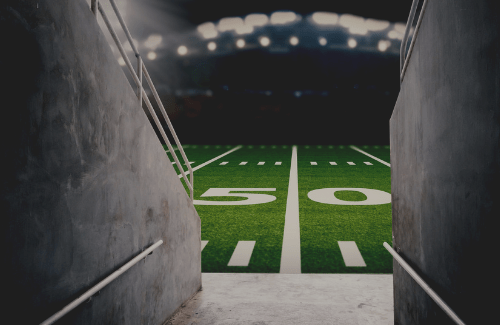 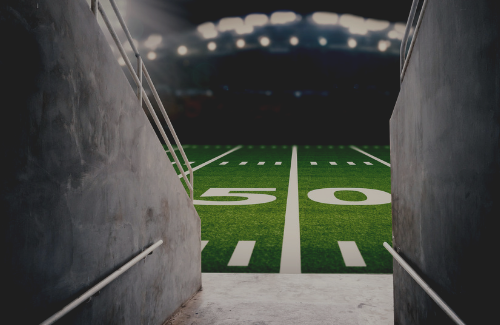 Editor’s Note: Shaquem Griffin’s story is one of the most unlikely in sports history. Born with a prenatal condition that led to him having his hand amputated at the age of 4, Shaquem became the first modern one-handed player in the NFL when he was drafted in the fifth round of the 2018 draft…. 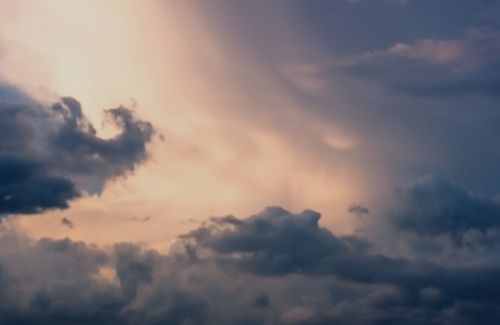 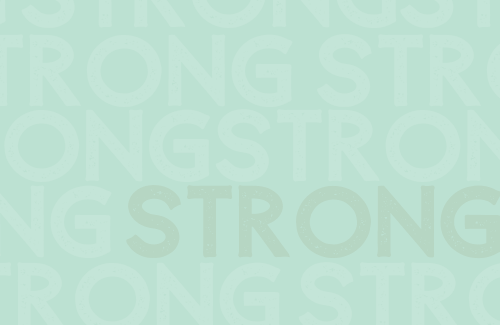 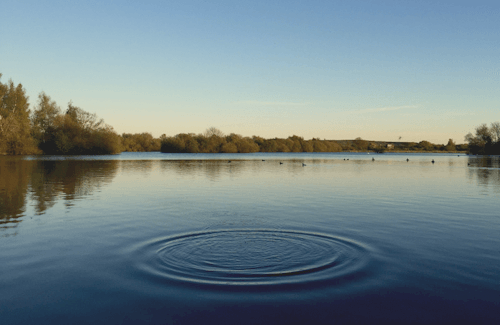 The Greatness of Servants

December 15, 2021
We use cookies to ensure that we give you the best experience on our website. If you continue to use this site we will assume that you are happy with it.OkPrivacy policy