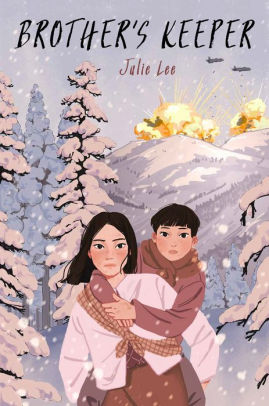 Tense and dramatic, this story of escape from North Korea in the early days of the Korean War is based on actual characters and true events.

North Korea, 1950: only five years after the Japanese occupation ended, Koreans above the 38th parallel are feeling the claws of another oppressor. Kim Il Sung, backed by the Soviet Union, is cracking down on Christian churches and western influences. War clouds are gathering also, and when North Korean forces invade the South in June, South Korea fights back with the help and backing of the United States. Sora Pak’s family, already unable to practice their Christian faith, feel increasing pressure to flee south. When Sora’s father is forced to hide in a hole to escape prison, it’s past time. But escape means traveling hundreds of miles from their village north of Pyongyang to the seaport town of Busan, where Sora’s mother has relatives. Once in Seoul they hope to board a train, but until then their journey must be on foot.

From Pyongyang to Seoul is a war zone, and disaster strikes early when their band of refugees becomes the target of a bomb. The Paks are separated: both parents and baby brother on one side of the hill, 12-year-old Sora and her 9-year-old brother Youngsoo on the other. Unable to find their parents, or even know if they are alive, Sora determines to take her brother all the way to Busan: over hills, through battlegrounds, across icy rivers, catching food however they can. Sora makes some mistakes and misjudgments, but her determination never flags, even after Youngsoo develops a deep wracking cough and she must carry him on her back.

The author based this story on her own mother’s escape from North Korea and eventual immigration to the U.S. Though not overly graphic, the story is intense and often tragic. As the only girl in the family, Sora suffers from the traditional favoritism for boys. She longs to go to school and resents her mother for making her stay home to care for her baby brother—a situation that continues even after reaching safety in the south. Yet, though family tensions are stretched to the limit under the strain of wartime, their love for each other goes deep. Each character emerges as fully realized and the use of imagery and detail is outstanding. A map at the beginning and a chronology in the appendix help readers fit Sora’s journey into the historical context.

Though aimed at a middle-grade market, some of the events of the story, including the death of children, may be too much for sensitive readers.There are two or three references to girls being kidnapped or specially prized as captives. Though it isn’t stated, older readers will correctly infer that this is for purposes of forced prostitution. Younger readers will probably not notice.Also at Redeemed Reader:

Contemporary North Korea is presented in all its horror in Every Falling Star (nonfiction) and In the Shadow of the Sun (fiction)The Korean War was the “hot” conflict that started the Cold War, with its long “twilight struggle” against communism. Breaking Stalin’s Nose is a good introduction to life in the police-state Soviet Union. Also see our review of Bomb, the story of the world’s deadliest weapon. The Vietnam War looked like a repeat of Korea, except we lost. For more on that conflict, see our reviews of Most Dangerous, Inside Out and Back Again, Captured, and Last Airlift.We are participants in the Amazon LLC affiliate program; purchases you make through affiliate links like the one below may earn us a commission. Read more here. 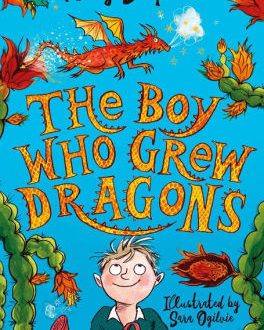 The Boy Who Grew Dragons by Andy Shepherd 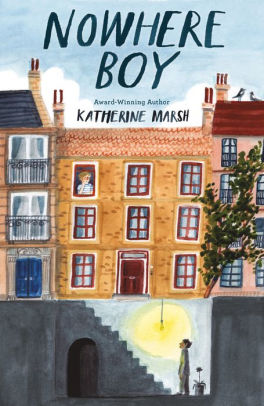 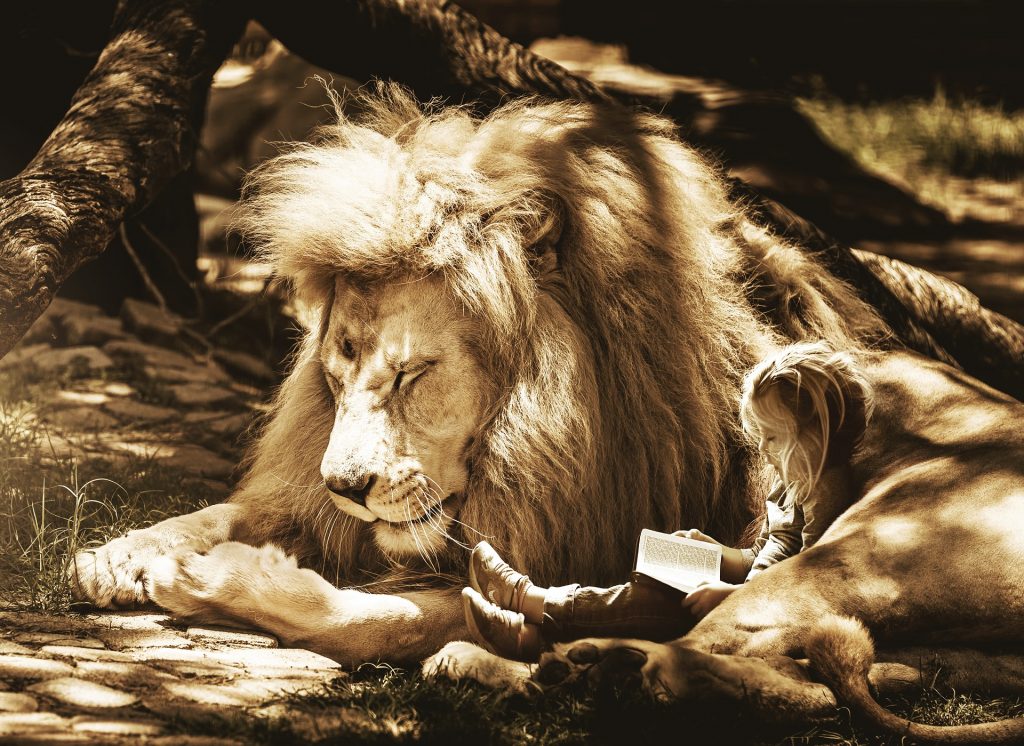