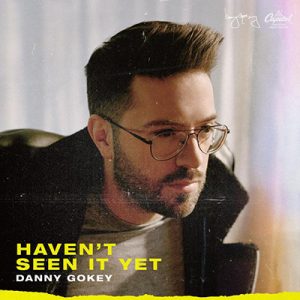 Nashville, TN (March 20, 2019)
Grammy® nominee and Dove Award winner Danny Gokey, announced that his fifth studio album Haven’t Seen It Yet, will be available for purchase at all major retail stores and digital retailers on Friday, April 12th, 2019. The second digital single “New Day” has been released as part of the album launch campaign, and the accompanying high-energy lyric video is also available. Two more album tracks will release prior to the album’s release.

Lifted from his upcoming fifth studio album, is the albums lead single and title track, “Haven’t See It Yet.” The single is currently sitting in the top 15 on the Christian Airplay Billboard Chart. The lead single’s accompanying music video has received over 2 million+ views on Danny’s official YouTube page, continuing to solidify Gokey as a staple in Christian Contemporary Music.

Watch the music video for “Haven’t Seen It Yet” here:

Currently fans can continue to catch him on the Winter Jam Tour. Additionally, Gokey’s extensive promotional tour for Haven’t Seen It Yet, will include stops at Good Day Dallas, Sirius XM, Good Day New York and more. 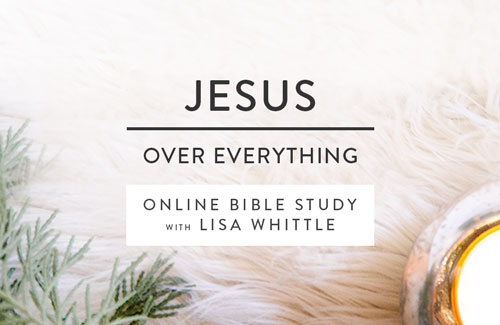 Jesus Over Everything Week 2 — Being Real 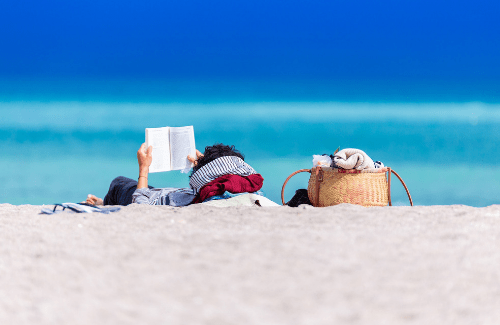 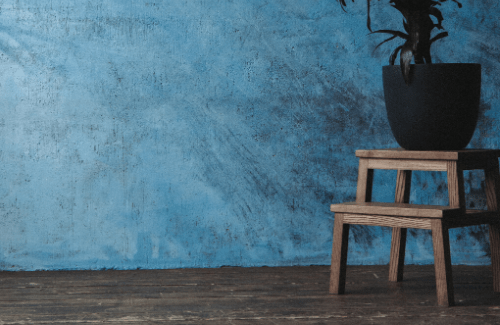 Fully Human: Jesus Joined Us on the Floor

May 16, 2020
We use cookies to ensure that we give you the best experience on our website. If you continue to use this site we will assume that you are happy with it.OkPrivacy policy