We have new music coming soon from the groovy, electronic rock project Death Therapy. They announced that their third studio album, titled Melancholy Machines, will be released June 4, 2020, via Tooth and Nail Records.

The first single, “Tension,” has been released and it brings with it a distinct creative sound that is a promise of what’s to come. There is no shortage in musical creativity from Death Therapy and this single presents that fact well. 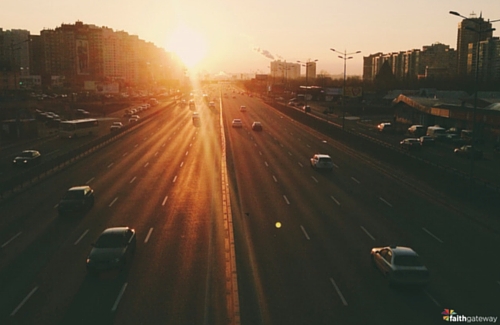 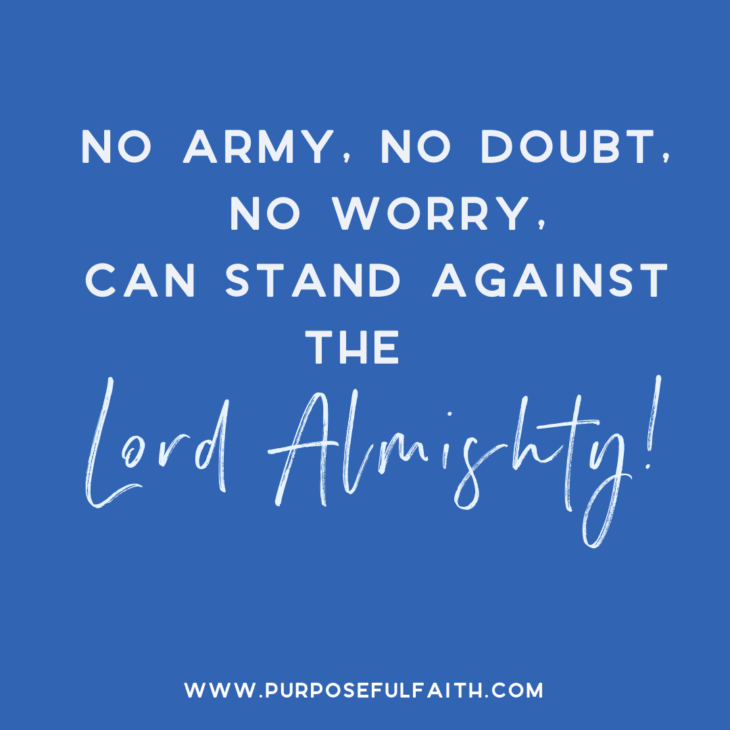 Every time, God is Greater. 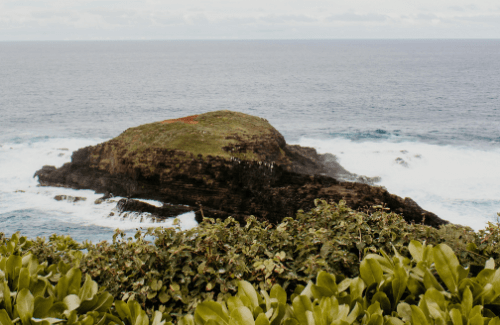 The Hope of Easter: Shame Off You!

February 17, 2021
We use cookies to ensure that we give you the best experience on our website. If you continue to use this site we will assume that you are happy with it.OkPrivacy policy