Someone has taken advantage of me. By all appearances, it seems they’ve used a position of power to force my hand. They’ve taken from me. It smells like trickery because I am left the fool. Now, I have no choice but to do what they want. Grr…

Yet, the more I pray, the more I feel God nudging my heart: not to fight back, but to give-in. Yes, to give in to what they want.

It feels like the lesson of this situation wants to stick to my heart. It tries to teach me that I am weak. It wants to convince me that people will take advantage of me again.

I can’t trust again.
I must rise up and be powerful, so I don’t get hurt.

In His Word, I am reminded of the time the Arameans were coming against Elisha and the Israelites. Here, the enemy had the whole city surrounded and was about to strike. Elisha was trapped; the others had a clear advantage.

At this point, Elisha used wise prayer; He asked God to blind His enemies. When the forces finally opened their eyes, they quickly discovered they were defeated. They went in the wrong direction. The Israelites had won.

“Of course not!” Elisha replied. “Do we kill prisoners of war? Give them food and drink and send them home again to their master.”

So the king made a great feast for them and then sent them home to their master. After that, the Aramean raiders stayed away from the land of Israel. (2 Kings 6:21-22)”

The enemy didn’t just get food, they got a feast. Why was this able to happen? Because they trusted God more than the people who hurt them.

And, this is what speaks to my heart today. I can trust God more than the person who hurt me. Why? Because God holds all power. God holds the purse-strings to everything. God makes armies bow. God brings redemption where things were stolen. God restores. And, He is always faithful.

Much more do I want to rely on God, than to allow a person’s actions declare who I am or how I will act. No. I won’t do that. God wins. He knows.

So, I go ahead and prepare a feast for someone who is acting like an enemy.

The post Did They Take Advantage of You? appeared first on Purposeful Faith. 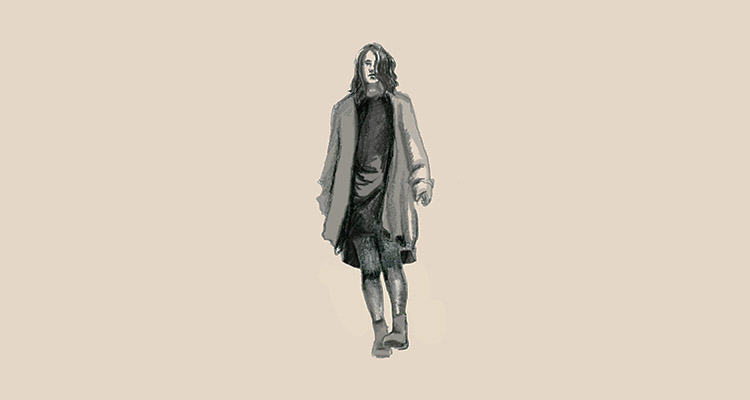 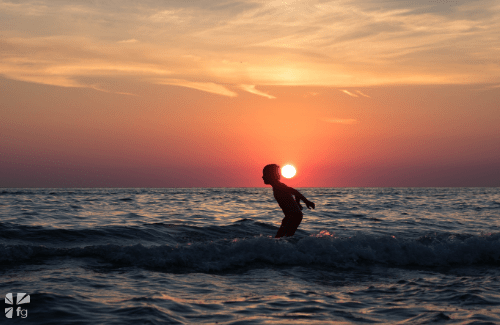 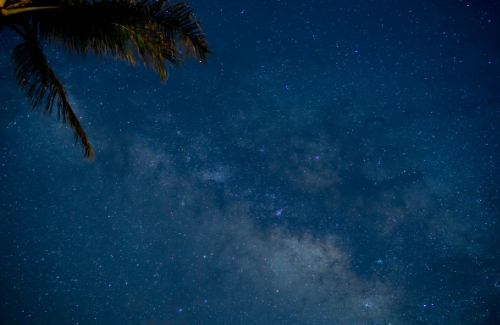