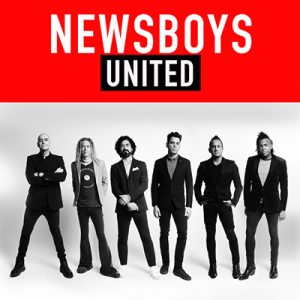 In addition to “Greatness Of Our God,” United is highlighted by the funky groove of “Love One Another,” featuring guest vocals from former dcTalk member Kevin Max; the worshipful “Set Me Ablaze,” originally recorded by Bethel Music; and the soul-stirring praise anthem “Symphony,” among other selections continuing Newsboys’ rich history of making music that resonates with fans of all ages.

Newsboys United have played more than 150 shows together since reuniting, recently wrapping their headlining role on the 43-city Winter Jam Tour Spectacular, Christian music’s largest annual tour. In addition, the band is currently on the road with multi-Platinum®, multi-GRAMMY®-winning singer/songwriter Michael W. Smith for Surrounded & United: The Tour, a night of worship featuring hits spanning both artists’ unparalleled careers. 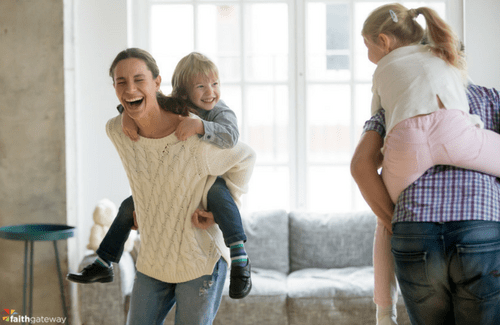 Making a Place for God 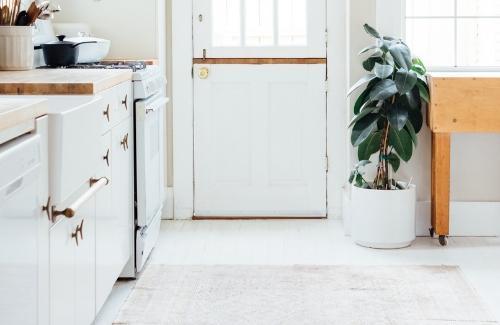 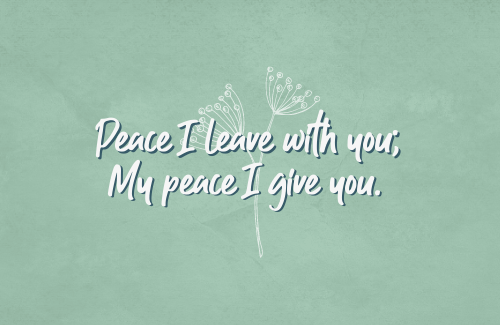 Peace I Leave With You

August 10, 2021
We use cookies to ensure that we give you the best experience on our website. If you continue to use this site we will assume that you are happy with it.OkPrivacy policy