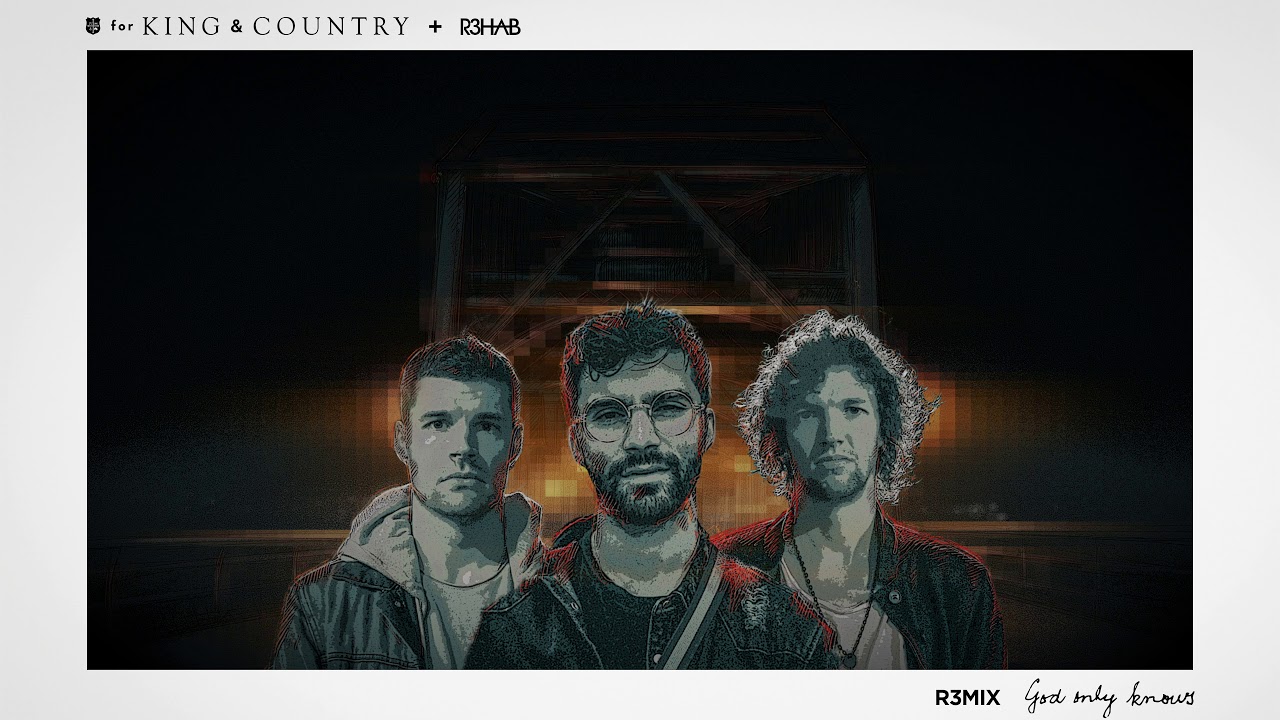 Nashville, TN (May 13, 2019)
Two-time GRAMMY® award winning duo for KING & COUNTRY continue to set new personal benchmarks atop the Billboard charts. After tying massive hit “joy.” for the quickest rise to #1 in the duo’s history, recent single “God Only Knows” has accumulated 40 million streams and spent a total of six weeks at #1 on the Billboard Christian music Airplay chart—the duo’s longest reign at the top of the Billboard charts to date. Additionally, “God Only Knows” spent its 12th week leading Australia’s TCM chart—setting yet another record for Joel and Luke Smallbone—and has spent multiple weeks atop Canada’s CCM chart.

“The response to this song has been absolutely overwhelming,” the Smallbones share in a statement. “With May being Mental Health Awareness Month, it feels timely to take a look at ourselves, the heavens above, and our relationships with one another. Every night we sing this song is a reminder that none of us are alone, no matter how lonely we might feel, because there’s a superhero type of love and acceptance that comes from above.”

The gripping and emotive music video for “God Only Knows” has been viewed over 21 million times.

Watch the remix video for “God Only Knows” here: 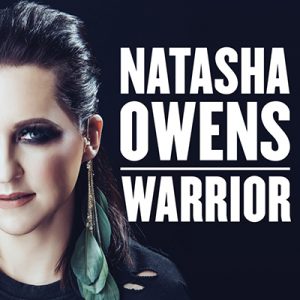 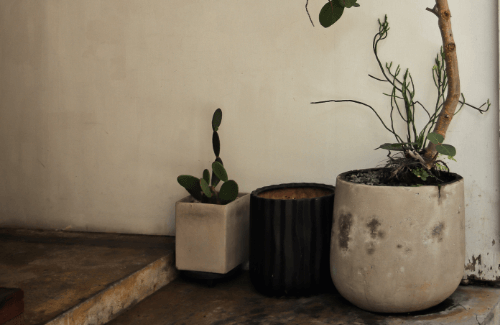 Pain Is Not the Enemy 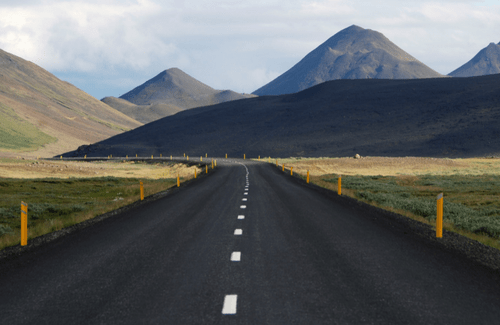 Jesus Starts at the Bottom

July 11, 2020
We use cookies to ensure that we give you the best experience on our website. If you continue to use this site we will assume that you are happy with it.OkPrivacy policy