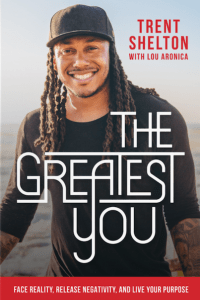 Los Angeles, CA (May 7, 2019)
Trent Shelton, a former NFL wide receiver, has become one of the most impactful and influential voices on positivity for today’s generation. Trent has released his debut, faith-based motivational book The Greatest You: Face Reality, Release Negativity, and Live Your Purpose.

A college football standout, Shelton seemed to have it all together—until everything fell apart. Life seemed without hope until he discovered the secret to finding promise in the darkest times. “Becoming the greatest me became my mission, and I dedicated myself to becoming nothing less,” says Shelton. “Taking my life to the next level was no longer an option; it was a must.”

As he continued to work on himself, Shelton started tweeting about it with the hashtag #RehabTime, recording his transformation through two-minute videos under the same name. The engaging, hard-hitting, yet always uplifting messages seemed to resonate with people across the globe and quickly gained popularity, earning him the largest following of any motivational speaker on social media with a weekly online audience of 50 million plus and over 1 billion video views to date. Now, for the first time ever, Shelton is putting those messages in writing with The Greatest You.

“Even though your story may have some bad chapters in it, it can still end well,” says Shelton. But you’re going to have to be real with yourself before you can discover the best version of yourself, the version you were meant to be. It all starts with you.”

The Greatest You provides a revolutionary tool kit for transforming life and reaching goals and provides necessary steps to help others face the reality of their circumstances and find their purpose in life. From breaking free from toxic environments and forgiving others—including yourself—who have harmed you, The Greatest You addresses the significant need to reexamine life and learning how to guard against the pitfalls of life. Key sections include “You’ll Never Win Your War by Running from Your Battles,” “Forgiveness Is Not For Others—It’s For You,” “Protecting Your Peace,” and “What Kind of Legacy Do You Want to Leave,” among others. 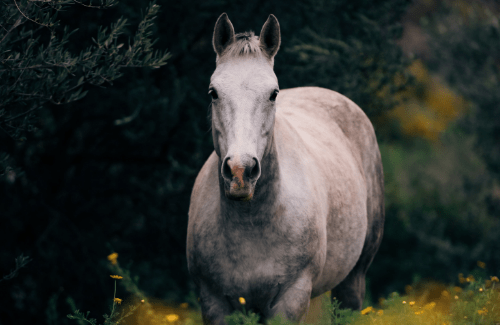 Unbridled Faith: Bringing Out the Best in Us 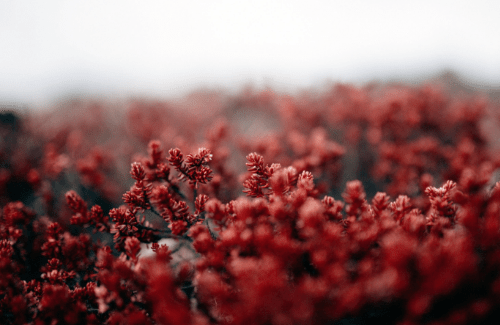 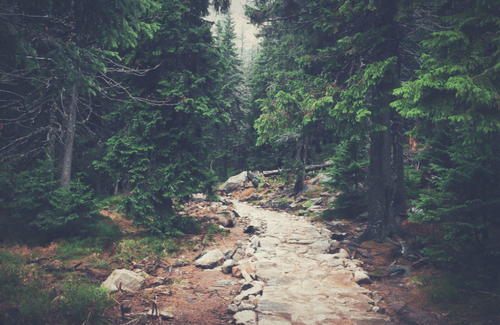 Giving Hope to the Hopeless

March 20, 2019
We use cookies to ensure that we give you the best experience on our website. If you continue to use this site we will assume that you are happy with it.OkPrivacy policy