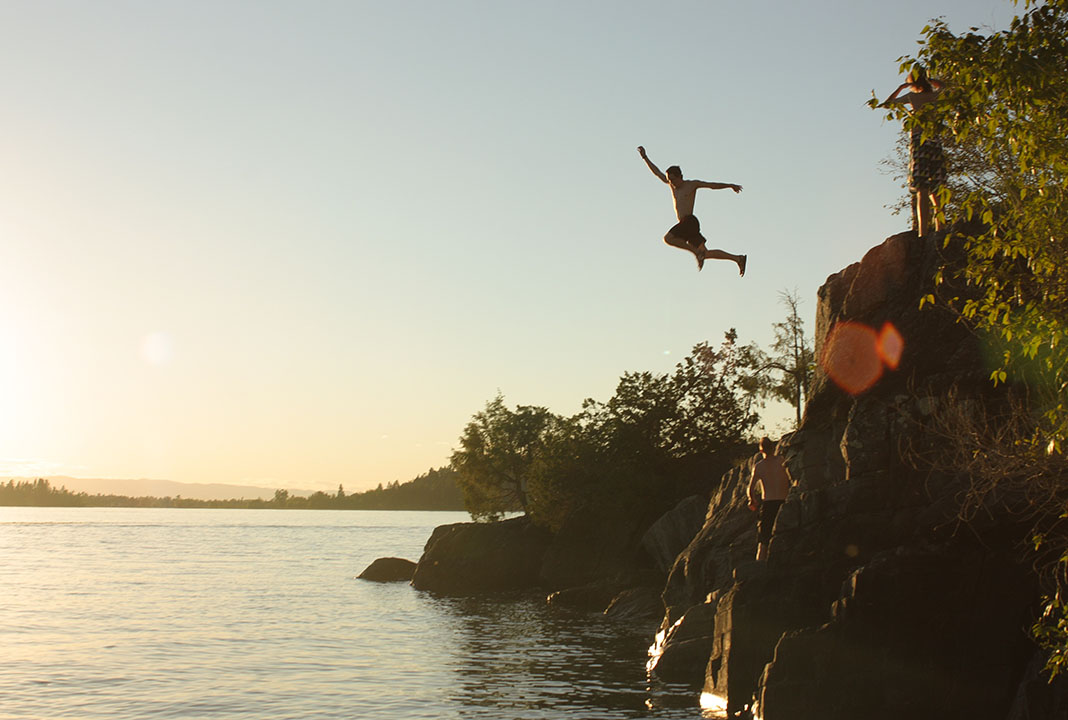 There’s no shadow You won’t light up,

Mountain You won’t climb up,

There’s no wall You won’t kick down,

Lie You won’t tear down,

I wish I could accurately explain the images in my head as I listen to that bridge. The image of God lighting up the dark like an explosion, climbing up mountains in a rage, busting through walls and battling with the enemy…

This warrior-like description of God is nothing new – this is part of God’s character. Oftentimes we put God and his angels in a box. God is an old man with a white beard in a cloak, sitting on a throne being approached – never approaching. His angels are clean-cut gentleman that stand in formation around him waiting for commands. I know for a fact that the connotation that comes with those images are not accurate in the least. Daniel describes the angel he saw (Daniel 10:6): “His body was like topaz, his face like lightning, his eyes like flaming torches, his arms and legs like the gleam of burnished bronze, and his voice like the sound of a multitude.”. That may seem intimidating enough, but (in Exodus 33:18-23) God explains (to Moses) that no man can even see his face and live because of his glory. Now that is intimidating! This takes “drop dead gorgeous” to a whole new level.

One synonym for reckless is daredevil. Now I probably just lost a few people when referring to God with a word that has devil in it…don’t be so uptight people, it’s ok in context, I promise! How awesome is it, in fact, that we can refer to God as that?! Not only was the devil’s only weapon defeated (death), but now even his name is used in a casual term.

My favorite synonym for daredevil is dauntless: showing fearlessness and determination. When God is pursuing you, he isn’t just showing up and hoping for the best. He is determined. He has fire in his eyes and you on his heart.

I’m worried you’re not getting how epic this is.

Every day there is a battle happening over you. Just because God gave you free will doesn’t mean he is going to let you go easily. It’s this way with any (good) relationship. You have to actively pursue the other person and engage them in the relationship. You have to think about their needs above your own, you have to spend time with them, and although they always have the option to get out of the relationship – you do everything in your power to see that doesn’t happen.

If we are to love others the way that God loves us, then I think we have a lot of work to do. I understand this is not an easy task – in fact, it may be the most difficult. God wants us to be reckless with our love. To give it to those who don’t deserve it, to offer it to those who deny it, and to be persistent. Having this attitude of love and humility is often looked at as weak, but if that’s your opinion – I challenge you to read your Bible.

“In my distress I called to the LORD; I cried to my God for help. From his temple he heard my voice; my cry came before him, into his ears. The earth trembled and quaked, and the foundations of the mountains shook; they trembled because he was angry. Smoke rose from his nostrils; consuming fire came from his mouth, burning coals blazed out of it. He parted the heavens and came down; dark clouds were under his feet. He mounted the cherubim and flew; he soared on the wings of the wind. He made darkness his covering, his canopy around him— the dark rain clouds of the sky. Out of the brightness of his presence clouds advanced, with hailstones and bolts of lightning. The LORD thundered from heaven; the voice of the Most High resounded. He shot his arrows and scattered the enemy, with great bolts of lightning he routed them…He reached down from on high and took hold of me; he drew me out of deep waters. He rescued me from my powerful enemy, from my foes, who were too strong for me. They confronted me in the day of my disaster, but the Lord was my support. He brought me out into a spacious place; he rescued me because he delighted in me.”
Psalm 18:6-14, 16-19 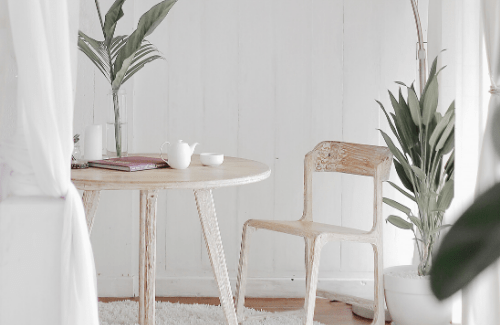 Intend to Honor God in Your Home 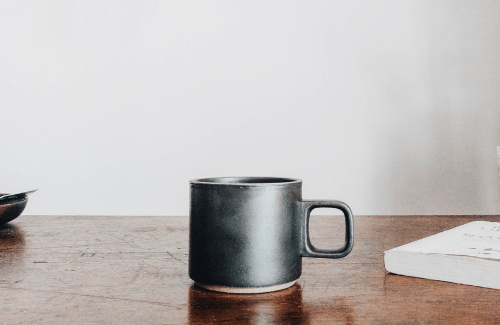 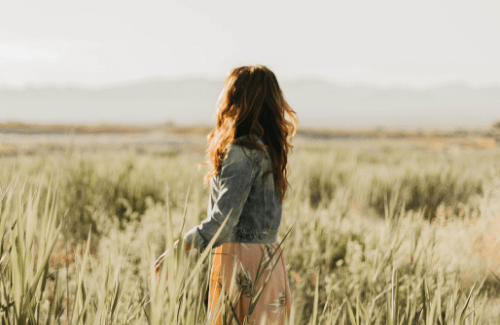 Be Faithful in Prayer