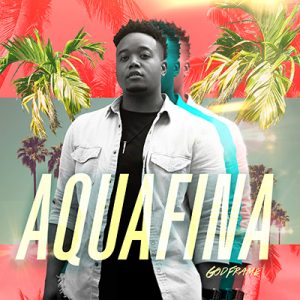 Nashville, TN (April 26, 2019)
Terrence Ford, better known by his stage name GodFrame, is an artist who believes that music is more than a collection of sounds—but a tool that God can use to change lives. As a Christian rapper, singer, and producer, GodFrame hopes his music does just that. GodFrame has released a new music video for his latest song “Aquafina.”

“My mom raised me in church, so I was always around gospel music,” says GodFrame. “I remember being 8 or 9 years old, sitting in on a choir rehearsal, and out of nowhere the lyrics to one of the songs hit me right in the heart. I don’t remember the words, but I remember the Lord telling me something like ‘these words are true—and I love you.’ The next thing I know, I was crying uncontrollably. Everybody at church thought something was wrong with me, but i was just overcome with joy.”

GodFrame (which means made in God’s image) had already fallen in love with music at an early age—beat-boxing and drumming on pots and pans, then later learning the piano and saxophone.. But as his talent for music expanded, so did his love for God. “If God can change me, He can anybody,” he says. “I want people to know that no matter who they are, where they’re from, or what mistakes they’ve made, God loves them unconditionally.” 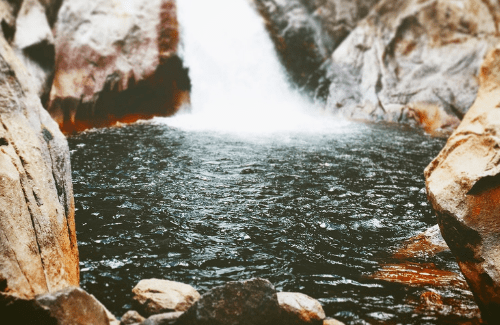 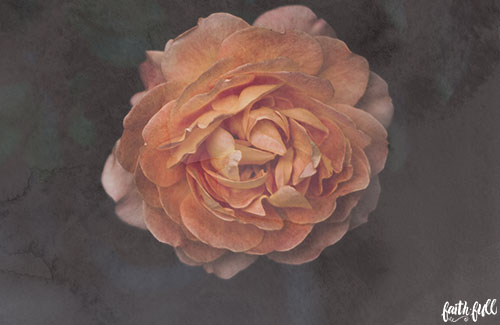 Depression: The Lord is Close to the Brokenhearted 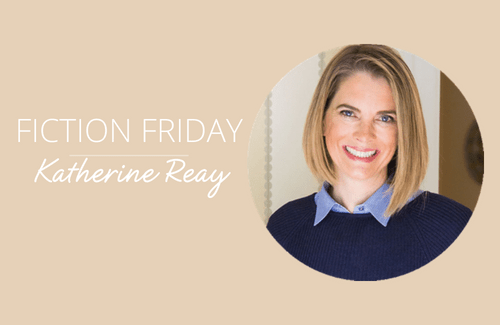 June 7, 2019
We use cookies to ensure that we give you the best experience on our website. If you continue to use this site we will assume that you are happy with it.OkPrivacy policy