The album’s powerful title track, produced by Stevens, a GRAMMY®-winning producer, is out now. The newly released music video can be viewed below. 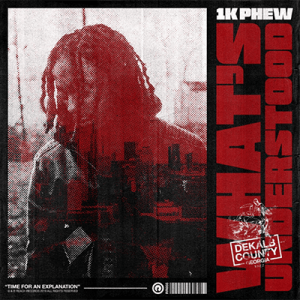 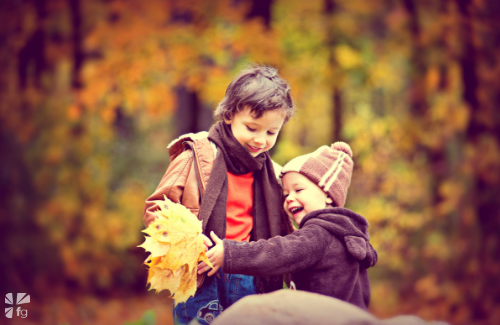 F is for Fall Fun 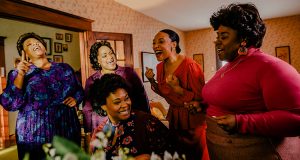 April 12, 2019
We use cookies to ensure that we give you the best experience on our website. If you continue to use this site we will assume that you are happy with it.OkPrivacy policy