Nashville, TN (March 4, 2019)
Gifted songwriter Anna Miriam Brown, 18, has written a musical production of the life of Jesus Christ with a sound many compare to the Hip-Hop feel of Hamilton. His Story The Musical is an audio production on the life of Jesus Christ. There are several promotional videos on their YouTube channel already, and the full musical premieres FREE on YouTube Sunday, April 14th.

[Having dyslexia and being] unable to read or write before 9 years old, Brown majored early in the arts as a homeschooler, before starting to pen her first songs as a 15-year-old. During a missionary trip to Africa, she started to assemble the songs which would become the musical. As a teenager who understands the power of social media, Brown sees an opportunity to reach her generation with the timeless story of light and hope.

Music and recording professionals from around the world collaborated to produce His Story, including the legendary Wendy Waldman’s Longhouse studio in LA, award-winning Christian singer Christine Dente as editor and consultant, medalist Atom String Quartet in Europe, and noted creative genius producer and pianist Pawel Zarecki in Warsaw, Poland.

Anna Miriam Brown sings the part of Mary. Gabriel Brown (AKA: Black Gryph0n), who provided voice talent on many movie and TV productions including Pixar’s Finding Dory and has over a million subscribers on YouTube, sings the part of Peter, satan, an angel and a Pharisee. Jamal Moore sings the part of Jesus, who has performed on TV and toured extensively, and emotive LA native Revel Day opens up the title number rapping the part of Matthew.

A series of five singles from the musical have been released ahead of the premiere, which have been met with glowing comments from listeners. Linda Vivers writes, “These songs evoke emotions and I had tears while listening. They bring you into each character’s fears, doubts, and excitement. Classical, Hip-Hop, rap, and Top40; a beautiful marriage of old and new style.” About the single “Arrive,” Ken Chan comments, “I’m agnostic, but this song is absolutely beautiful and I can’t wait for the full release.” HIS STORY is only the debut of many creative musical works by Anna Miriam Brown. She is already well along in writing yet another Biblical musical, as well as a full album of pop love songs, all of which carry her unique mark of lyrical deftness and “get stuck in your head” melodies which stir the heart.

Watch the opening song video “Was the Word” here:

This story originally appeared on http://www.breakingchristiannews.com 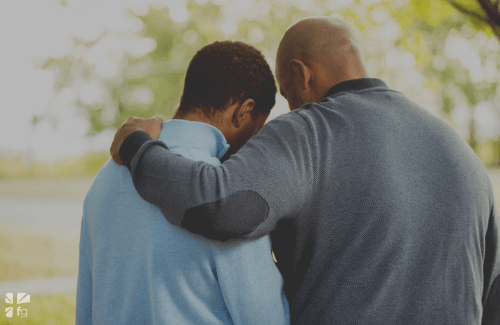 God in Your Grief 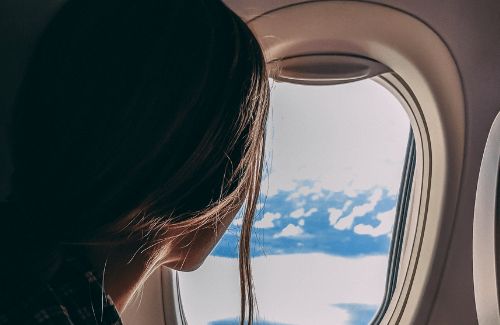 Praying to Say Yes to God Each Day of Your Life 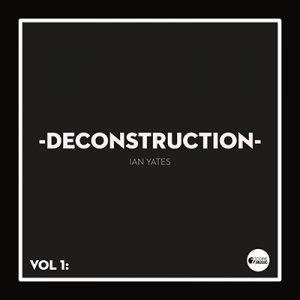 March 23, 2019
We use cookies to ensure that we give you the best experience on our website. If you continue to use this site we will assume that you are happy with it.OkPrivacy policy