A dynamic and upbeat track that highlights the group’s signature electronic pop sound, “Every Little Thing” also delivers a simple yet poignant message. “This song sets our eyes on the Hope we have in Jesus for our future, and we couldn’t be happier with how it’s turned out,” says Young & Free’s Laura Toggs.

“Andy Mineo is one of the most talented voices in Christian hip-hop and he’s taken this song to another level,” adds Young & Free’s Aodhan King. “It feels even better than what we imagined.”

In support of their new music, the Australian-based youth worship movement will return to the United States this fall for their highly anticipated Hillsong Young & Free III Tour with special guests We Are Messengers.

“We’ve seen incredible things touring our latest album around the world,” says King. “Prayers answered, radical revival, and the most incredible celebrations of an incredible God. But, we genuinely believe that God is not finished yet—and there’s still so much more that He wants to do. We’re believing that our tour across the USA will be a party like no other and a moment in time that we can look back at and say…’God, thank you.’”

Hillsong Young & Free continues to redefine Christian music to the masses with their projects and sold out shows across the globe. With over 386 million YouTube channel views, a combined social following of 3 million plus, over 500 million global career streams and 700,000 global unit career consumption, the group has earned five No. 1 career singles and eight Top 5 singles at Hot AC radio. Their debut album We Are Young & Free landed in the Top 25 on Billboard 200 while Youth Revival garnered the group its first-ever GRAMMY nomination for Best Contemporary Christian Music Album (2017). 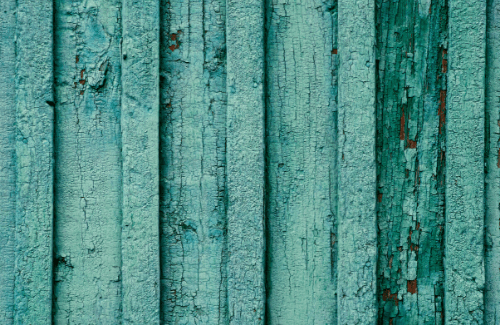 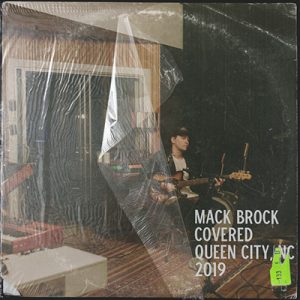 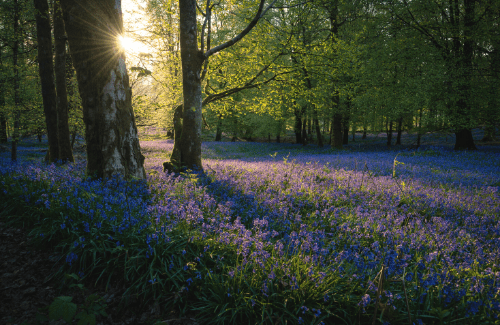 Be You… Be Imperfect

March 31, 2020
We use cookies to ensure that we give you the best experience on our website. If you continue to use this site we will assume that you are happy with it.OkPrivacy policy