Nashville, TN (July 7, 2019)
South Florida-based group, House of Peace, is pleased to announce the release of “Let Your Face Shine,” along with an accompanying lyric video. The single is a precursor to the band’s second full-length project, Welcome to the River, which is set to be out this fall.

Check out the lyric video here:

House of Peace leading member David Liscum not only served as songwriter, but he also produced the single. Liscum recruited world-renowned mixer, Sam Gibson, who is recognized for songs like “Oceans,” and the album Wonder from Hillsong UNITED, the Jesus Culture album, Let It Echo, and many other leading worship albums.

Liscum said “Let Your Face Shine” was born out of prophetic experiences at two churches he has been involved with for a long time.

“The verses came out of a worship and prayer night at Awakening House of Prayer and the chorus was written at the Harbour, during a home fellowship meeting, where I was leading worship. In both settings, spontaneous worship is encouraged and it’s natural that songs are birthed in those moments,” explained Liscum. He said the song is based on the Aaronic Blessing or benediction, which talks about being close to God, face to face, and how his glory shines upon us. “In my heart, I felt like had to release something in a song that connected with the awesome reality that God’s light shines upon us,” Liscum said.

House of Peace first hit the Christian music scene in 2012 and were featured on iStand With Israel, a compilation CD released through Sony/Provident Music Group. In 2015, House of Peace released their first full-length album, Into the Great Unknown on Capitol Christian Records. The project featured five songs that were produced by Grammy Award and Dove Award-winning producer, Ed Cash. Additionally, the band’s song, “New Life” was used with a movie score called One Child, and was featured on the movie soundtrack for The Identical, which starred Ray Liotta and Ashley Judd. 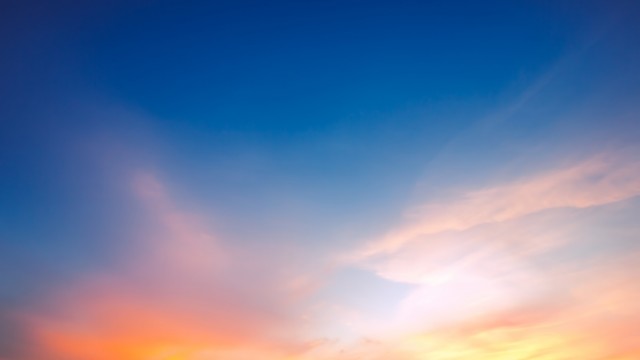 The First Step to a Sacred Pace 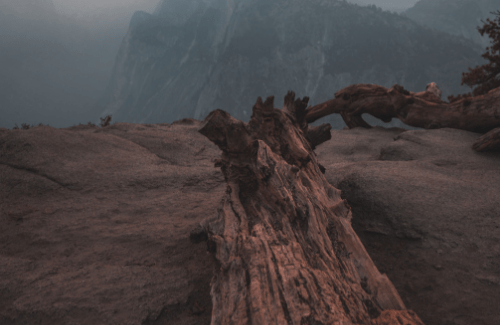 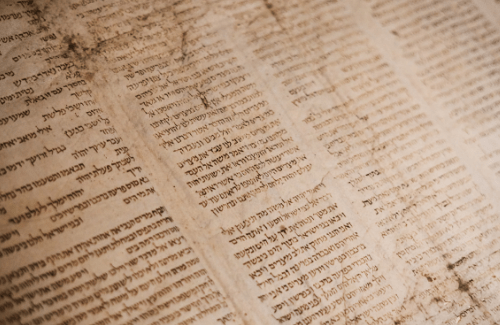 Are You A Christian Atheist?

February 2, 2019
We use cookies to ensure that we give you the best experience on our website. If you continue to use this site we will assume that you are happy with it.OkPrivacy policy