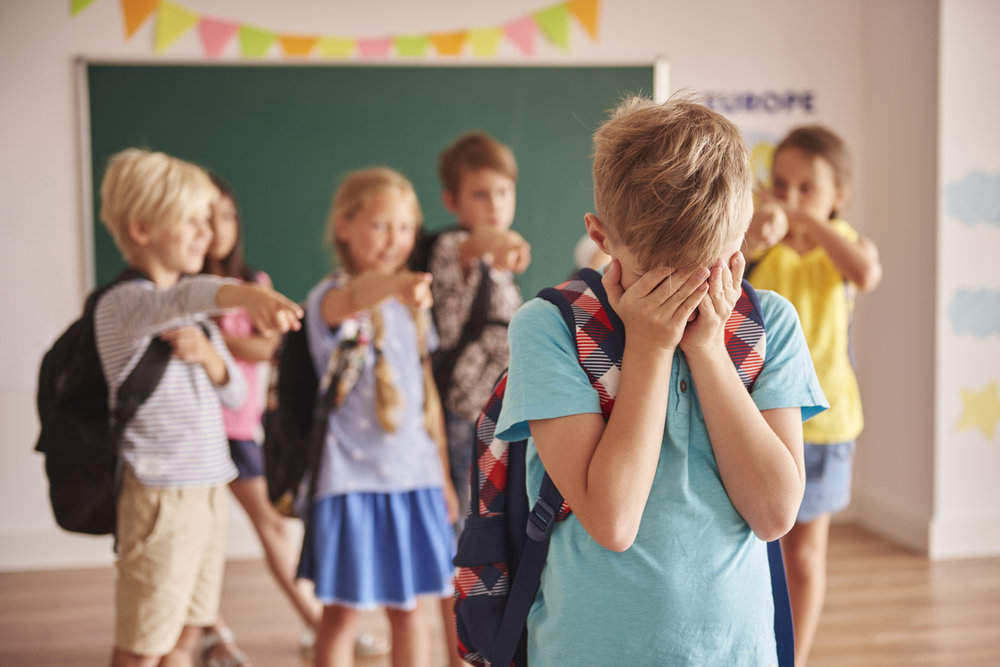 Recently I was having lunch with some friends at a shopping mall.  As we got our food and sat down, one of my friends said that she wasn’t feeling well.  After a few minutes she decided to go to the restroom.  As she stood up, she started to pass out.  She was able to lie down on the floor to avoid passing out, but the experience was very humiliating and embarrassing to her.  She said later that she felt that people were staring at her and making guesses about what might be wrong with her. Was she drunk or high on drugs, was she having a heart attack?

Humiliation can come in many forms. A few years ago, I worked with a team who had two separate office locations.  Although I never did understand why, there was a lot of friction between the teams.  One day our leader volunteered to bring lunch to our location which was across the street from the new retirement community that was being built.  I waited and waited for them to show up with lunch, but no one appeared.  I tried calling but no one answered.  I told them I had a 1:00 appointment and that I needed to eat before then.  No one showed up.  Finally, I met with the people for our 1:00 appointment.  I took them across the street to the building so that they could see the progress in the construction.  As I entered the building, I could see that the second team was there and just finishing lunch.  I was so humiliated.  I felt their rejection and was so sad.

As I pondered these incidents I began to think of the embarrassment and humiliation that Jesus must have experienced on the Cross.  Being stripped naked or almost naked in front of the crowds of people making their way into the city for Passover had to be so very humiliating.  Even worse than strangers looking at Him was the fact that His mother, other women who supported His ministry and some of the disciples were also there in view of His humiliation.

Another humiliating aspect of the Cross was the location. Locating the crosses outside the city close to the city garbage was a purposeful way for the Romans to humiliate anyone they chose to crucify.  “You are unworthy…you are scum…we don’t want you here!”  They were dismissed as unimportant and contemptible.  How heart wrenching for the King of kings and Lord of lords who loved each one in spite of the cruelty.

Even more humiliating to me was the ridicule, the mocking, the criticism, the sarcasm and the pure hatred hurled at Jesus.

“He saved others but He can’t save Himself.”

“If you are the Son of God, save yourself and come down from the Cross.”

I would have been tempted to hurl a few fireballs at the crowd or bring some mighty warrior angels to destroy them in one sweep….but Jesus didn’t do that!  He forgave.  He suffered in silence.

I am so thankful that we have a Savior who has suffered humiliation and embarrassment far greater than anything I will ever experience!  He did not retaliate….He did not answer in kind….He did not hate.  He truly understands our hurt and shame and can walk beside us feeling our pain and comforting us.  Only He is the true Friend who stands by us like no other!

If you are feeling unworthy, rejected, humiliated, uninvited…I encourage you to give it all to Jesus.  Lay it at the Cross this Easter season and let Him restore your sense of value and worth.  He will help you walk away with a renewed sense of your worth.  He will restore what has been taken from you.  He will be your Battle Fighter!  Give it all to Him! 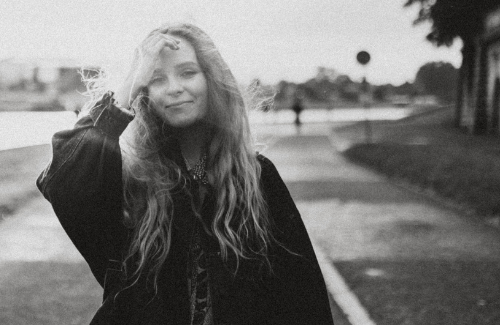 Mourning Is a Better Teacher than Feasting 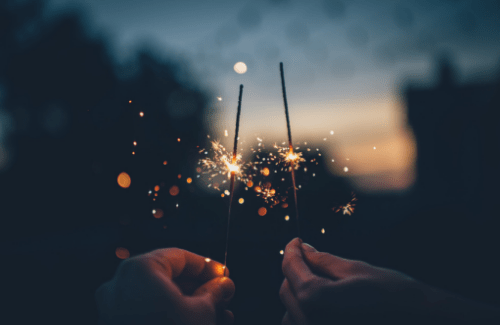 Choose Joy as a Choice to Love 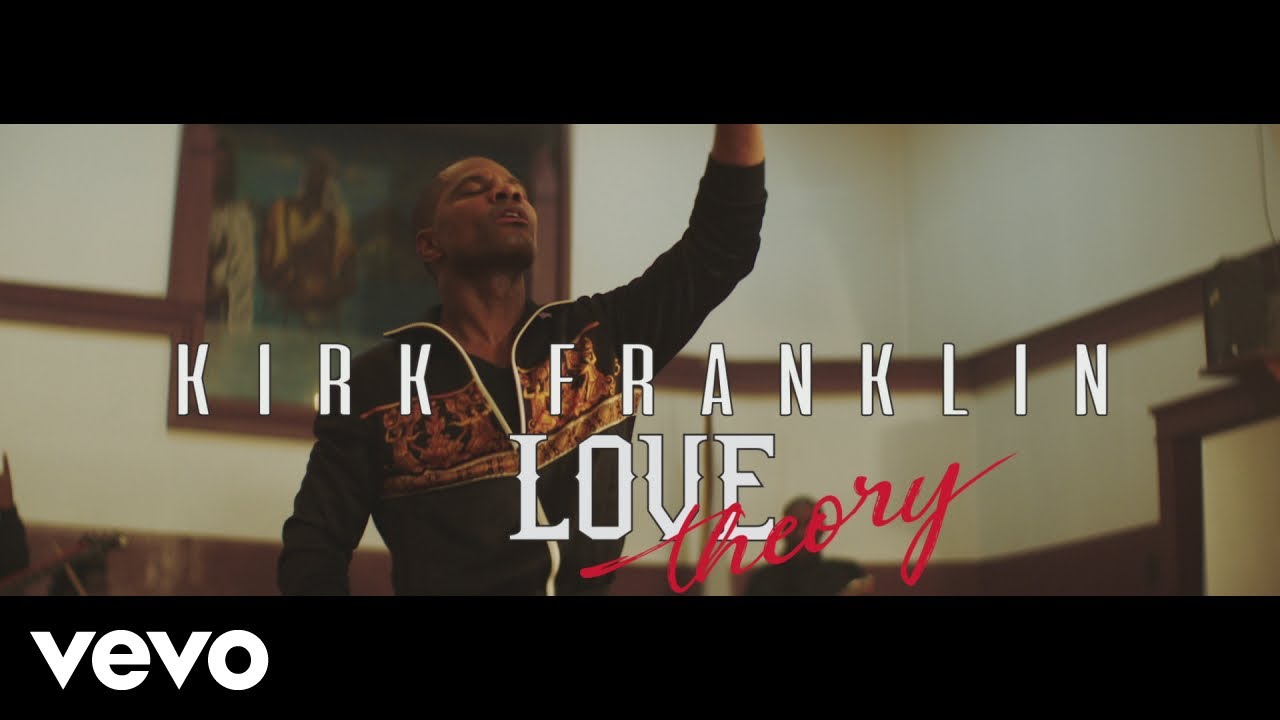