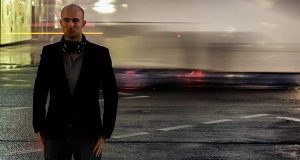 Australia (June 23, 2019)
Australian Christian EDM artist Aaron Duff, a.k.a. A-DUFF, has released his latest project, One-Life.Challenging himself to make a diverse album showcasing a variety of musical sounds from across the spectrum of EDM styles, Aaron Duff’s debut album One-Life was composed, produced, performed and arranged by the one man over two years. With songs like “God is Real” harking back to the lush and melodic sounds of Orbital, there are also plenty of tracks with Aaron’s trademark gritty break-beats and glitchy break-downs that could be compared to the sounds of an early Leftfield or Chemical Brothers record.

The 12 track album is a true reflection of A-DUFF’s life until now with his faith and philosophical insights. Music videos are in the works for the songs “God is Real” and “Don’t Stop Believing.”

Aaron Duff is from Adelaide, South Australia and after starting out DJ’ing at private raves as a teenager in the year 2000, has returned to the electronic music scene releasing a number of singles and EP’s for underground labels across the globe.

Aaron has always been a big fan of Christian music from his early years and was inspired by artists such as the Newsboys, Audio Adrenaline and DC Talk. At that time there were virtually no Christian EDM artists and while he feels things are changing seeing notable success in artists like Andy Hunter & Owl City, for the most part Aaron has felt there is a need for more, higher quality Christian EDM and decided to get involved.

Having charted on Beatport, and seen his productions played by some of the most loved breakbeat DJs across the planet, Aaron has seen success in the electronic music scene but felt a need to challenge himself to produce an entire album – one that could inspire the next generation in their faith. The result is his new album One-Life. 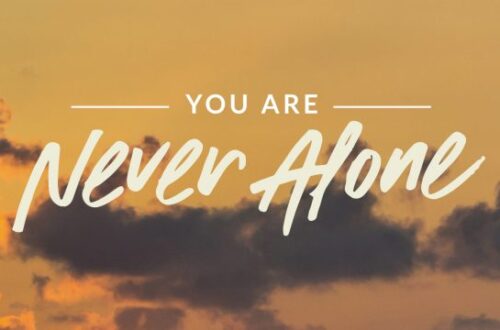 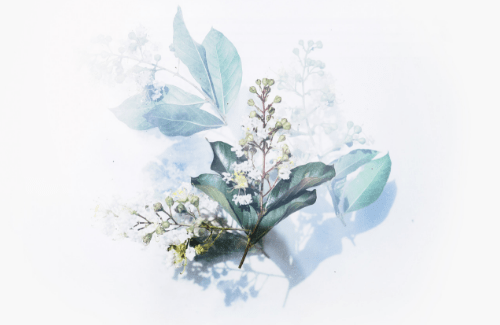 She Called Him… the God Who Sees Me 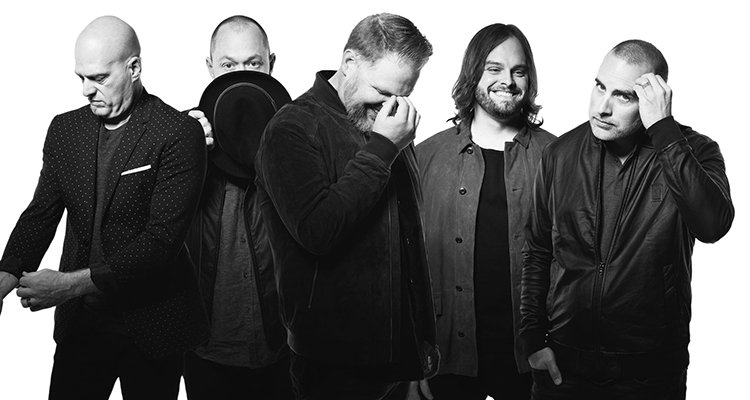 May 14, 2019
We use cookies to ensure that we give you the best experience on our website. If you continue to use this site we will assume that you are happy with it.OkPrivacy policy