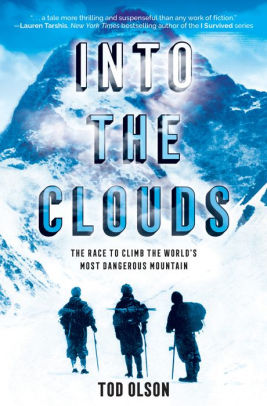 Into the Clouds is the grueling saga of three expeditions that failed to summit the second-highest–but most dangerous–mountain in the world.

Into the Clouds: The Race to Climb the World’s Most Dangerous Mountain by Tod Olson. Scholastic Focus, 2020, 227 pages plus bibliography, notes, etc.

“The world’s most dangerous mountain” is the second highest mountain in the Himalayan chain. It has indigenous names, but is more conveniently called K-2. Though not higher than Everest, K-2 is more dangerous because it’s remote, subject to the elements, and strewn with sharp black boulders: “All rock and ice and storm and abyss.” As the author notes, over 9000 climbers have summited Everest; only 400 have made it to the top of K-2. The heroes of this narrative were not among them.

“Mountain climbers have a complicated relationship with death,” our author begins. In 1938, Charles Houston, a 24-year-old medical student, wanted to be the first to conquer K-2. His first attempt did not succeed , but in 1953 he tried again. In between, an expedition led by Fritz Wiessner also failed.

The three attempts are covered in back-breaking, bone-chilling, breath-stealing—and ultimately heart-breaking detail. Some of the climbers died in the attempt and others came to question their own sanity. It’s a grueling saga but a gripping one (especially for ambitious climbers, who may be permanently cured of their desire to climb the world’s most dangerous mountain). One thing that struck me is the unquestioned obligation each team felt to risk all their lives in order to save one wounded comrade—who would probably die anyway. One wonders if that bedrock moral conviction would still stand today.

Not for sensitive readers. Also, some quoted profanity.Also at Redeemed Reader:

See our review of Lost in the Pacific, another rousing true adventure by Tod Olson.Popular author Roland Smith does his best to discourage would-be Everest summiters with his novel Peak. We are participants in the Amazon LLC affiliate program; purchases you make through affiliate links like the one below may earn us a commission. Read more here.

The post Into the Clouds by Tod Olson appeared first on Redeemed Reader. 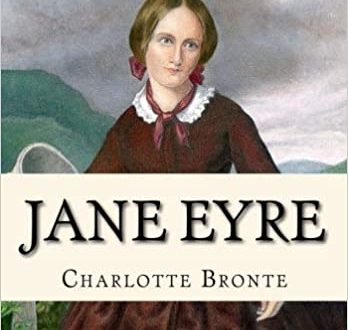 When Is It Okay to Mess with the Classics? 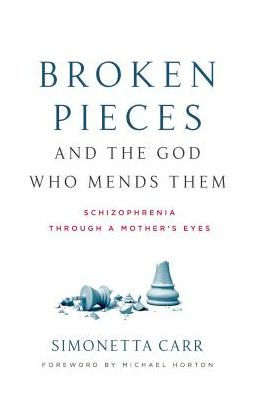 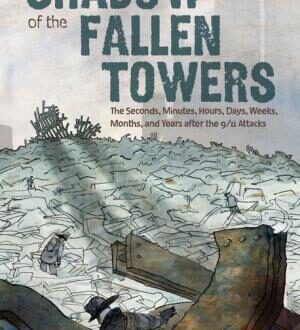 9/11 for Middle Graders: Ground Zero and In the Shadow of the Fallen Towers

September 14, 2021
We use cookies to ensure that we give you the best experience on our website. If you continue to use this site we will assume that you are happy with it.OkPrivacy policy