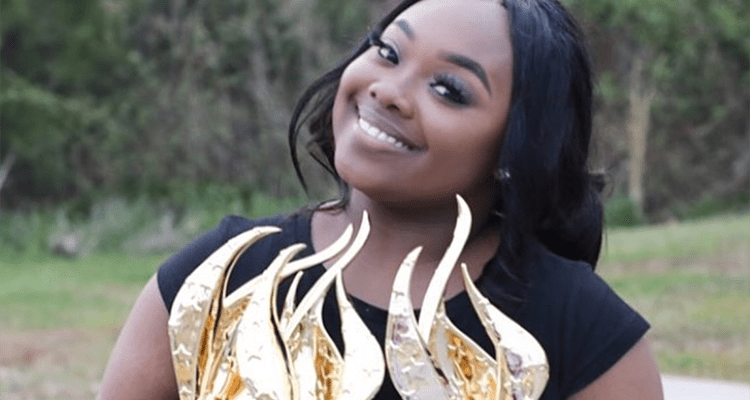 “First, it was a great honor to be nominated alongside the other amazingly talented and well-deserving ladies,” Jekalyn says. “To win…it was an Absolute honor!! Receiving an award of this caliber, named after the legend herself, Ms. Albertina Walker, is a memory I will always cherish. I did not expect it, therefore, I feel blessed to know how others perceive my ministry. As God continues to grace me to do so, I will continue to carry on that sound of ministry mixed with the traditional feeling that the church loves so much and deliver the evolving sound of today. I grew up on the traditional sound and I can remember how powerful and life-changing it was then. My heritage means a lot to me and I’m grateful to embrace it and to be one of the chosen ones carrying such a mantle.”

Allen Carr (proud father, label president and producer) comments: “I am just elated of her accomplishments and her winning three Stellar Awards this week, shows what will happen if you put in the work and believe. Watching her grow from the beginning stages of her ministry and career, to where she is now, is amazing. This is and continues to be a great year of success for Jekalyn. She is such a humble being and I look forward to more of the great things that will come out of her.”

Independent artist, Carr, has taken the industry by storm with her rising success. Since her break-out single in 2013, “Greater Is Coming,” she has gone on to create two top producing gospel albums, One Nation Under God and The Life Project. Most recently, Carr has added author to already impressive résumé with the book, You Will Win.

See all of the Stellar winners and information about the show broadcast here: 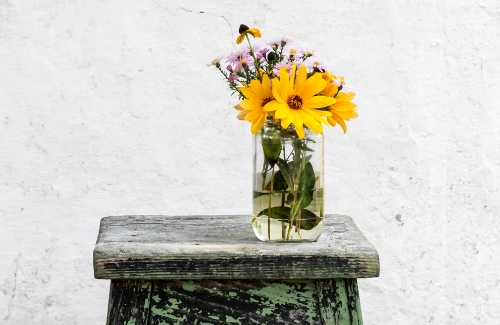 I Love You This Much 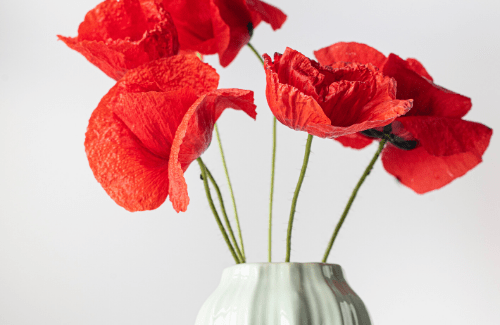 What Holds the Key to Your Heart? 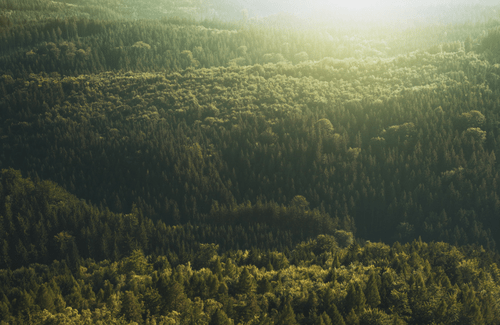