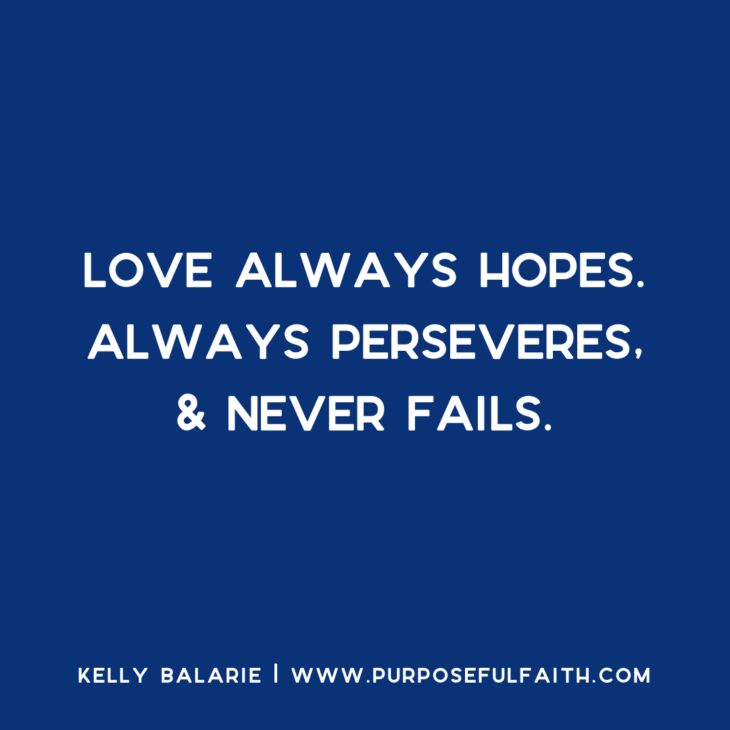 For years, I decided: 1. People would not understand me. 2. They’d hardly Listen. 3. They’d never change. So, when difficult conversations arose, irritants surfaced, or things got tough to handle — I’d pull-the-carpet out from under all of us. I’d quit the job. I’d run from the relationship. I’d decide the other party wasn’t – godly. I’d figure they didn’t have good intentions. I’d decide they were carrying too much “baggage”.

Areas where God wanted to grow me, I ran from. I started over with other people, rather than going deeper with people I’d already spent years getting to know. My loss.

What relationships have you run from?

In more recent years, my whole paradigm has shifted. Now, I realize:

Seeking to understand before seeking to run away is to uncover a deeper level of intimacy. This doesn’t mean there aren’t cases where it makes sense to put up a boundary, to set some distance or to end a relationship (that is a whole other post, for another day).

Love perseveres: It tries again. It goes back to the drawing board to listen. It sees the potential and believes God to show up. It tells the truth, despite how hard it is. It shares the core-issue rather than covering over it and hiding it away. It gives the abundant grace needed, as much as it wants it for itself. It dies to fleshly responses.

Anything done in love, in God’s eyes, cannot fail. With “love,” you have nothing to lose and everything to gain. Love lasts straight through earth into eternity. . . No man can halt, hinder or stop the lasting power of love you unleash.  It is not dependent on them, but always reliant on God. To the complete extolment of God.

Get all Purposeful Faith blog posts by email – click here 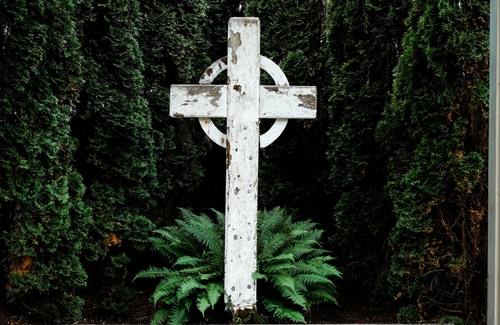 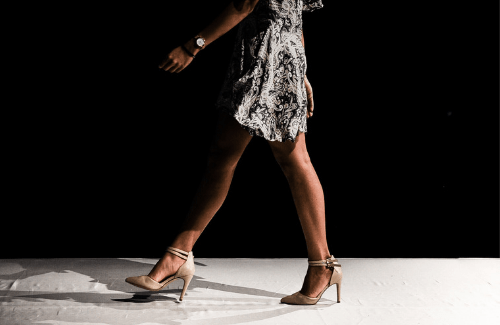 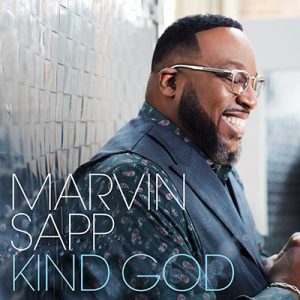