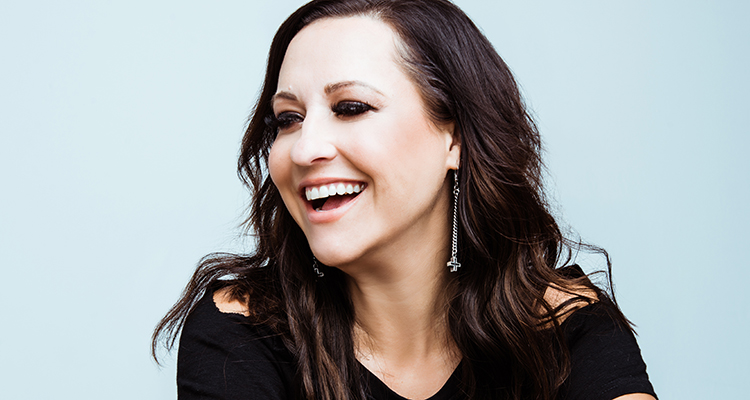 Some of the greatest stories of our generation have been told in trilogies — each volume representing a key subplot in the grander story of a character’s transformation.

Christian music vocalist Natasha Owens has been undergoing a transformation of her own. Fans of her music saw her at her most raw, sharing the heartache and pain she experienced in the aftermath of her father’s sudden passing with her debut album, I Made it Through.

Then, listeners were moved by hopeful exhales of optimism and powerful promises with Owens’ follow-up, We Will Rise—which saw the artist on FOX News, XM Radio, CNN and CCM, as well as earned her the fan-voted accolade of Best Contemporary Album of the Year in the 6th Annual WE LOVE Christian Music Awards.

Now, with her third album, Warrior, Owens brings listeners into 10 songs of overcoming—and in the process, reintroducing herself lyrically, sonically and thematically.

“This is my third chapter,” she shared. “I finally feel like I got my joy back, and now I can share that part of my story.”

A self-described “restoration artist,” Owens’ live shows have been heartfelt, empathetic and deeply emotional. But, Owens recognized the need to mix up the heavy balladry with some upbeat songs.

Owens teamed up with Dove Award-winning producer and songwriter Ian Eskelin and his Radiate Music team to craft the surprising new sound of her new chapter—which features 10 new songs (including seven uptempo tracks).

“This is more pop-driven than anything I’ve ever done before,” she said, elatedly sharing that the songs have 1980s-style undertones in the instrumentation.

Coming into her first meeting with Eskelin for Warrior, Owens said she showed up empty-handed, discouraged that she didn’t have the same kind of clear direction she had with We Will Rise.

“With the last album, my husband had all these dreams, and we wrote songs from those,” she recalled. “The songs were my heart, but they came to me, not so much out of me. I was so concentrated on God giving me direction the way he had in the past — through someone else.”

But then she remembered the notes she had taken on her phone.

“As I’m bopping around town, different thoughts and things hit me, so I go into the notes on my phone and start typing out what God’s laid on my heart,” she said.

Owens, her husband David and Eskelin pored over page after page of Owens’ notes — and songs began to emerge from those writings. After that first day of songwriting, David pointed out that the theme of overcoming clearly had emerged.

“When he said that, I was so astonished,” Owens said. “You get to a place in your walk where you feel like you’ve figured God out — but then in moments like that you just sit back in astonishment at what He can still do. Tears filled my eyes as I saw what He was doing.”

The songs flowed quickly — the tracks materialized in a matter of days, Owens said. It’s easy to see why; Owens is passionate about telling people that God can be trusted in the midst of life’s battles.

“I almost died last year,” said Owens, recalling her own most recent battle. In the aftermath of a car wreck, doctors removed her top rib, as well as a number of different muscles. This was after a diagnostic procedure accidentally punctured an artery.

“It was the worst thing I’ve ever been through,” Owens said. “I cannot tell you how much physical pain I was in.”

The final song for Warrior, “Surrender,” came to Owens as she was in the bathtub, up at 3 a.m. facing terrible nerve pain.

“I was bawling, so tired and worn down from hurting for so long,” she said. “God just came in and calmed down, and spoke to me. He said that there are so many things in life you don’t have control over. You’ll have to let Me have control, trust in Me that I’ve guided you this far and I’m not gonna let you down now.”

As a result of that encounter, “Surrender” became an overcomers anthem balanced by the realization that the only way to truly overcome is to surrender to the loving Savior, Jesus.

The rest of the album balances the themes of declaring God’s love, the confidence that comes from knowing Him, and the expectation that we are to step out and share what we know.

Title track “Warrior” is a big-sounding earworm that uses catchy hooks, grooving handclaps and pulsating synths to deliver the central message that there’s nothing to fear with God on our side.

Backing that up is “Get Behind Me,” the pounding, four-on-the-floor club jam that puts fear, worry and doubt in its place. “Fear Less” is an imperative ballad that connects with others who, like her, struggle with fear and worry.

Bright album opener “Escape” declares the truth that one can never run out of the reach of that love, while the more rock-tinged “When You Called My Name” shares God’s goodness as He invites people to do amazing things for Him.

On the highway drive-friendly “Best Days of My Life,” Owens sings about how being forgiven and freed by Jesus — and walking into that freedom—has given her the best days of her life right now.

The divided state of our society drove Owens to pen “Just Love,” one of the album’s few ballads that calls people to stop judging and finger-pointing, but to instead focus on caring for one’s neighbor. And similarly missional, the dance-worthy “Race to Be Run” seeks to mobilize people to live for God.

The album’s lone cover song, Owens’ take on Bright City’s “Rock of Our Salvation,” hints at Owens’ initial inkling that her third album was going to be a worship project.

“I want to show people that they can make it, too,” Owens said. “Being a warrior means that my wounds have healed, but I still have the scars to prove it. The scars remind me that I don’t have to worry about the next battle because I know God will be standing with me.”

Owens already has begun sharing some of her new, upbeat Warrior songs in her live performances, and it has injected new energy into those shows.

“So many people are at different stages of their story,” she said. “In any crowd you have people ranging from being at the beginning of their grief all the way to being overcomers. With these new songs, I’m really able to take people on the full journey, making them feel all of these emotions—but leaving feeling hopeful.”

The late country singer George Jones famously said, “When you’re happy, you enjoy the music. When you’re sad, you understand the lyrics.”

As Owens sings to an audience that finds itself at various places along that spectrum, she’s more prepared than ever to minister to the moment with her testimonial trilogy. 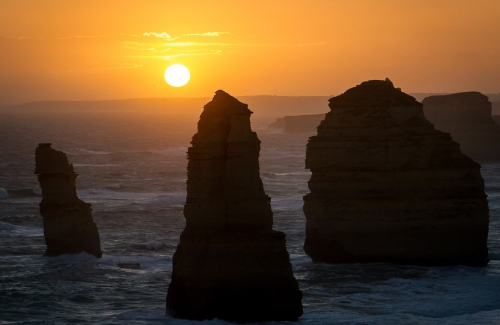 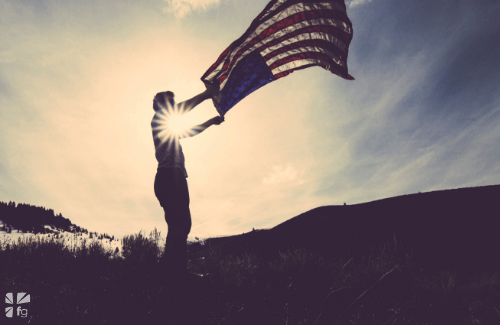 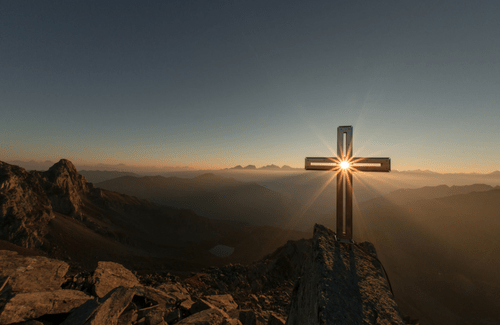 Jesus Washes the Feet of His Disciples

April 18, 2019
We use cookies to ensure that we give you the best experience on our website. If you continue to use this site we will assume that you are happy with it.OkPrivacy policy