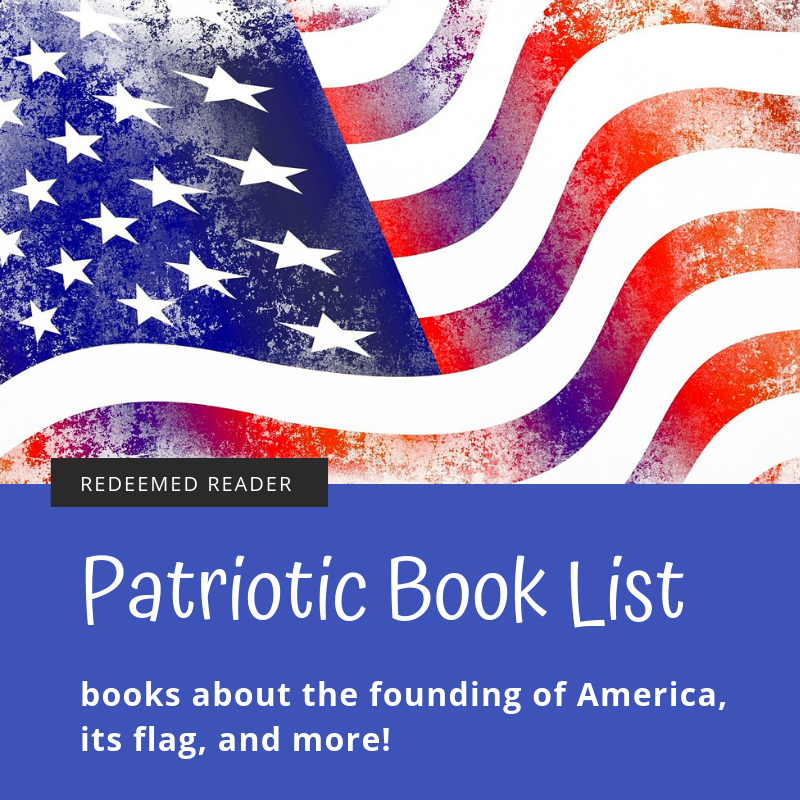 It’s Independence Day this week, and, naturally, we’ve got you covered with a book list! Every few years or so, we compile a patriotic book list for the 4th of July or Veterans Day or Memorial Day or….

Today’s list is full of classic patriotic children’s literature plus some newer gems. Snag a few from your local library before you head to the lake or beach this week!

“We the People…” Book List (for Election Day, but includes lots of resources about the founding of our country)“We Hold These Truths” Book List (all about the Declaration of Independence and related issues)Fourth of July Round-Up (one of the earliest posts on our site, this one is missing some images, but has great books!)

Books are labeled picture book, chapter book, middle grades, etc. instead of with recommended ages. Most of these books have a wide age-range appeal and can be enjoyed by the whole family.

Blue Sky, White Stars by Sarvinder Naberhaus. Using word play to show the beautiful complexities of our nation, this book is a salute to the flag and all it signifies. Picture book.

Star Spangled Banner by Peter Spier. A wordless depiction of the events that led to the writing of the poem by Francis Scott Key that became our national anthem. So much detail in the illustrations! Picture book.

John, Paul, George, and Ben by Lane Smith. Hilarious. You just never knew how these great men developed their talents in their childhood, did you?

George Washington’s Breakfast by Jean Fritz and illustrated by Tomie DePaola. Delightful early chapter book with a unique vantage point on George Washington from a boy who was named for him.

Phoebe the Spy by Judith Griffin and illustrated by Margot Tomes. Another historical fiction chapter book gem about George Washington, told through the eyes of a young African American enslaved in Washington’s house.

George vs. George: The American Revolution as Seen From Both Sides by Rosalyn Schanzer. King George vs. General George, this picture book looks at the Revolution from both sides of the pond.

Mr. Revere and I: Being an Account of Certain Episodes in the Career of Paul Revere, Esq., as Revealed by His Horse by Robert Lawson. “Sherry” used to be a famous horse in the king’s army, but she becomes the secret star of Paul Revere’s famous midnight ride. Humorous historical fiction. See our review. Illustrated chapter book.

Paul Revere and the Minute Men by Dorothy Canfield Fisher. One of the Landmark biographies, by the author of the beloved Understood Betsy. Middle grades.

Now & Ben: The Modern Inventions of Benjamin Franklin by Gene Barretta. What ideas did Benjamin Franklin have besides experimenting with electricity? You might be surprised at his enduring innovations. Picture book.

Ben and Me: An Astonishing Life of Ben Franklin by his Good Mouse Amos by Robert Lawson. Humorous depiction of Ben Franklin and his brilliant inventions that were, of course, all inspired by his good mouse Amos. Historical fiction illustrated chapter book.

Where Was Patrick Henry on the 29th of May? (and more in the series) by Jean Fritz. This chapter book series by Jean Fritz introduces readers to various patriotic heroes in an engaging, well written format. Highly recommended!

Sleds on Boston Common by Louise Borden. A historical fiction picture book about an event in Boston during 1774.

The Boston Tea Party by Russell Freedman and illustrated by Peter Malone. A meaty picture book about the Boston tea party. See our review.

Everybody’s Revolution by Thomas Freeman. Text heavy picture book. Goes beyond familiar names in a more in depth look at the American Revolution.

The Fourth of July Story by Alice Dalgliesh. Another text-heavy picture book about the American Revolution.

Yankee Doodle America: The Spirit of 1776 from A to Z by Wendell Minor. An alphabet book that introduces readers to key people, symbols, and locations from the American Revolution. The alphabet is the organizing principle; this is not just an ABC book for preschoolers!

From Pie Town to Yum Yum: Weird and Wacky Place Names Across the United States by Debbie Herman. Fun trivia about the U.S.A. and its quirky places. Picture book.

From Sea to Shining Sea: A Treasury of American Folklore and Folk Songs. Compiled by Amy L. Cohn. Beginning with the early inhabitants of our country, through the European explorers, colonization and Declaration of Independence, to immigration and civil rights…this is a marvelously compilation of stories, poems, songs, and beautiful illustrations.

Our 50 States: A Family Adventure Across America by Lynne Cheney and Robin Priess Glasser. A family travels across the 50 states, starting in Massachusetts, and ending in Hawaii. As they go along, they write letters to family, visit historical places, and bring back souvenirs. Picture book.

The Diane Goode Book of American Folk Tales & Songs. A shorter collection that starts with Yankee Doodle and ends with a family trying to blow out a candle. Songs and short stories.

Go In and Out the Window: An Illustrated Songbook for Children by Dan Fox. A lively collection of American folk songs coupled with famous American art as illustrations. Highly recommended if you can find a copy!

How to Make a Cherry Pie and See the U.S.A. by Marjorie Priceman. A cheerful look at all the components that go into a cherry pie (including the cooking implements). This, of course, requires a journey around the U.S.A. Picture book.

Don’t Know Much about the 50 States by Kenneth C. Davis. Fun trivia about our 50 states.

What did we miss? What are your favorite patriotic books? 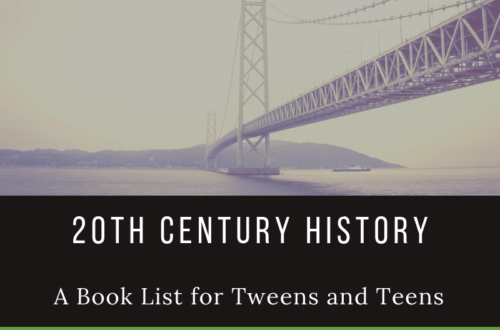 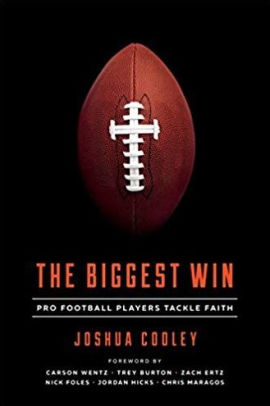 The Biggest Win by Joshua Cooley 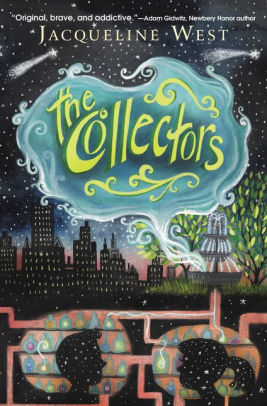 The Collectors by Jacqueline West

May 1, 2019
We use cookies to ensure that we give you the best experience on our website. If you continue to use this site we will assume that you are happy with it.OkPrivacy policy