Nashville, TN (April 23, 2019)
Fair Trade Services announces the release of a new single from Sanctus Real, titled “Unstoppable God,” which is out now and available at all digital music providers.

Dustin Lolli, lead vocalist for Sanctus Real, shares about the band’s new song, “When God wants something and He calls somebody, He’s going to make the way for them. He’s not afraid of impossible odds. He is so much greater and bigger. He’s the God who moves mountains. He’s the God who walks on water. What a great thing to plant your feet on this foundation that He is a God that nothing can stop. He is and forever will be our unstoppable God.”

Ohio-based Sanctus Real has seen major success over their 20-year career span, earning two GRAMMY® Award nominations, a GMA Dove Award and six GMA Dove nominations. With eight studio albums under their belt and a new full-length record coming this fall, the band has continued to grow and mature personally and musically throughout their journey together. Their previous album, the acclaimed Changed, marked a new season for the band as they stepped out with a new lead singer and creative force, Dustin Lolli. The album’s breakout single “Confidence” paved a new path for members Lolli, Chris Rohman and Mark Graalman, hitting top 5 at radio and accumulating millions of streams and setting the stage for their highly anticipated 2019 release. With a fresh sound and a renewed sense of purpose, Sanctus Real brings their debut single “Unstoppable God,” inspired by the band’s recent journey of ups and downs, and the faithfulness of God revealed throughout it. 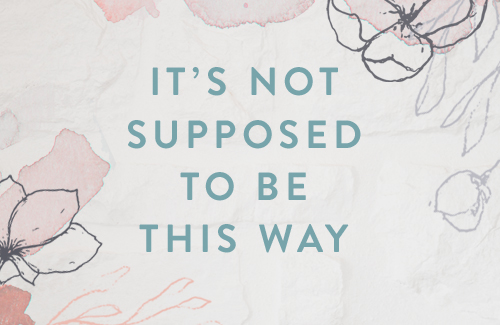 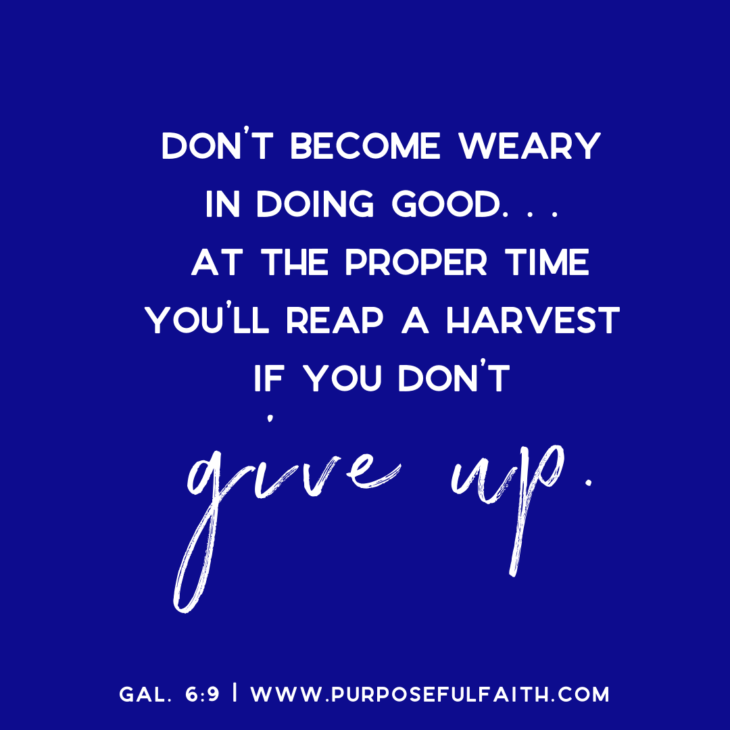 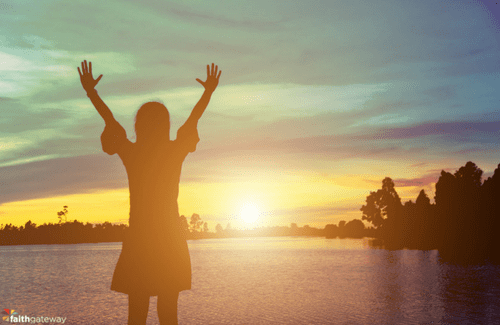 Imagine What Heaven Will Be Like: 5 Activities to Teach Kids about Heaven