This is the third full length novel in The Lavender Tides series but reads well on its own. I enjoyed it. Coble has done a great job of combining mystery, romance, and suspense. And what could be better than the location, the north coast of the Olympic Peninsula in Washington State.Readers of the series will be familiar with some of the major characters from previous Lavender Tides novels but the main character is a transplant from the Midwest. How Bailey ends up in the town is a bit convoluted, involving the murder of her mother and the bigamist she thought was her husband giving her the deed to a cabin in Washington. When there is an attempt on her life, she escapes to the only place she thinks might be safe. There is plenty of action in the novel as Coble peels away lies and deceit layer by layer. In the end, Bailey ending up in Lavender Tides does not seem as unreasonable as it did initially.A major aspect of the novel is sex trafficking. That is hard to read about although Coble does well with it. Lance, the FBI agent looking into the trafficking, meets Bailey and after a rough start, romance blossoms. He has a personal interest in his investigation as his sister has been missing and is presumed to be held captive.There is a good amount of suspense in the novel, especially near the end. The characters are crafted well. Bailey is a brave character and is at times more innovative than the FBI agents.One area Coble does not deal with is the psychological issues women face after having been forced into sex trafficking. I wish she would have highlighted the work such women might have to go through to be emotionally and spiritually healthy again. She does include a serious warning to teens through the experience of a character tempted by a predator on social media.I do wish Coble had added more description of the area with the Strait of Juan de Fuca to the north and the majestic Olympic Mountains to the south. But then I’m a Washingtonian who can see the location of the novel with just a short drive from my house (view shown here).I do recommend this novel to readers who enjoy a somewhat complicated plot with lies that are slowly revealed and including plenty of suspense. A good discussion guide is included.You can read my reviews of the earlier books in the series: The View From Rainshadow Bay and The House at Saltwater Point.My rating: 4/5 stars.Colleen Coble is a best-selling author of several novels. Her works have won or finaled in several awards, including ACFW Carol Award, RWA’s RITA, the Holt Medallion, the Daphne du Maurier, National Readers’ Choice, and more. She has over two million books in print. She and her husband live in Indiana and enjoy time with their grandchildren. You can find out more at https://colleencoble.com/. Thomas Nelson, 352 pages.I received a complimentary digital copy of this book from the publisher. My comments are an independent and honest review. 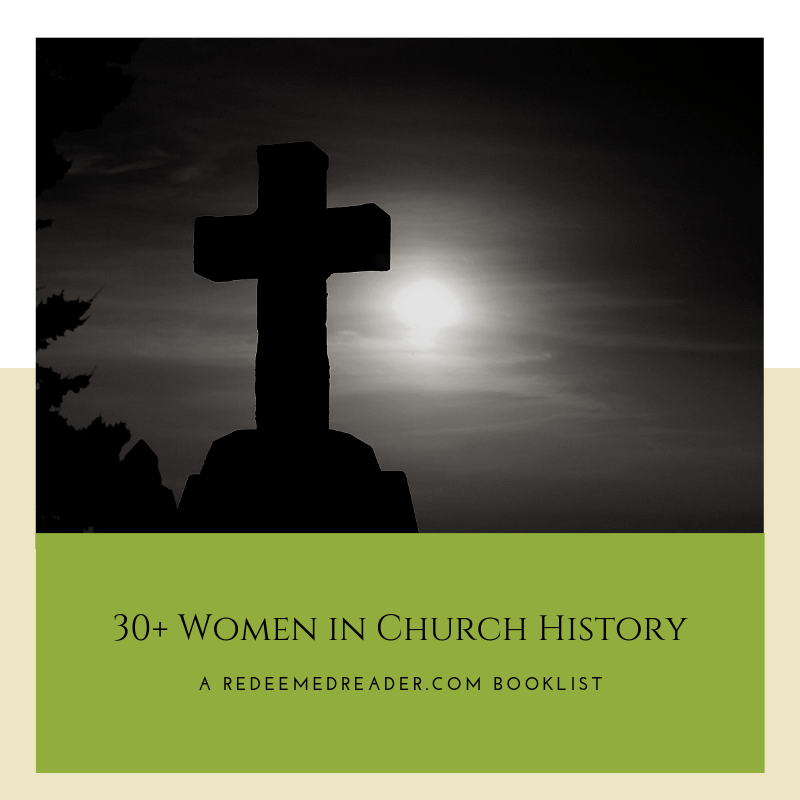 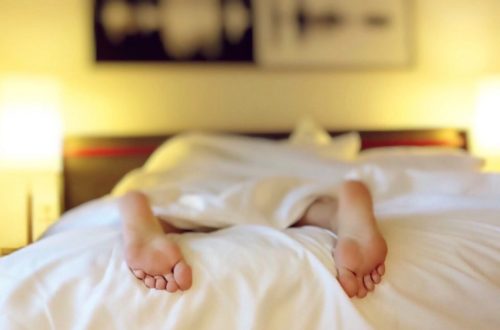 Stress Reading is a Thing (for Kids, too) 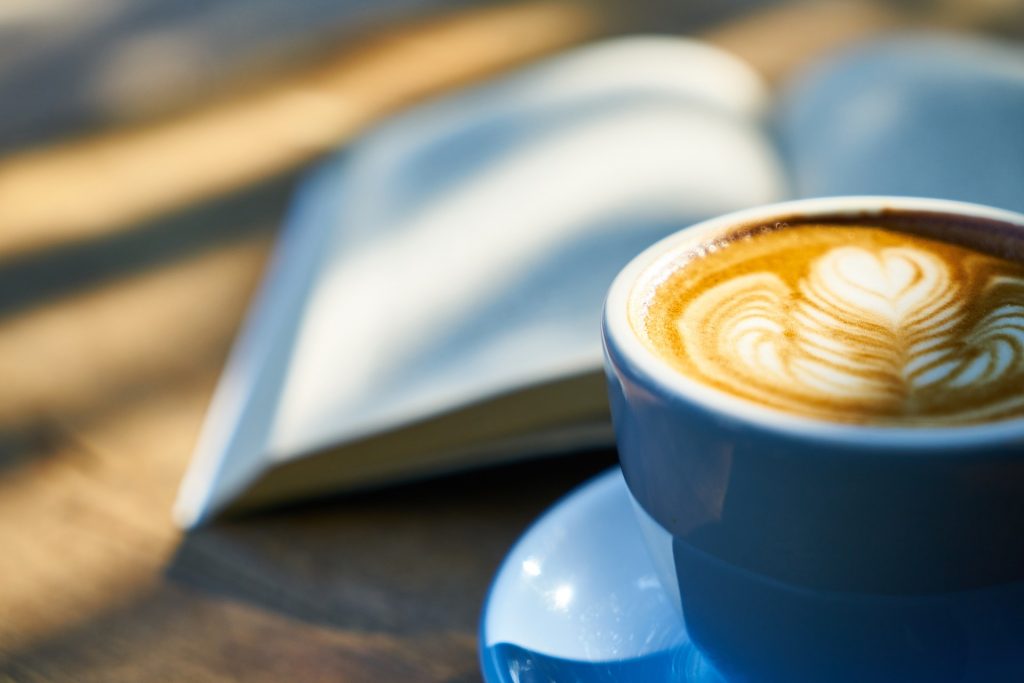 March 15, 2019
We use cookies to ensure that we give you the best experience on our website. If you continue to use this site we will assume that you are happy with it.OkPrivacy policy