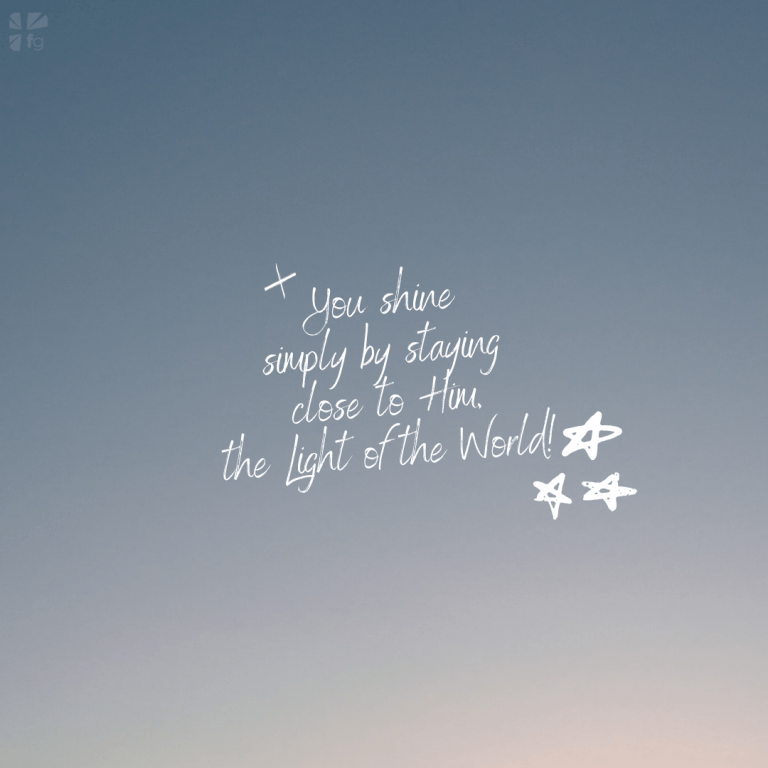 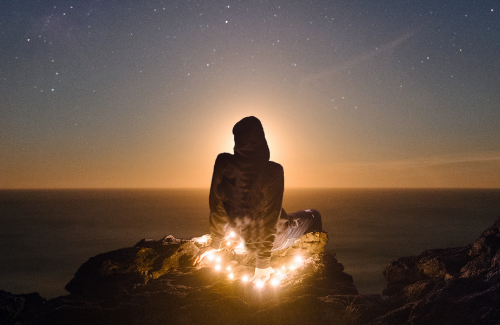 Try to shine as lights among the people of this world, as you hold firmly to the message that gives life.— Philippians 2:1516 CEV

There’s a lot of talk about moonlight and how it lights up the night. But, actually, there’s no such thing as moonlight. The Moon doesn’t really shine at all; rather, when it’s in just the right place, the Moon reflects the Sun’s light. The Sun is the real star of the show (no pun intended)! The Sun gives off light, which means it’s luminous. But the Moon is illuminated, which means it’s lit up by reflecting the Sun’s light.

On July 21, 1969, Neil Armstrong became the first man ever to walk on the Moon. He was part of NASA’s Apollo 11 space mission. He stepped out of his spacecraft, the Eagle, and said, “That’s one small step for man, one giant leap for mankind.” And because the Moon has no wind, his footprints are still there!

People are a lot like the Moon. What? You mean round and spacey? Not quite. But just as the Sun’s light reflects into the darkness when the Moon is in just the right place, God’s light also reflects into this world’s sin-filled darkness when you are in the right place. Being in the right place means following Jesus. When you follow Jesus, you reflect His light — His love, goodness, grace, kindness, and power — into the lives of those around you. You shine simply by staying close to Him, the Light of the World!

But how? It’s not difficult to do, although it does take practice.

Study His Word, the Bible. Listen to those who teach about Him. And talk to Him in prayer every day.

Your prayers don’t have to be fancy, long, or eloquent. Say “thank you” when you see one of God’s gifts. Tell Him that you love Him. Or simply whisper, “I don’t know what to do, Lord. Help me.” When you do this, you shine Jesus into the world.

God, help me stay close to You, so Your light always shines on me. And help me reflect Your light into the world.

Also, did you know that Buzz Aldrin, a devout believer in Jesus, took communion on the moon?! He did! And he prayed and read John 15:5 “As Jesus said, I am the Vine, you are the branches. Whoever remains in Me, and I in him, will bear much fruit; for you can do nothing without Me.” Are you reflecting Jesus’ light to a dark world today? Shine on! Come share your thoughts with us on our blog. We want to hear from you! 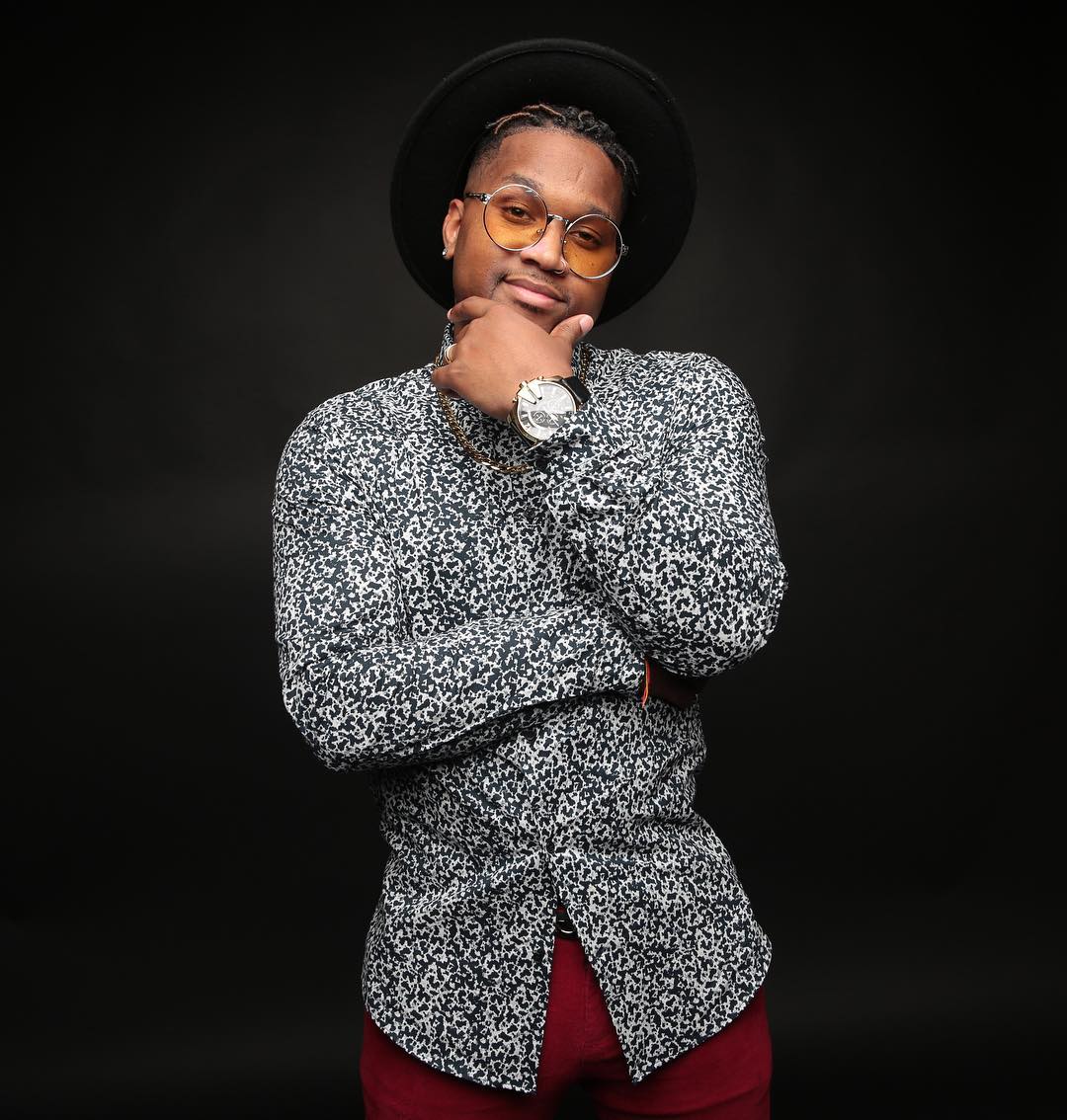 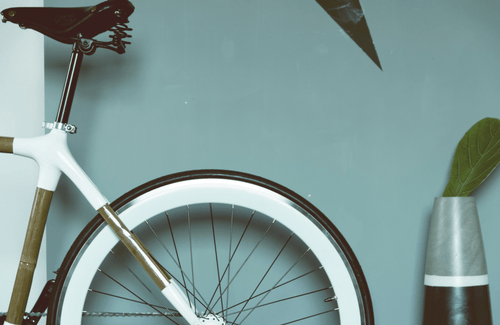 When God Gives You More Than You Can Handle 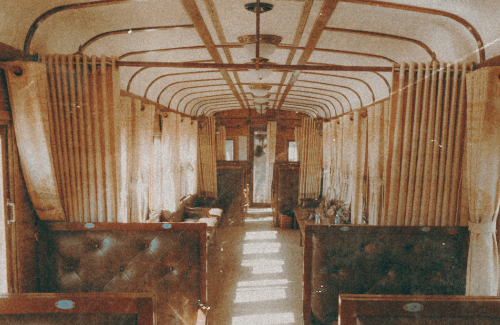 The Nehemiah Code: Get Started Right

May 26, 2019
We use cookies to ensure that we give you the best experience on our website. If you continue to use this site we will assume that you are happy with it.OkPrivacy policy