Penned by MDSN (pronounced “Madison”) and Mitch Wong (Planetshakers), “Hunger” is a tender ballad of desperation and an entreaty for Christ-followers to return to their first love. The song, featuring MDSN on lead vocals, first appeared last fall on the Binion’s best-selling album, Dwell. The new version of “Hunger,” produced by Kyle Lee (Corey Voss/Michael W Smith/Leeland/Micah Tyler), is available to all major digital sales and streaming platforms beginning March 8.

“When Mitch and I wrote the song, I came in with the desire to write about desperation,” says MDSN of the track. “The rest came out of us naturally… I couldn’t have written it without Mitch, and we wouldn’t have been able to write it without the Holy Spirit.”

“I hope listeners feel an awakening of passion for Jesus, when they hear it,” she adds. “It’s about bringing older generations back to their first love…‘renovating’ older generations. And for younger generations, it’s about introducing them to the greatest love they’ll ever know and showing them the passion that’s available to them.”

MDSN, whose name is Madison Grace, grew up singing in church and has been writing songs since elementary school when she first caught the attention of Disney Channel music executives. Unfazed by the opportunity for pop success, she instead set her heart on worship, weaving her fierce, joyful faith into songs, including “Hunger” and previous single “Kerosene.” In addition to appearing on the Dwell album with her parents, MDSN co-wrote and appears on Hawk Nelson’s “Right Here With You.” 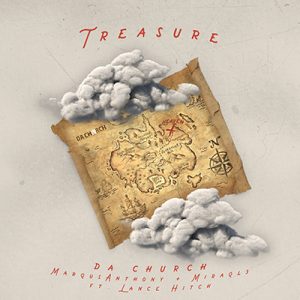 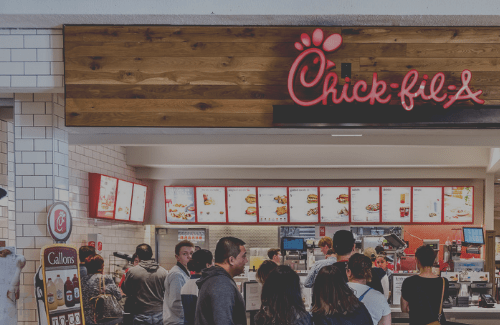 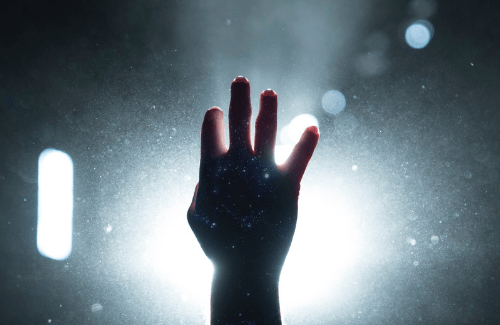 Holy Roar: The Shout of Praise

April 21, 2019
We use cookies to ensure that we give you the best experience on our website. If you continue to use this site we will assume that you are happy with it.OkPrivacy policy