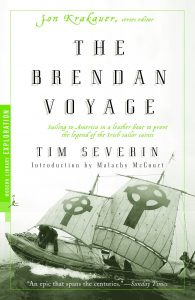 The Brendan Voyage is the real life adventure story of a man who tried to recreate a Medieval legend: sailing across the North Atlantic from Ireland to America in a small leather boat.

The Brendan Voyage: Sailing to America in a Leather Boat to Prove the Legend of the Irish Sailor Saints by Tim Severin. Modern Library, 2000 (first published 1978).

Reading Level: Adult, ages 16 and up

Recommended For: Ages 12 and up

When I was in school, we learned that “Columbus discovered America.” But most scholars now are pretty sure Vikings reached the Americas before Columbus… and some of the Irish.

The Brendan Voyage is about one man’s attempt to prove the possibility that St. Brendan, a Medieval Irish monk, traveled to North America in a small leather boat. After all, if it’s possible, then the legends may be based on fact. Tim Severin researched Medieval boat construction, tracked down obscure practitioners of such traditional crafts as oak-tanning leather, and gathered a crew of laborers and sailors. Months of preparation led up to the planned launch date (on St. Brendan’s day, naturally). His crew of 5 were as prepared as they could be when they set sail in a tiny leather boat. Their route: to follow the North Atlantic “stepping stone” route up past Ireland, to the Hebrides, the Faroe Islands, Iceland, Greenland, and eventually Canada. If you know your geography, this sounds like a doable–but very cold and dangerous–route, even in modern ocean-going vessels. Would it work in a small leather boat?

Part history, part geography, part natural history, part adventure story, The Brendan Voyage grabs readers from page one. Severin mixes in fascinating historical details as he describes his process from the birth of his crazy idea to its fulfillment. Along the way, he includes much information about early Medieval Christianity. Severin is respectful of the monks’ religion and goes to great lengths to demonstrate that their accounts of sea monsters, men on fire, and other wildly improbable happenings could have actually happened. Rather than disproving the monks’ veracity, he adds credibility to their stories.

Danger on the high seas, literary legends, interesting boat construction–this is a book that should particularly appeal to guys. Girls will enjoy it, too, but men risking danger and building stuff… and then sailing off with a crew of men… Well, it begs for a high school boy audience.

Language: there is a small amount of profanity in this book, usually during times of great danger/stress.Some editions include great photographs that may not translate well in the kindle/digital editions.If your kids read this book, it’s worth asking them about the “Brendan luck.” What does Severin mean? Is there another explanation? What would the Medieval monks have said?Overall Rating: 4.5/5

A Book Review: Unbroken. Another true story on the high seas.A Book Review: The Boys in the Boat (another great story about boats!)A Book List: Learning to Lead (full of epic true stories)We are participants in the Amazon LLC affiliate program; purchases you make through affiliate links like the one below may earn us a commission. Read more here.

The post The Brendan Voyage by Tim Severin appeared first on Redeemed Reader. 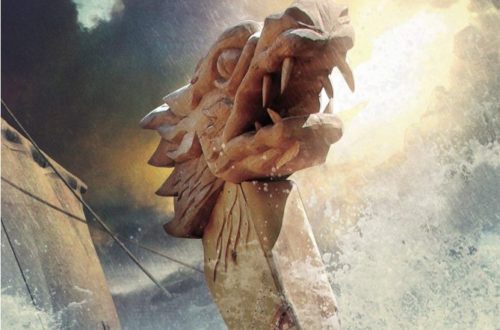 The Brotherband Chronicles by John Flanagan 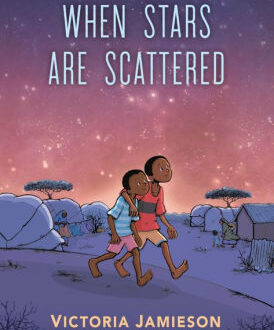 *When Stars Are Scattered by Omar Mohammed 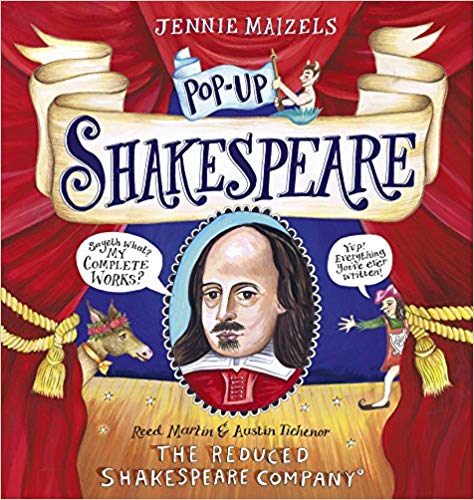