Blue Flower, the duo’s fifth studio release, explores a soul-deep place of mysterious, inconsolable longing. The engaging songs give this longing a name and usher the listener from a long winter to a bright summer. Blue Flower is fertile ground for wonder and joy and launches The Gray Havens’ rich song-craft to new heights.

The Gray Havens frontman, Dave Radford, steps into his first official producer role, co-producing Blue Flower with Ben Shive. The results find the band exploring new sounds that stay anchored in their roots but reach out to serve the arc of the songs. Supported by an array of world-class players like Will Chapman of Colony[…] 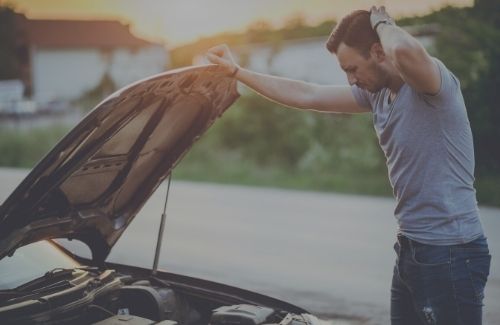 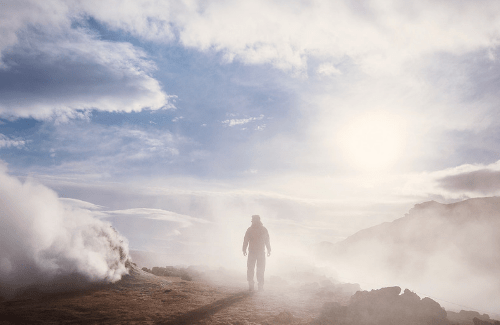 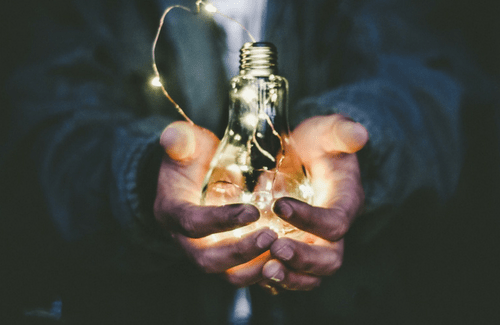 Praying for Your Prodigal

April 18, 2020
We use cookies to ensure that we give you the best experience on our website. If you continue to use this site we will assume that you are happy with it.OkPrivacy policy