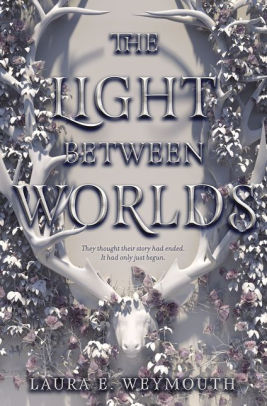 In the almost 70 years since C. S. Lewis published The Lion, the Witch, and the Wardrobe, the series has attracted heat as well as love.  Uniquely so: Tolkien, his friend and colleague, gets no barbs for the Lord of the Rings trilogy, nor J. M. Barrie for Peter Pan or P.L. Travers for Mary Poppins.  The problem with Narnia, say critics, is that it’s too obviously Christian, too colonialist, too sectarian.   White Narnians are the obvious good guys; brown Calormenes obviously bad—racist much?   Progressive ideas are mocked, repressive gender roles sustained.  And Peter, Edmund, and Lucy getting killed in a railway accident, along with their parents–ugh.  Then there’s Susan . . .

“Susan has always seemed to get such a raw deal,” says Laura Weymouth, author of The Light between Worlds, a YA fantasy published by HarperTeen.  In an interview with Publishers Weekly, she explained how the idea for the book came from a tweet she saw on a publisher’s Twitter feed.  The publisher was seeking a book about Susan Pevensie post Narnia: how did those “nylons and lipstick and invitations” work out for her?  And the trash talk she got in The Last Battle (“’Grown-up indeed,’ said Lady Polly. ‘I wish she would grow up.’”)—was any of that justified?  Consensus outside the Christian community is that Susan  marched to her own drummer and didn’t need any holier-than-thou siblings to look down their snub noses at her.

I think Lewis is a little hard on Susan, myself; he could overstate at times.  That said, it’s plain that Susan’s problem is unbelief, not a sudden frivolous passion for lipstick.  She is, her brother Peter says, “no longer a friend to Narnia.”  Meaning she brushes it off as a fairy story, rather than magical truth leading to universal truth.

Anyway, Laura Weymouth wrote her book and enjoyed an unusually unencumbered route to publication: agents were competing for it within a week after receiving her original query, and the agency she chose was getting offers from publishers within 24 hours after submissions began.  It sold at auction for six figures and rushed into print. (Relatively speaking, that is: a publication “rush” is only slightly faster than a snail.)  Does the novel justify such a charmed path?  Well . . .

The main characters are three Hapwoods: Philippa, Jamie, and Evelyn.  Evelyn is only nine on the night the air-raid sirens send her and her siblings to their backyard shelter.  The parents are delayed and the children in the crumbling-earth cellar hope they will see them alive again.  Her nerves frayed by months of daily terror from the Blitz, Evelyn only prays to be somewhere else.  Anywhere but here.  Anywhere but here . ..

She didn’t even know it was a wish, but next moment the earthen walls dissolve, the sky clears, and the children are standing in a lush forest.  Approaching them is a noble stag, wearing his magnificent antlers like a crown.  He speaks a gracious welcome to the Woodlands, and Evelyn is struck “by a sudden unshakable impression that all shall be well.”

The stag is Cervus, and he has called them here for a reason: his realm is being menaced by Vanndarian Tarsin, son of the powerful Emperor who has cast his greedy eye upon the Woodlands.  In no time the three Hapwoods have sworn to defeat this evil, and though it takes five years and many Woodland lives, they succeed.  Then Cervus sends them home.  And the real trouble begins.

The Woodlands has a very Narnian feel, down to the castles and talking beasts and kirtles and swords.  Cervus is an obvious stand-in for Aslan, though he makes no claims to divinity or sacrificial redemption: he’s just noble.    The narrative alternates between the Woodlands saga (all in italics) and postwar Britain, with much more space given to the latter.  With less room for development, the Woodlands has no distinct sense of place but piggy-backs off the reader’s assumed memories of Narnia.  For Evelyn, though, it’s her true home from the start.  Cervus often repeats that “a Woodland heart always finds its way home”—so why did he send her away?

The novel has its virtues: some winsome characters, a sweet romance, good poetry, no graphic violence, sex, or bad language. The prose is sometimes lovely; also flowery, repetitious, often overwritten–to me, anyway. Reviewers have described it as “achingly beautiful,” etc.  But all the elements add up to a conclusion far more disturbing than it seems at first.

Philippa, the “Susan” character, is wholly sympathetic.  Lipstick, nylons, and invitations are accessories to the youth she hopes to enjoy on her way to meaningful adulthood in this world.  Meanwhile Evelyn, who more resembles Lucy, demonstrates behavior best described as psychotic as she continually mourns her lost home.  Her extreme alienation and self-harm literally give Philippa an ulcer.

Jamie introduces his little sister to a school friend, hoping they’ll hit it off.  But even though Evelyn likes good-hearted Tom, he fades into the gray background of this gray world in comparison with the call of the Woodlands.  Even if her heart finds its way there, will her body be attached? Suicide is not unthinkable.

What’s a reader to make of this?  I presume she’s supposed to turn the final page with a warm and fuzzy sense of satisfaction that both Philippa and Evelyn find their way home—but how well does that conclusion hold up in the clear light of day?  Narnia was never meant to be the Pevinsie children’s “home”; they are supposed to return to their own world with more, not less, appreciation for its particular God-given beauties and joys.  Besides, as Aslan hints throughout and The Last Battle makes clear, Narnia not a destination in itself, any more than our world is.  Both are anterooms to something bigger, “further in and higher up.”  Even though she’s rather callously brushed off, Susan is not shut out; she may get there eventually.

In The Light between Worlds, there’s no “there” to get to.  Though Philippa and Evelyn are reassured at the end that “all is well” in their separate worlds, all is not well for Evelyn’s parents, brother, and friends, who believe she is dead.  And in a culture that encourages teens to speak their truth and follow their hearts and even mutilate their bodies if they don’t feel at home in them, this odd resolution feels a bit chilling, even sinister.

Maybe I’m reading too much into it.  Most of the rapturous Amazon reviewers would say so—it’s just a story!  But every story, especially a story as soaked in languid melancholy as this one, has a theme.  The theme needs to make sense within its covers.  The more actual sense this theme makes to me, the darker it gets.
The post The Susan Pevensie Problem appeared first on Redeemed Reader. 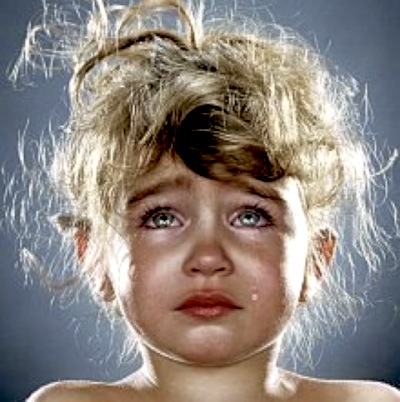 What Makes a “Strong Girl Character”? Thoughts and a Podcast 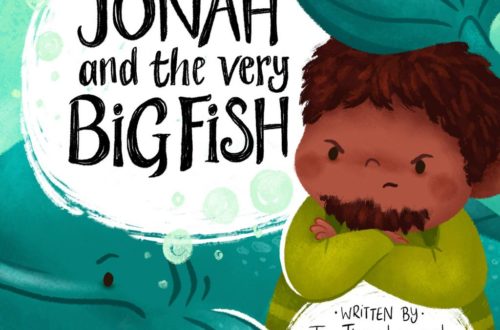 Jonah and the Very Big Fish by Tim Thornborough 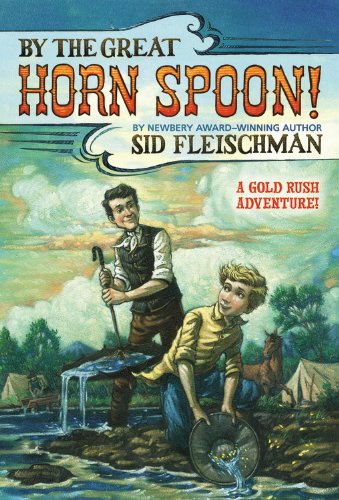 *By the Great Horn Spoon by Sid Fleischman (Retro Read)