This week, TobyMac was featured on Good Morning America to talk about his new album Life After Death and how the death of his son Truett influenced the record.

When asked how the death of his son affected his faith, Toby responded, “It rocked it for a while. I didn’t walk away, I just kind of made a deal with God. I go, ‘I’m going to trust you through this. I’m going to try.’ I gave Him a chance, is how I say it. It might be a little dishonoring, I don’t mean it to be, but I gave Him a chance. And in that time, He was kind.” 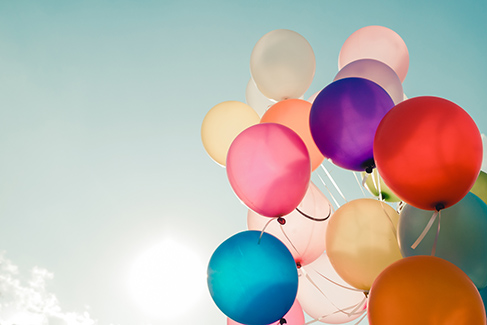 20 Bob Goff Quotes You Will Love 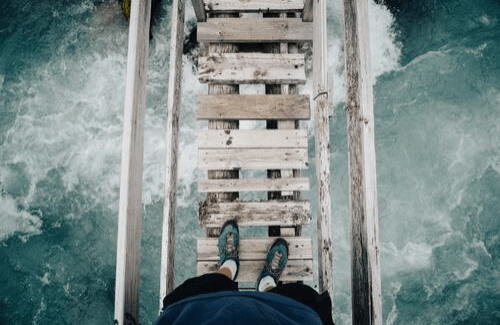 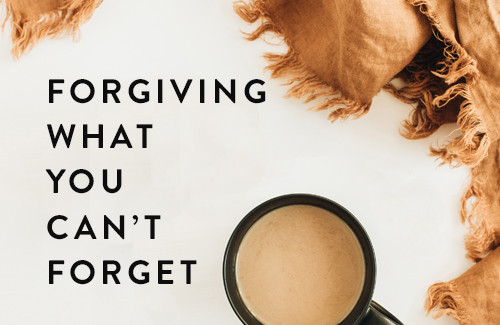 September 1, 2021
We use cookies to ensure that we give you the best experience on our website. If you continue to use this site we will assume that you are happy with it.OkPrivacy policy