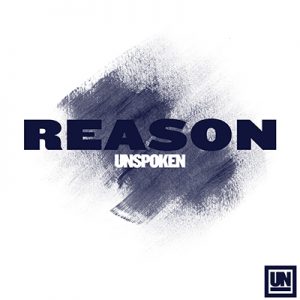 Nashville (May 24, 2019)
One month out from the release of their highly anticipated third album, Unspoken has released a new song, “Help Is On The Way,” available now on all digital outlets.

Check out the song here:

The track is part of their upcoming record Reason, available June 21. Its title single “Reason” is currently making fast strides at radio, already in the Top 20 on Christian Airplay, AC Monitored, AC Indicator, and Hot AC/CHR charts. It’s also the most added song among AC stations four weeks in a row.

Working with producers such as Tedd T. (for KING & COUNTRY), Chris Stevens (tobyMac), and more, Unspoken brought a fresh take to their soulful-pop sound with the new songs, along with their most heartfelt and personal lyrics to date. Lead singer Chad Mattson describes that Reason came out of a time of personal challenges against depression and anxiety, in which he, his family, and the band had to find a new level of trust with their faith.

“The big takeaway of the album is that you’re loved, you’re valued, that God is mindful of you, and that he cares about every detail of your lives,” Mattson describes. “Believe what God says about you. That’s what I’m trying to do on this record, in this season of life—believe all of the truths God says and let that voice be louder than anything else our culture throws at us. We have a reason to believe God to show up in mighty ways in our lives.” 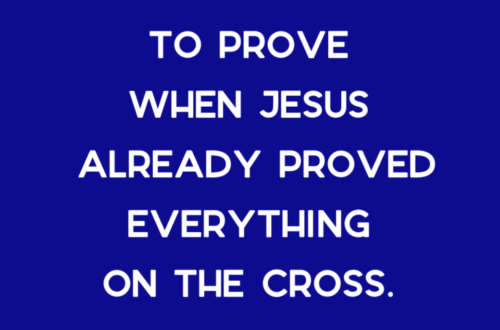 The Pressure Put on Me 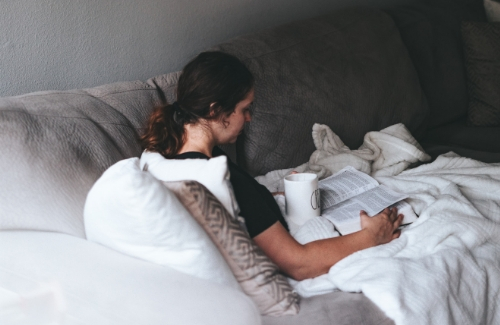 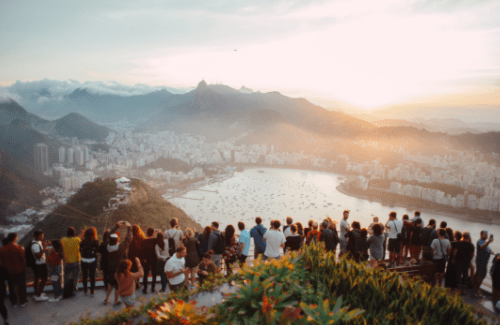