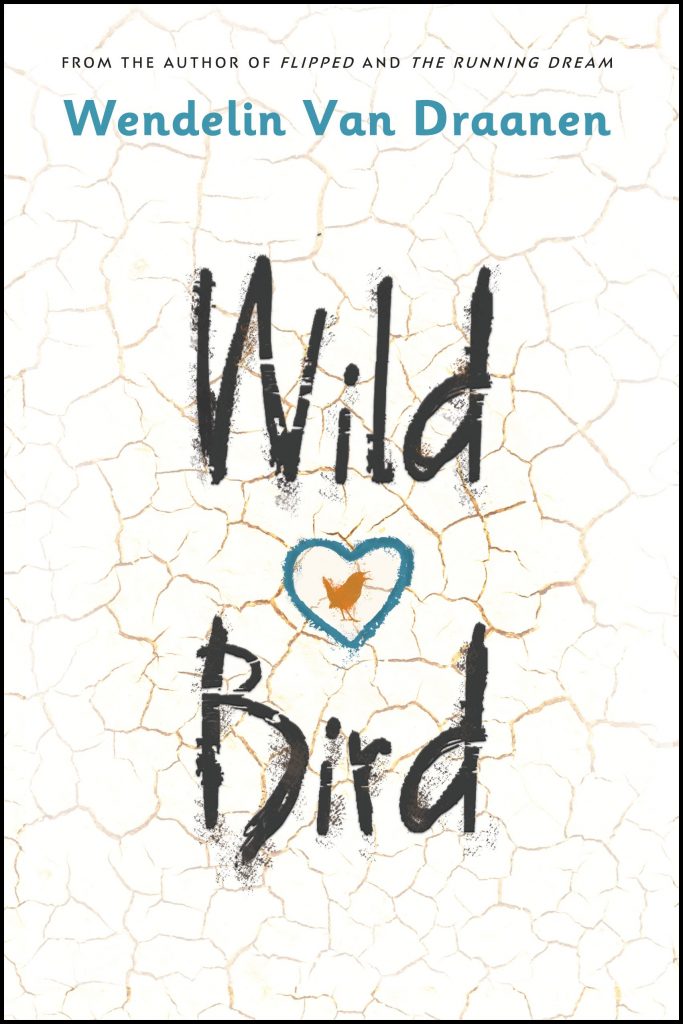 Wren Clemmons learns much about herself, the desert, and true friendship during wilderness therapy camp in this engaging teen read about drug use.

Reading Level: Ages 12 and up

Recommended For: Ages 12 and up

When police show up to take 14-year-old Wren Clemmons into custody, it’s 3:47 a.m. Hung over and frantic without her phone, Wren is led away from her family to destination unknown. Apparently, her parents had planned this in advance? They actually signed her up for a wilderness therapy camp? Do they really know just how bad this wilderness camp is? And that she has to haul her own gear, make her own fire, use the bathroom in a hole, and cook her own food–in the desert?

Utterly convincing, Wren’s voice is by turns angry, remorseful, confused, and even happy as she narrates her wilderness camp experience along with plenty of flashbacks to the poor choices that landed her in this mess. Wren’s first friend at her new school, Meadow, turns out not to have been so great a friend after all, especially when Wren is able to view her past few years with Meadow through the clear light of the desert with no marijuana to cloud her vision. Wren never dabbled in harder drugs, but she did help sell them and transport heroin. And she was no stranger to alcohol either.

Wilderness therapy camp isn’t the solution for everyone, but it works for Wren. After eight weeks in the desert, she is stronger physically, mentally, and emotionally. She’s faced her anger, found a role on her Grizzly team (as the resident storyteller), and risen to the highest rank of “Falcon” from the lowly entry point of “Rabbit.”

Wild Bird deals with heavy stuff: anger, drugs, family tension. Despite this, it’s a fairly “clean” read. It’s a terrific jumping off point for discussing what drug use does, how to deal with anger, how to determine who our true friends are, and what our own unique gifts are. Everyone brings something to the table, as it were. And everyone contributes to conflict, even if they want to blame the other side for all the trouble.

No mention of God or religion appears (other than Payute legends). It’s true that many people find a start to their healing process through secular therapy, and through wilderness therapy programs like Wren’s. But without placing our ultimate hope in Christ, that therapy is only a start. Wren is poised to jump back into her former life with new resolve, new self esteem (in the best sense), and a new relationship with her parents and siblings. All of those are good things, but if we trust in our own strength to make it through, we will never make it. We can only overcome our sin through Christ.

Note: the audio is excellent; it would make a great vehicle for group listening/discussion.

Drug/Alcohol Use: Wren is hung over and high at the beginning of the story. Other girls in her detox/therapy camp have struggled with heroin. Discussion Starter: See final two paragraphs for great discussion starters!Overall Rating: 4.25/5 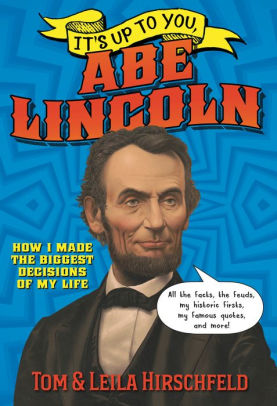 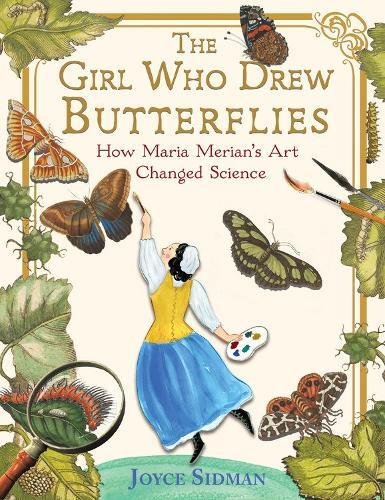 Newbery Buzz #7: The Girl Who Drew Butterflies by Joyce Sidman 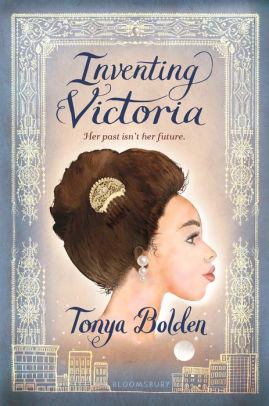 March 1, 2019
We use cookies to ensure that we give you the best experience on our website. If you continue to use this site we will assume that you are happy with it.OkPrivacy policy