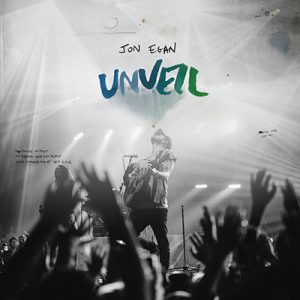 Nashville, TN (February 26, 2019)
“This album is for the weak because it was made by the weak, it’s for the broken because it was made by the broken.” Worship leader and songwriter Jon Egan has battled depression and anxiety for most of his life and knows firsthand what it means to bring a sacrifice of praise. With new album Unveil, available March 29 through Integrity Music, the former lead singer of Desperation Band invites listeners to do the same, singing God’s promises over and through their own struggles.

Egan, a worship leader for New Life Church in Colorado Springs, Colorado, has been crafting songs of praise and worship for his own congregation and the global church for almost 20 years, including favorites “I Am Free,” “Overcome,” “Strong God,” “Make A Way” and “On The Throne.” Throughout that time, he has struggled with an internal war. In fact, it was an anxiety attack that inspired one of his new songs, “Everlasting Joy,” that Egan said he wrote as he “worshiped out of that situation.”

“Sometimes, I write what I most need to sing,” he says. “Worship is often a defiant act. It becomes a weapon to declare what you know will be, even if it isn’t yet… standing face-to-face with the fear and darkness but instead of describing what you see, you declare what you know, choosing faith over fear. It’s the singing and declaring of that truth that lifts you out of despair.”

The whole of Unveil is filled with a sense of joy from the “knowing” even in the most raw moments of worship and prayer found within the project’s 13 tracks, and amidst the sounds of weeping from Egan and his church family. Recorded live across a variety of services at New Life and the church’s 2018 Desperation youth conference, Unveil reveals a worship leader and a church reawakened to revival and alive to the promise found in 2 Corinthians 12:9-10: “My grace is sufficient for you, for My strength is made perfect in weakness…”.

“We made it live, we kept it live… much of the vocals are completely raw,” says Egan. “It is as it happened and it’s filled with ministry moments for worshipers and worship leaders alike. You’re hearing real people playing and singing, real people who are in their journey of the in-between, between death and resurrection, people who are in the waiting, in the groaning. People who can help others know they are not alone and that Jesus is there.”

“I hope this album helps my generation and those above me remember and helps a new generation to discover that worship can’t exist outside the cries of desperate people,” he continues. “It’s about the priesthood of all the believers raising up a song. And as worship leaders, it’s our responsibility to help give people their song back.”

In addition to “Everlasting Joy,” tracks such as “Be Strong,” “What You Said,” “The Table,” “This Changes Everything” and “Glorify” all point listeners to the promises of scripture and unveil a living God who is provider, refuge, healer and savior. The complete tracklist for Unveil, which includes guest cowriters Jacob Sooter, Jason Ingram, Mitch Wong, Chris McClarney and Mia Fieldes among others, is: 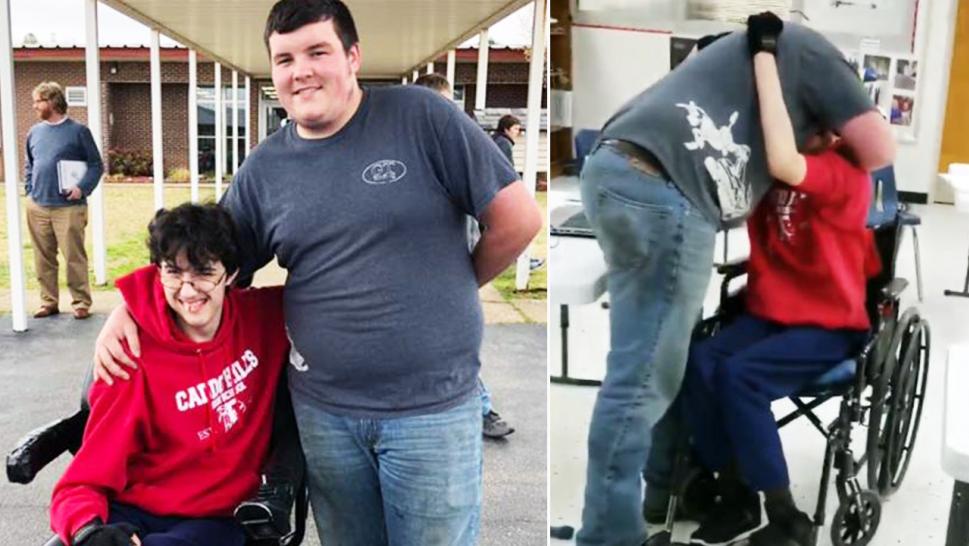 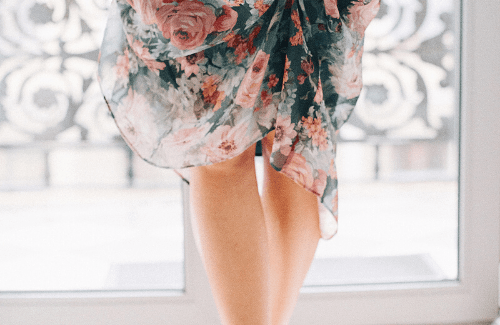 What Makes Rejection So Awful? 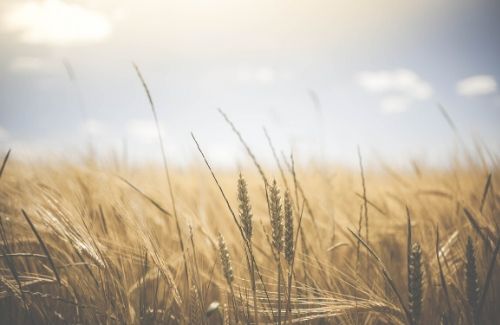 Jesus Over Everything: Putting God First

April 12, 2020
We use cookies to ensure that we give you the best experience on our website. If you continue to use this site we will assume that you are happy with it.OkPrivacy policy